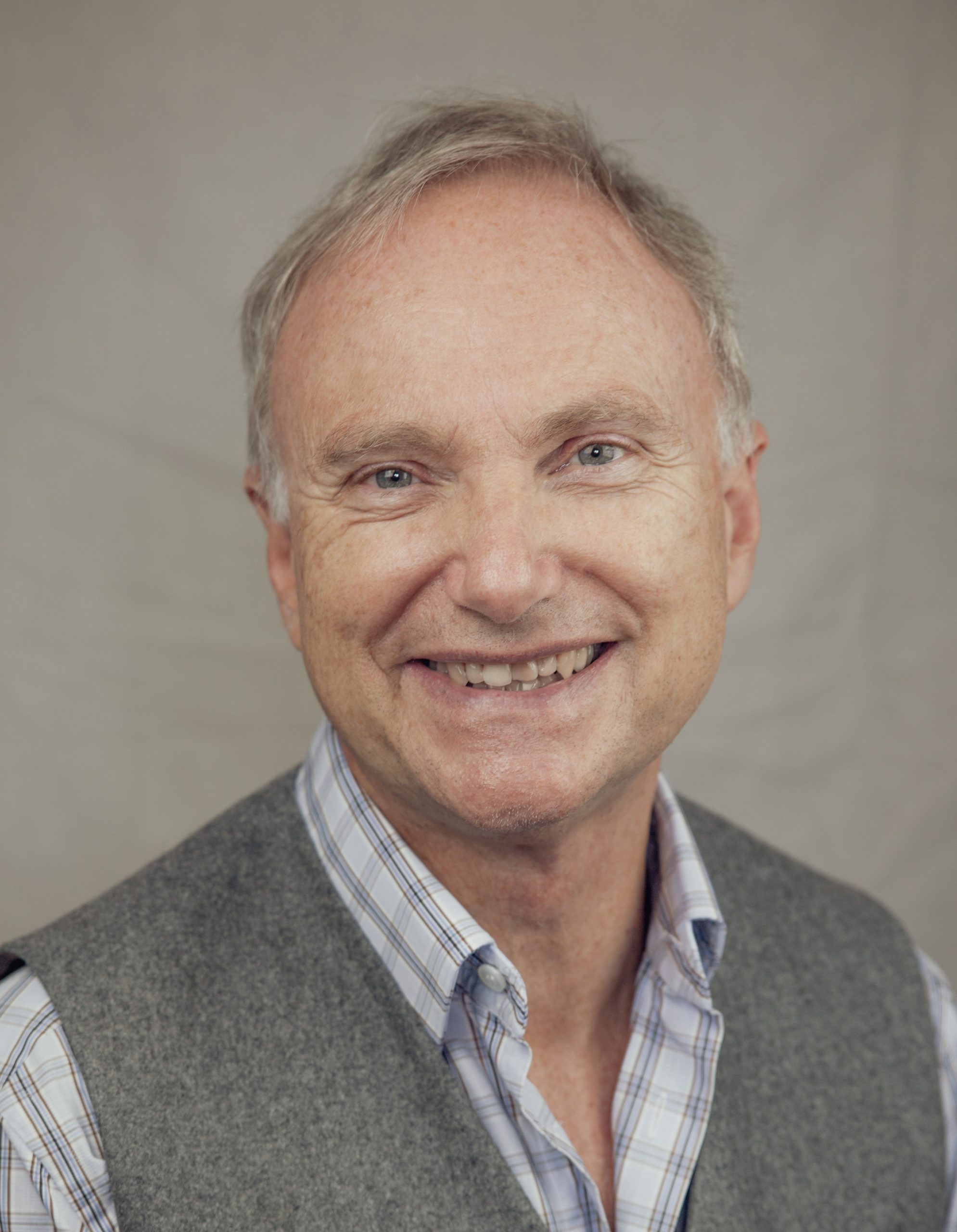 Tony is a clinical psychologist who has specialised in Autism Spectrum Disorders since he qualified as a clinical psychologist in England in 1975. He currently works in his own private practice, and is also adjunct professor at Griffith University, Queensland and senior consultant at the Minds and Hearts clinic in Brisbane. His book Asperger’s Syndrome – A Guide for Parents and Professionals has sold over 500,000 copies and has been translated into 27 languages. His subsequent book, The Complete Guide to Asperger’s Syndrome, published in October 2006 has sold over 300,000 copies and has been translated into 18 languages, and is one of the primary textbooks on Asperger’s syndrome, otherwise known as Autism Spectrum Disorder – Level 1. He has several subsequent books published by Jessica Kingsley Publishers, Future Horizons Inc. and Guilford Press on emotion management, relationships and sexuality, and general advice for autistic children and adults. Tony has been invited to be a keynote speaker at many Australasian and International Conferences. He presents workshops and runs training courses for parents, professionals and individuals with Asperger's syndrome all over the world and is a prolific author of scientific papers and books on the subject. He has presented several live webinars with his colleague, Dr Michelle Garnett, which have been recorded and can be accessed via their website at www.attwoodandgarnettevents.com. He has worked with many thousands of individuals of all ages with many expressions of autism. 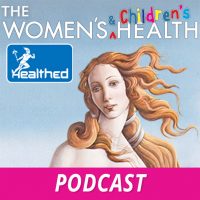