It found the impact on thinking skills, memory and behaviour was worse than that of teenage drinking.

The researchers, from the University of Montreal, urged teenagers to delay their use of cannabis for as long as they felt able.

The study tracked and tested 3,800 adolescents over four years, starting from around the age of 13.

Drinking alcohol and taking drugs, such as cannabis, at a young age is known to cause problems with cognitive abilities such as learning, attention and decision-making as well as academic performance at school.

This study found these problems increased as cannabis use increased – and the effects were lasting, unlike those of alcohol.

The teenagers, from 31 different Canadian schools, gave details of their drug and drinking habits once a year. 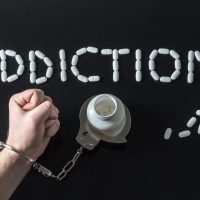