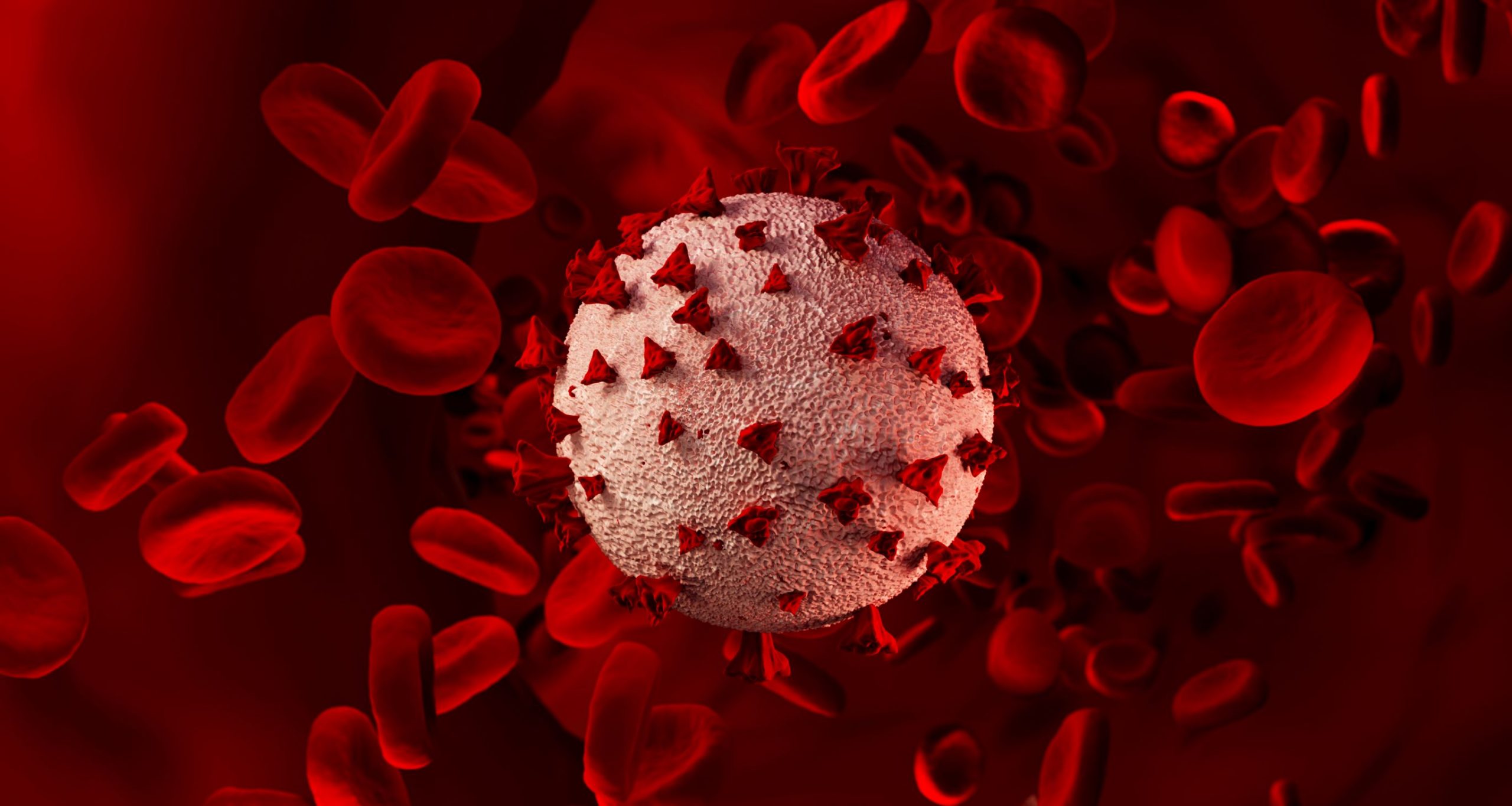 Coronavirus mutation – not as scary as it sounds

A new strain of the coronavirus may be responsible for the faster spread of the virus in London and south-east England, it has been announced. Unconfirmed reports suggest that coronavirus variant is called N501Y. This particular strain has been increasing in frequency since August.

The idea of a mutating virus, breaking out into new strains, is enough to scare most people. But are these fears justified, and where do they come from?

Surely Hollywood must bear some responsibility for our misconceptions about mutation. After all, the concept has inspired movie makers for decades, starting with Die, Monster, Die! in 1965 through to big-budget franchises, such as X-Men. Both tell tales of changes to DNA resulting in superhuman abilities.

Movie special-effect makers like to show these DNA changes in the most dramatic fashion possible – often accompanied by glowing colours and explosions – but real-life genetic mutations are a far more sedate affair. So you shouldn’t be too concerned when you hear that the coronavirus is mutating. It is a normal part of evolution.

To understand mutations, though, we first need to take a detour into the world of proteins. Reading the side of my “Taste of the East” microwave lunch (sadly eaten at home with lockdown-fatigued children rather than on the beach in the picture on the packet) there is a single value for “protein”. But the word can be misleading. The thing on my driveway is both a car and simultaneously a type of car different from others. The same word means both the individual and the group it belongs to. The same applies to the term protein.

About a fifth of your body is made up of proteins. Proteins are the molecules in your body (or lunch) that are made of strings of amino acids. Protein is an umbrella term that captures everything from the protein molecules that act as enzymes in your stomach, to the structural proteins that form your skin and hair.

There are just 20 types of amino acid with which to build all the proteins on Earth. Within these 20, many are very similar and can be grouped into families based on their properties. There are positively charged ones, negatively charged ones, large ones, small ones and some with more subtle differences.

By combining these 20 amino acids in different orders and different quantities, nature creates a dazzling array of very different proteins with specific jobs within an organism. Just as 20 types of Lego brick can be used to create a huge number of different models, the 20 types of amino acids are used to make your estimated 6 million different types of protein.

DNA, or in the case of the coronavirus, RNA, is the set of genetic instructions that tell an organism which bricks are needed and in what order to create the proteins it needs to survive.

Mutations affect these instructions, meaning the number or type of amino acids that make up a particular protein get changed. This, in turn, has the potential to change the properties of the protein. However, this is the Hollywood spoiler: most mutations lead to no beneficial change in the protein properties at all. In fact, mutations that change the properties of a protein are more likely to weaken the virus than strengthen it.

Only mutations that confer an advantage (or make no difference) persist in the DNA. To talk of the virus having “aims” and “intents” with mutations is to talk from a human perspective. In a similar way, there is a debate about whether the “ultimate virus” would be one that survived within you undetected for your entire life, or one that hops quickly and easily between new hosts. Both would require extensive mutations, the results of which are too random to be planned.

Proteins are folded into extremely complex 3D shapes, depending on the interactions between amino acids in the same string. Changing an amino acid that is key to holding the shape together, such as swapping a positively charged one for a negatively charged one, will change that shape.

So how does any organism, human or virus, keep going if most mutations are bad for it? A common approach is to go back and fix the mutation.

When administering its system of turning the DNA code into strings of amino acids to make a protein, evolution has built in some steps to check for changes. If you have spent billions of years refining your blueprint then you want some protection for all of that previous hard work. Therefore, both humans and the coronaviruses have correction mechanisms for their DNA/RNA templates.

This evolutionary proofreading is there to correct the “errors” that would change proteins and inhibit the virus. The proofreading also reduces the speed at which advantageous mutations are acquired.

Not all amino acids are important to the shape, and changing them doesn’t alter the protein. The mutations most commonly found in the coronavirus spike protein that have made it through and become established are in the group of “no significant change to the protein”: swapping one large amino acid for another large amino acid. The biological equivalent of putting different tyres on your car. While these amino acids are different, the spike protein seems largely unchanged in how it works. No better or worse at getting inside cells.

Viruses work through generations far faster than large organisms such as ourselves, and groups of small changes can cluster more quickly into significant differences. However, in the case of the newly identified variant in the south-east of England, we have no evidence yet that this mutation makes the virus more harmful or transmissible.