That’s more than twice the annual estimated cost of $163 billion in the European Union, where regulations may limit exposure to some of these chemicals, researchers note in The Lancet Diabetes and Endocrinology.

The chemicals in question are known as endocrine disruptors because they can interfere with the body’s endocrine, or hormone, system and produce negative developmental, reproductive, neurological and immune effects.

For the current study, researchers reviewed blood sample and urine analyses that documented the presence of endocrine disruptors among U.S. participants in the National Health and Nutrition Examination Survey (NHANES).

They estimated total costs linked to these chemicals based on both the direct cost of treatment and the indirect cost of lost productivity or earnings. Then, they compared the U.S. results to findings from a previous study done in Europe.

Costs are higher in the U.S. in large part due to widespread use of a chemical mixture applied to furniture to make it less flammable that has been restricted in Europe since 2008.

This chemical blend, polybrominated diphenyl ethers (PBDEs), is responsible for about 43,000 cases of intellectual disability in the U.S. each year, compared with 3,290 cases in Europe, the researchers estimate.

PBDEs are also tied to the loss of 11 million IQ points each year in the U.S., compared with 873,000 lost IQ points in Europe.

Combined, the costs associated with intellectual disabilities and lost IQ points linked to PBDEs come to $266 billion a year in the U.S., compared with $12.6 billion in Europe… Read More>> 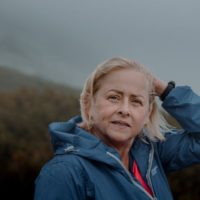 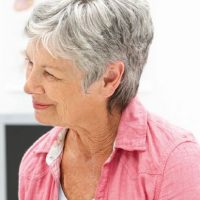 This article examines the role of various MHT preparations on the management of menopause.
Read more