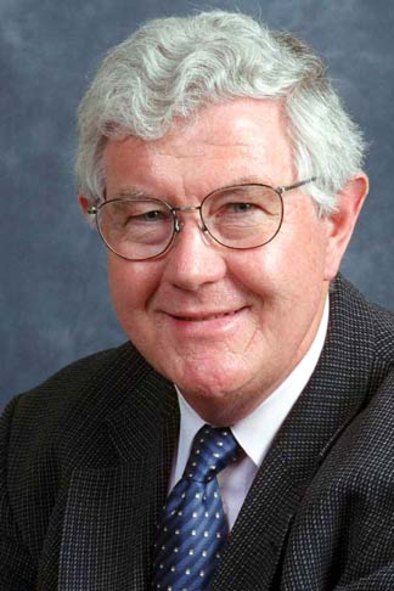 John Michael Dwyer, AO (born 9 September 1939) is an Australian doctor, professor of medicine, and public health advocate. He was originally a Professor of Medicine and Paediatrics, then Head of the Department of Clinical Immunology at Yale University. Returning to Australia, he became Head of the Department of Medicine and the Clinical Dean at the University of New South Wales and Director of Medicine at Sydney's Prince of Wales Hospital, the University's major teaching hospital, for over twenty years. In retirement he is an Emeritus Professor of Medicine of the University. He founded the Australian Health Care Reform Alliance, and was the founding president of the Friends of Science in Medicine until 2019. He was appointed an Officer of the Order of Australia for his service to public health. After completing his PhD, Dwyer took up a one-year scholarship at Yale University in the USA. He was offered a Howard Hughes Medical Institute career development award in 1973, and a similar scholarship from the US National Institutes of Health and continued his career in the US.[3] During his 14 years at Yale, he became the Professor of Medicine and Paediatrics, and he was Head of the Department of Clinical Immunology for seven years. During this time AIDS emerged and Dwyer was engaged with the early efforts to identify and treat the disease.[4] He conducted research into the role that T8 cells play in AIDS.[1][2] In 1985 he returned to Australia as Professor of Medicine and Head of the School of Medicine at the University of New South Wales. He was also the Director of Medicine for the University's major teaching hospital, the combined Prince Henry / Prince of Wales Hospital. At the time, the growth of HIV/AIDS was his major area of research and clinical work, including the introduction of anti-retroviral drugs.[5] The moral panic associated with AIDS meant that he also had to deal with political considerations. In 1987 he was a foundation member of the National Advisory Committee on AIDS (NACAIDS), which made a range of recommendations including syringe exchange programs in prisons and not segregating HIV-positive prisoners. These recommendations were not adopted at the time due to their political unpopularity.[6][7][8] He emphasised that years of experience in managing HIV/AIDS have confirmed that legislation and policy is most effective when it respects the human rights of the people concerned, especially non-discrimination, equality, and due process.[9] In 1989, he was a senior adviser to NSW Health Minister Peter Collins and the Chief Health Officer, Sue Morey, during the events where Sharleen Spiteri, an HIV-positive sex worker, was forcibly detained. Dwyer had argued against this course of action, but he lost that argument, stating later that Collins was "quite open about saying that he felt he had to be seen to be being tough … and protecting the community."[10] Dwyer was then obliged to hold Spiteri in a locked ward in his own hospital unit for a short time. This came to public attention when the television show 60 Minutes featured the controversy.[11] Dwyer went on to found the AIDS Society of Asia and the Pacific, which still convenes bi-annual international conferences on HIV/AIDS in the Asia Pacific region, becoming its first president.[12][13] Throughout his career Dwyer continued his research and he is an author of 184 articles on PubMed.[14] He has also written books, including: • Management of the immune-compromised patient. Cutter Biological, 1983 • The Body at War: The Miracle of the Immune System. NAL, 1989; ISBN 0-453-00646-9 Dwyer served as Professor and Clinical Dean of the Faculty of Medicine for more than twenty years, until his retirement in 2006.[1][2][15] Following his retirement from full-time teaching, he was appointed as an Emeritus Professor at the University of NSW[16] and he is a Director of the Prince of Wales Hospital Foundation.[17] 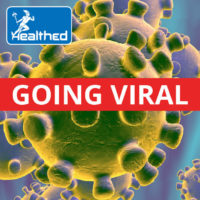