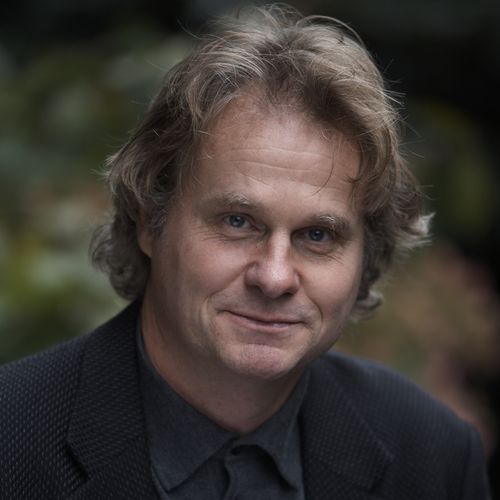 Wade Davis is an ethnographer, writer, photographer and filmmaker whose work has taken him from the Amazon to Tibet, Africa to Australia, Polynesia to the Arctic. An Explorer-in-Residence at the National Geographic Society from 2000 to 2013, he is currently professor of anthropology and the BC Leadership Chair in Cultures and Ecosystems at Risk at the University of British Columbia. Author of more than 20 books, including One River, The Wayfinders, Into the Silence, and Magdalena, he holds degrees in anthropology and biology and received his Ph.D. in ethnobotany, all from Harvard University.
Davis is the recipient of numerous awards including: The Explorers Medal, the highest award of the Explorers Club (2011), the Gold Medal of the Royal Canadian Geographical Society (2009), the 2002 Lowell Thomas Medal (The Explorer’s Club) and the 2002 Lannan Foundation $125,000 prize for literary non-fiction.