A University of Melbourne graduate, A/Prof Sikaris trained at the Royal Melbourne, Queen Victoria, Prince Henry's and Heidelberg Repatriation Hospitals. He obtained fellowships from the Royal College of Pathologists of Australasia (RCPA) and the Australasian Association of Clinical Biochemists (AACB) in 1992 and 1997 respectively. A/Prof Sikaris was appointed Director of Chemical Pathology at St Vincent's Hospital in 1993 and Medical Director of Dorevitch Pathology in 1998 before starting at Melbourne Pathology in 2003. He specialises in Prostate Specific Antigen, cholesterol and quality assurance and is Chair of the RCPAQAP Key Incident Monitoring Program for Australasia.A NATA-accredited laboratory assessor, he is also founding Fellow of the RCPA Faculty of Science where he is Principal Examiner in Pathology Informatics.A/Prof Sikaris is a Principal Fellow of the Department of Pathology at Melbourne University and lectures to undergraduates, GPs and a variety of specialist groups across Australia and overseas.A/Prof Sikaris is also Director of Clinical Support Services for Sonic Healthcare and Director of Chemical Pathology at Melbourne Pathology. 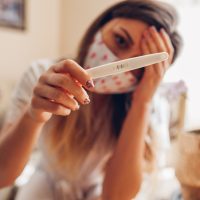 So you think you understand pregnancy tests?

Less than 40 years ago pregnancy was typically diagnosed by history and examination alone. While clinical skills always ... View more
A/Prof Ken Sikaris | 07 August 2019
To save resource for later, login or sign up as a Healthed member 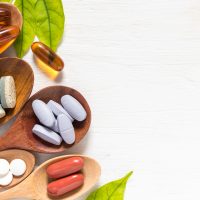 Vitamin B12 Testing in General Practice

Introduction Vitamin B12 testing remains the most common vitamin investigation in clinical practice and is often included in ... View more
A/Prof Ken Sikaris | 31 October 2018
To save resource for later, login or sign up as a Healthed member 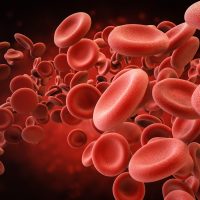 Blood tests for iron status are among the most common requested in clinical medicine. This may be largely ... View more
A/Prof Ken Sikaris | 18 October 2017
To save resource for later, login or sign up as a Healthed member
From The Web
No resources.