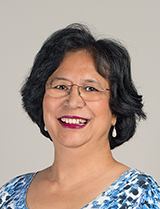 Dr Esther Myint graduated, in 1979, from the Institute of Medicine 1, Rangoon, Burma, and received her qualifications in general pathology, in 1985, from the same institute. She won a scholarship from WHO to study for her MSc in immunology at the University of Birmingham, UK, awarded in 1992. Dr Myint was retrained in anatomical pathology at John Hunter Hospital, Newcastle, and the Royal Prince Alfred Hospital, Sydney, and received her FRCPA Fellowship in 2011. Dr Myint has considerable undergraduate and postgraduate teaching experience and is currently an Adjunct Lecturer at the University of Western Sydney and The University of Notre Dame. She is a member of the overseas-trained specialist assessment committee of the Royal College of Pathology, Australasia, and commits herself to the education programs of pathology by the RCPA. Dr Myint joined Douglass Hanly Moir Pathology in May, 2014. 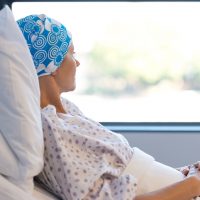 The link between sebaceous gland tumours and colon cancer.

A case report A 56-year-old patient presents with a smooth, round, slightly scaly lump on the ... View more
Dr Esther Myint | 11 July 2018
To save resource for later, login or sign up as a Healthed member
From The Web
No resources.