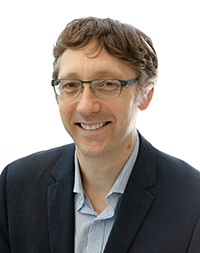 Dr James Harraway is a genetic pathologist who supervises human molecular genetics and cytogenetics testing at Sullivan Nicolaides Pathology. As well as overseeing all clinical testing he consults widely with referring doctors and pathologists from other disciplines on this new area of diagnostics. He is also active in the development and validation of new genetic tests. Dr Harraway has a Fellowship of the Royal College of Pathologists of Australasia and is a member of the Human Genetics Society of Australasia, the American College of Medical Genetics and Genomics and the Association of Molecular Pathology (USA). He sits on the RCPA's Genetics Advisory Committee, and the Sonic Genetics Committee, and is actively involved with a number of other national genetic testing committees and advisory boards. He supervises genetic pathology training, and is involved in Fellowship examinations for the RCPA.Dr Harraway joined SNP in 2009. He completed his medical training at Otago University, New Zealand and went on to undergo training in genetic pathology at Canterbury Health Laboratories, Christchurch, New Zealand. He was awarded a Nuffield Medical Fellowship and undertook a DPhil at Oxford University. He was the first New Zealand pathologist to be awarded an FRCPA in genetic pathology. 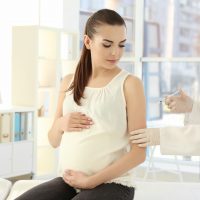 Non-Invasive Prenatal Testing (NIPT), the cell-free DNA-based blood test that screens for fetal chromosomal abnormalities, is fast becoming ... View more
Dr James Harraway | 05 September 2018
To save resource for later, login or sign up as a Healthed member
From The Web
No resources.