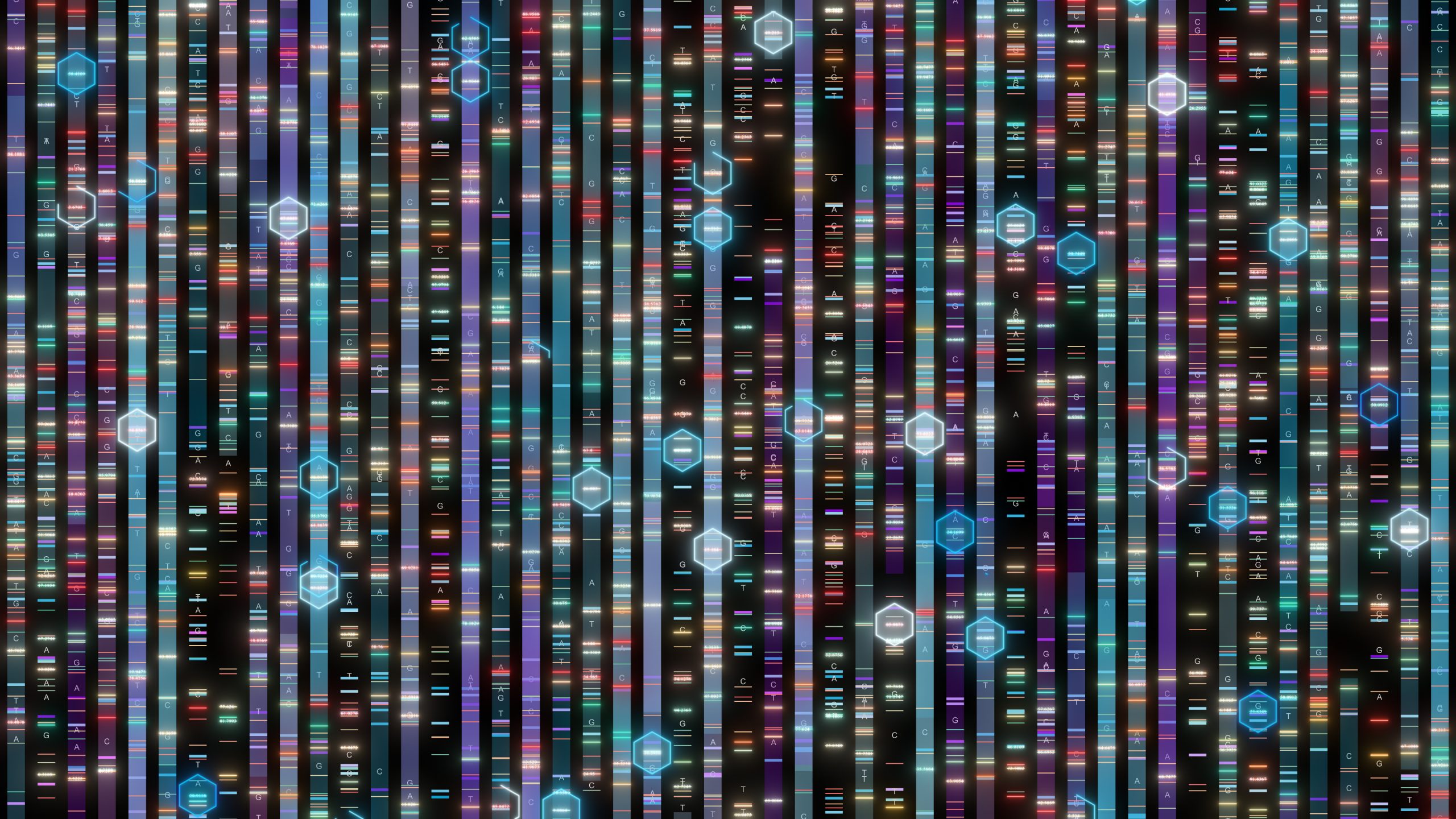 Examining the structure of chromosomes

The first studies in human genetics were done in the early 1900s, well before we had any idea of the structure of DNA or chromosomes. It was not until the late 1950s that the double helix was deciphered, that we realised that chromosomes were large bundles of DNA, and that we were able to visualise the number and shape of chromosomes under the microscope.

In just a few years, numerous clinical disorders were identified as being due to abnormalities in the number or shape of chromosomes, and the field of “cytogenetics” was born.

Over the next five decades, techniques improved.

With the right sample and a good microscope, the laboratory could detect an abnormal gain or loss that was as small as 5-10 million base pairs of DNA on a specific chromosome. The light microscope reigned supreme as the ultimate tool for genetic analysis!

Examining the mass of chromosomes

In the last 10-15 years, a different technology called “microarrays” has ...


Professor Graeme Suthers is the national Director of Genetics for Sonic Healthcare (Australia) and has held senior appointments in the South Australian public sector prior to his appointment with Sonic Healthcare. His current role involves the development of genetic services for patients and families across Sonic’s clinical and laboratory services Australia-wide and he has been a member of a number of professional and Government committees involved in implementing cost-effective genetic services of high quality.