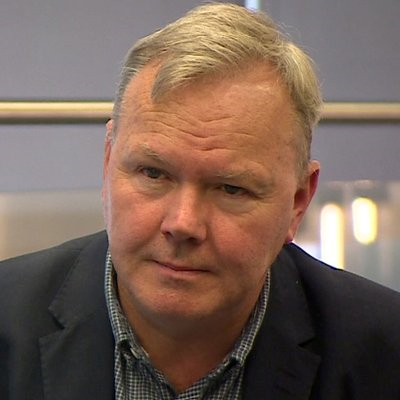 Sean Coughlan is an award-winning education correspondent for BBC News in London. He is editor of an international education online series for the BBC, called the Knowledge Economy. Mr. Coughlan was awarded the prize for Education Journalist of the Year at the House of Commons in December. He has previously written for the Guardian, The Times and the Times Educational Supplement. He is the author of a cultural history of sleep and has had collections of poetry included in two recent anthologies. The World Service broadcast a documentary he made this year about the sinking of the Titanic. He has three daughters and lives in London.