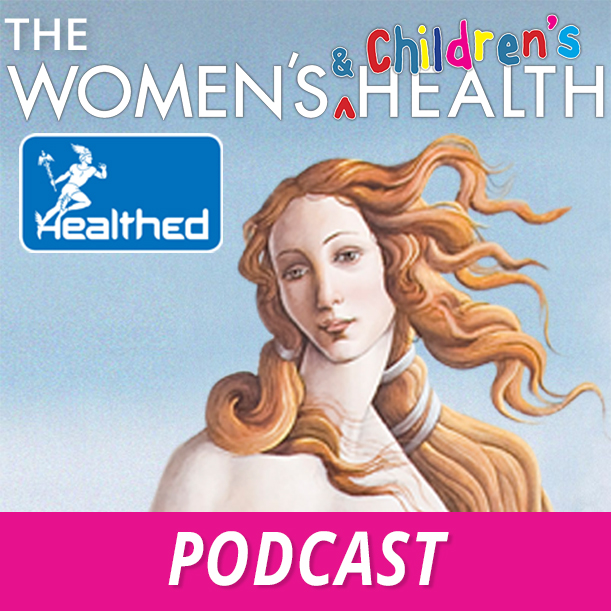 Women’s and Children’s Health Update: Perimenopausal mood disorders – Is it depression or hormones?


Jayashri KULKARNI commenced her appointment as Professor of Psychiatry, The Alfred and Monash University in 2002. She directs a large psychiatric research group, the Monash Alfred Psychiatry Research Centre (MAPrc), with approximately 150 staff and students. The Centre is dedicated to discovering new treatments, new understanding and new services for people with a range of mental illnesses. Jayashri Kulkarni completed her MBBS degree in 1981 at Monash University and worked mainly in Emergency Medicine before deciding to specialise in Psychiatry. She became a Fellow of the Royal Australian and New Zealand College of Psychiatrists in 1989 and was awarded a PhD from Monash University in 1997 for her thesis “Women and Psychosis”. Jayashri has pioneered the novel use of estrogen as a treatment for schizophrenia and is internationally acknowledged as a leader in the field of reproductive hormones and their impact on mental health. An expert in Women’s Mental Health, Jayashri was elected the President of the International Association of Women’s Mental Health, a role she commenced in 2017. 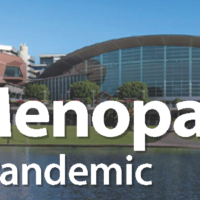 This article discusses why some of the Women’s Health Initiative (WHI) Randomised Clinical Trial conclusions are now considered ...
Read more
You’re almost there! Login or sign up now to access the full podcast.