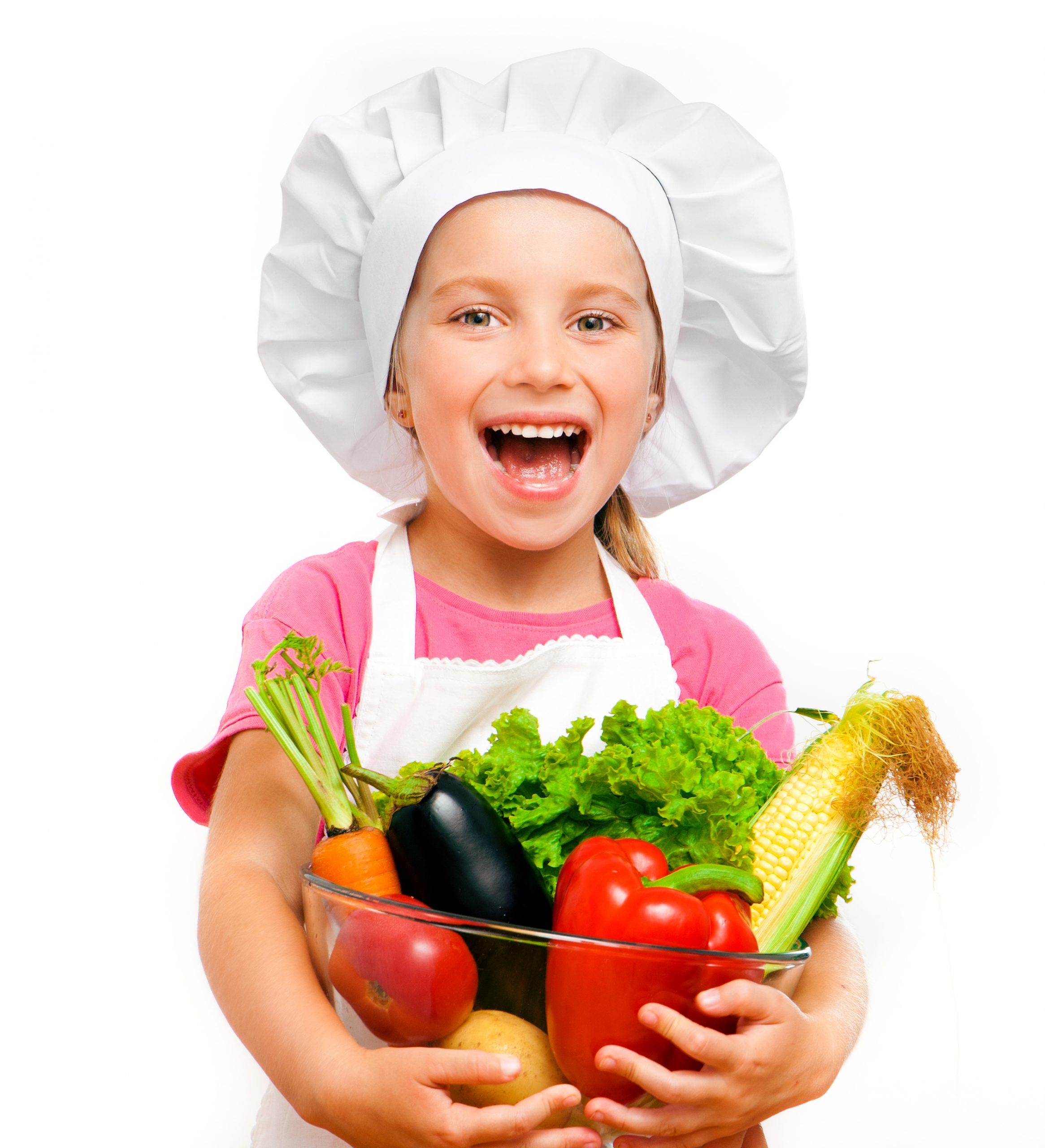 Improving a young person’s diet might be the key to helping them overcome their depressive symptoms, according to new Australian research.

In a randomised controlled trial of just over 100 people with elevated levels of depression symptoms and a regular diet that was assessed as poor, researchers found that those allocated to the ‘diet change’ group, on average improved to the point of having no clinically significant symptoms after just three weeks. This was in stark contrast to the ‘habitual diet control group’ who unsurprisingly, showed no improvement in symptoms over the duration of the study.

Despite the impressive result, the diet change intervention was not all that intensive – it simply involved instructions from a registered dietician via a 13-minute video. And the advice was fairly basic – increase intake of fruit and vegetables, wholegrain cereals, protein, fish, nuts and seeds, unsweetened dairy, olive oil and spices and decrease intake of refined carbohydrate, sugar, fatty ...