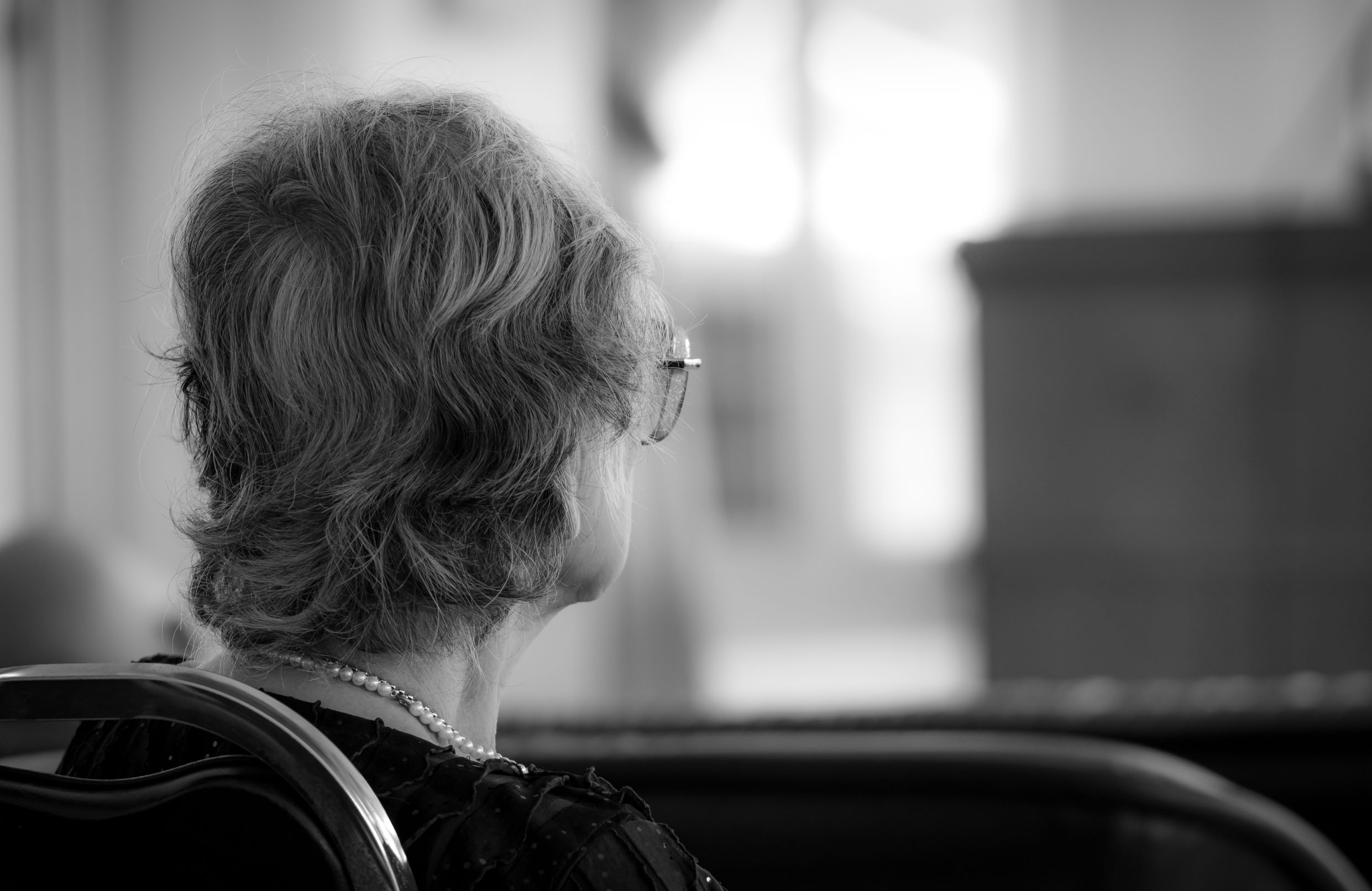 When people think of lithium, it’s usually to do with batteries, but lithium also has a long history in medicine. Lithium carbonate, or lithium salt, is mainly used to treat and prevent bipolar disorder. This is a condition in which a person experiences significant mood swings from highs that can tip into mania to lows that can plunge into depression.

More recently, though, lithium has been explored as a potential preventive therapy for dementia. A recent paper even led some to question whether we should start putting lithium in drinking water to lower population dementia rates.

But despite early studies linking lithium to better cognitive function, there is currently not enough evidence to start using it as a preventive dementia strategy.

Lithium is a soft, light-silver metal present in many water systems, which means humans have always been exposed to it. Its concentrations in water range from undetectable to very high, especially in geothermal waters and oil-gas field brines. The high concentration of lithium in some natural springs led to it being related to healing.