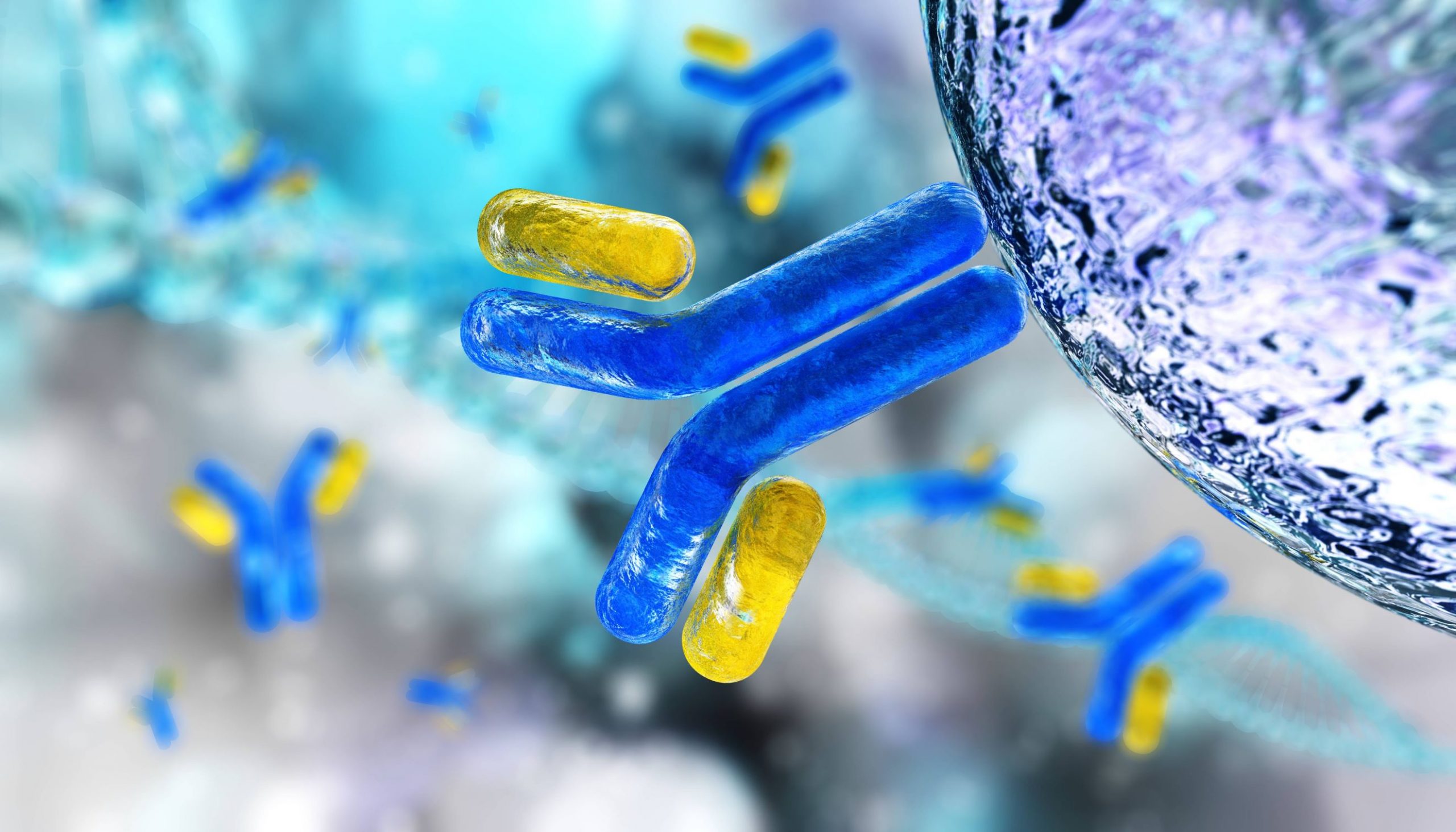 The WHO has issued a warning against assuming people who have been infected with SARS-CoV-2 in the past are immune against re-infection, even if antibodies are detected serologically.

“There is currently no evidence that people who have recovered from COVID-19 and have antibodies are protected from a second infection,” read the WHO scientific brief which was released last week.

The key word in this statement is of course ‘evidence’. Many trials are currently underway trying to determine whether we can adequately assess immunity. What we do know from the studies so far is that the vast majority of people who have recovered from this infection do develop antibodies, but in some people these antibodies exist in very low levels. Much of the research as to whether these antibodies confer immunity is being conducted in particular at-risk cohorts such as healthcare workers.

The warning comes as a response to the suggestion by some governments that people who have recovered from COVID-19 could be awarded an extra degree of freedom as the current social restrictions start to be lifted.

“Some governments have suggested that the detection of antibodies to the SARS-CoV-2, the virus that causes COVID-19, could serve as the basis for an “immunity passport” or “risk-free certificate” that would enable individuals to travel or to return to work assuming that they are protected against re-infection,” the authorities said.

In a nutshell, WHO states the evidence doesn’t yet warrant this, and there is also a concern people who assume they are immune may not adhere to the current standard public health recommendations, thereby facilitating transmission.

In addition to the lack of scientific proof that antibodies equate to immunity, the WHO statement also casts aspersions on the reliability of the serological testing for antibodies itself. These immunodiagnostic tests need further validation for accuracy and reliability, as currently they can give both false negatives and false positives.

Typically, a person develops antibodies one to two weeks after the onset of the infection, so false negatives can occur if the test is conducted too early. False positives can happen if the test cannot accurately distinguish between past infection from SARS-CoV-2 and that caused by one of the other six coronaviruses known to affect humans, four of which cause the common cold (the other two causing MERS and SARS).

The scientific brief acknowledges this issue of immunity is one that is rapidly evolving, and the WHO is continuing to monitor the situation closely.

“As new evidence becomes available, WHO will update this scientific brief,” it concluded.

“Immunity passports” in the context of COVID-19