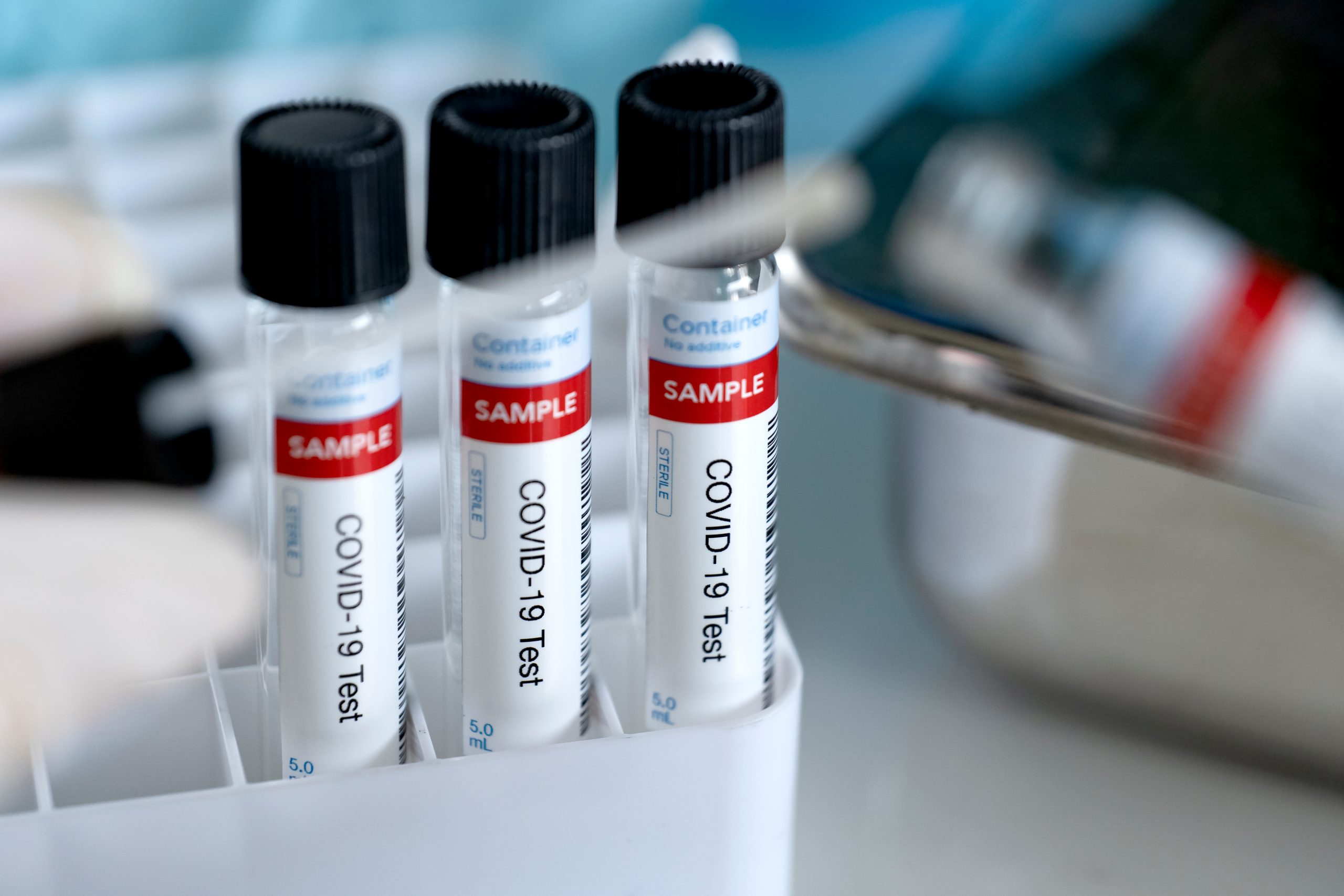 Within days of COVID-19 being declared an international public health emergency on January 30, multiple groups of scientists began working on a vaccine. At the same time, governments began working on back-room deals to lock in their access to these vaccines ahead of anyone else.

With “vaccine nationalism” increasingly becoming a concern, several international organisations (including the World Health Organization)
have put their diplomatic weight behind the COVID-19 Global Access (COVAX) initiative. This encourages countries to sign up to a deal that is designed to make 2 billion doses of vaccines available by the end of 2021.

So far, 172 countries, including Australia, have signed up to the initiative; they must now make that commitment binding by September 18 and start paying into a fund to support vaccine research by October 9.

There are a couple notable exceptions. Last week, the United States opted out of the plan, seeking instead to go it alone. Russia, too, has decided against joining, and China has yet to commit.

This means some of the world’s largest countries have refused to participate, weakening the collective aims of the COVAX initiative by buying up vaccine stock.

Why vaccine hoarding is a concern

Vaccine nationalism is when governments sign agreements with pharmaceutical manufacturers to supply their own populations with vaccines ahead of them becoming available for other countries.

Though we expect governments to make these arrangements to protect their citizens, the downside is it creates supply problems that leave poorer countries without access to life-saving vaccines.

Because no one knows which vaccine will be effective, some wealthy countries are hedging their bets by buying up vast quantities of multiple vaccines, before scientists have completed clinical trials and proven the vaccines to be safe or effective.

In total, wealthy countries have already signed deals to secure 3.7 billion doses from western drug-makers, according to a report last week.

To date, the United Kingdom has been the worst offender, with a recent estimate showing it has pre-ordered enough vaccine for five doses per person. The government has also announced plans to sign additional agreements with manufacturers to lock in even more supplies.

Last week, Canada also signed deals with two companies to secure a guaranteed 88 million doses, enough for every citizen to be vaccinated at least twice.

Is COVAX the ‘fastest way’ to end the pandemic?

The WHO has made a push to get all countries to support the COVAX initiative, with Director-General Tedros Adhanom Ghebreyesus stressing it is the fastest way to end this pandemic.

Low-income countries that have signed up to the plan will also gain access to safe and affordable vaccines they might otherwise be prevented from accessing for years.

While the WHO and its main partners — the global vaccine alliance GAVI and the Coalition for Epidemic Preparedness Innovations — are certainly to be congratulated for launching this initiative, it is not the cure-all some are claiming it to be, for several reasons.

The problems with a global vaccine bank

The first challenge is that COVAX does not prevent countries signing their own independent deals with manufacturers, as the UK, Canada and recently Australia have done. This could place additional strain on what are expected to be already limited supplies.

These deals are expected to further drive up prices, potentially making them even more unaffordable for many poorer countries.

While some manufacturers have pledged to make the vaccines available on a not-for-profit basis, others have not.

A second problem is the commitment for 2 billion doses by the end of 2021 is far too small, given most of the vaccines currently in Phase 3 clinical trials require up to two or three doses to confer immunity.

When divided among all the countries that have signed up to COVAX, it means each country will receive a very small supply. As a result, this could encourage governments to seek out additional independent deals to meet the demands of their populations.

A third issue is that while COVAX is wisely not putting all its eggs in one basket — it is supporting nine vaccines in development and evaluating another nine for possible support — the 2 billion doses will likely be sourced from multiple manufacturers.

As a result, some governments may not be happy with the vaccine they are allocated under the plan, particularly if one vaccine appears to be more effective than another or is produced by a country they don’t trust.

This could lead to disagreements and vaccines sitting unused while the politics are sorted out.

What the absence of the US means

President Donald Trump’s decision to not join COVAX is potentially one of the most serious, as it has implications for the US and the world.

By refusing to join COVAX, the US has intentionally excluded itself from a raft of promising vaccines that are still under development. That is a particularly risky strategy, especially if the current US vaccine candidates are shown to be less effective than others.

While this could be rectified by Trump arranging separate deals with COVAX-supported vaccine developers to gain access, it would likely prove a very costly exercise that would also see the US having to wait until other countries’ vaccine orders are filled.

Some experts have pointed to the fact that by potentially missing out on the first round of vaccines, the US economy will suffer and lengthen the pandemic. Others have highlighted the “go it alone” approach further tarnishes the United States’ reputation as a reliable partner.

Either way, it seems rather short-sighted given the WHO has already stressed that countries need not choose between COVAX and signing independent deals with vaccine manufacturers.

A good first step, but more action is needed

A COVID-19 vaccine is likely going to be the only way the world will return to any semblance of normal life. Every country needs access to a safe and effective vaccine, and the COVAX initiative currently offers the best way to achieve that.

By itself, COVAX will not be enough. We need a global commitment and framework for how governments will rapidly upscale manufacturing and distribution of a safe and effective vaccine.

Let’s hope we can come together sooner rather than later to see such an agreement come to pass.