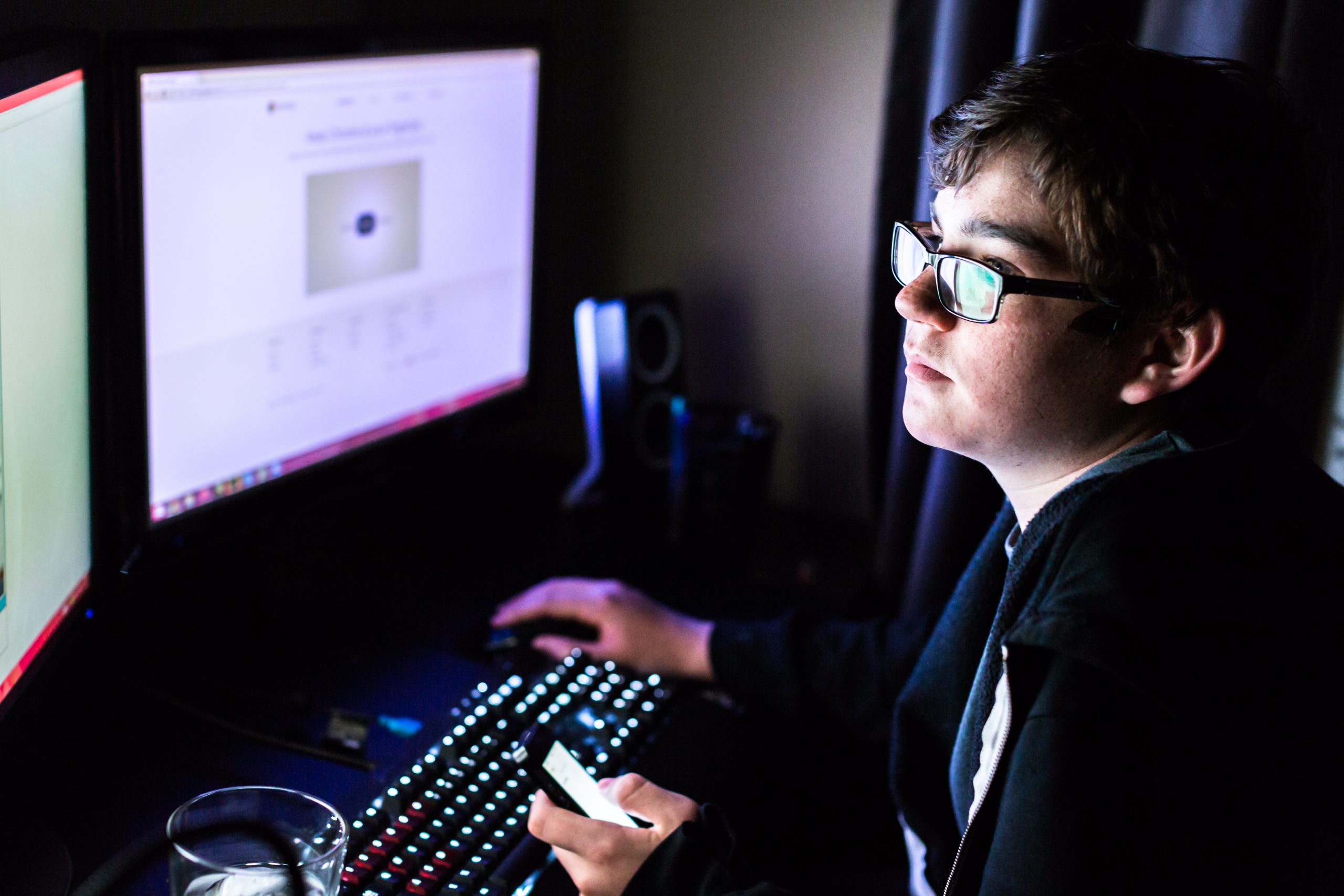 Is social media damaging to children and teens? We asked five experts

If you have kids, chances are you’ve worried about their presence on social media.

Who are they talking to? What are they posting? Are they being bullied? Do they spend too much time on it? Do they realise their friends’ lives aren’t as good as they look on Instagram?

We asked five experts if social media is damaging to children and teens.

The four experts who ultimately found social media is damaging said so for its negative effects on mental health, disturbances to sleep, cyberbullying, comparing themselves with others, privacy concerns, and body image.

However, they also conceded it can have positive effects in connecting young people with others, and living without it might even be more ostracising.

The dissident voice said it’s not social media itself that’s damaging, but how it’s used.

Here are their detailed responses:

If you have a “yes or no” health question you’d like posed to Five Experts, email your suggestion to: [email protected]

Karyn Healy is a researcher affiliated with the Parenting and Family Support Centre at The University of Queensland and a psychologist working ...

Chief of Staff, The Conversation


Alexandra has worked in various media and journalism roles in Melbourne, London, and Jakarta. Prior to joining The Conversation she worked at Foreign Policy Think Tank, the Australia India Institute at The University of Melbourne.