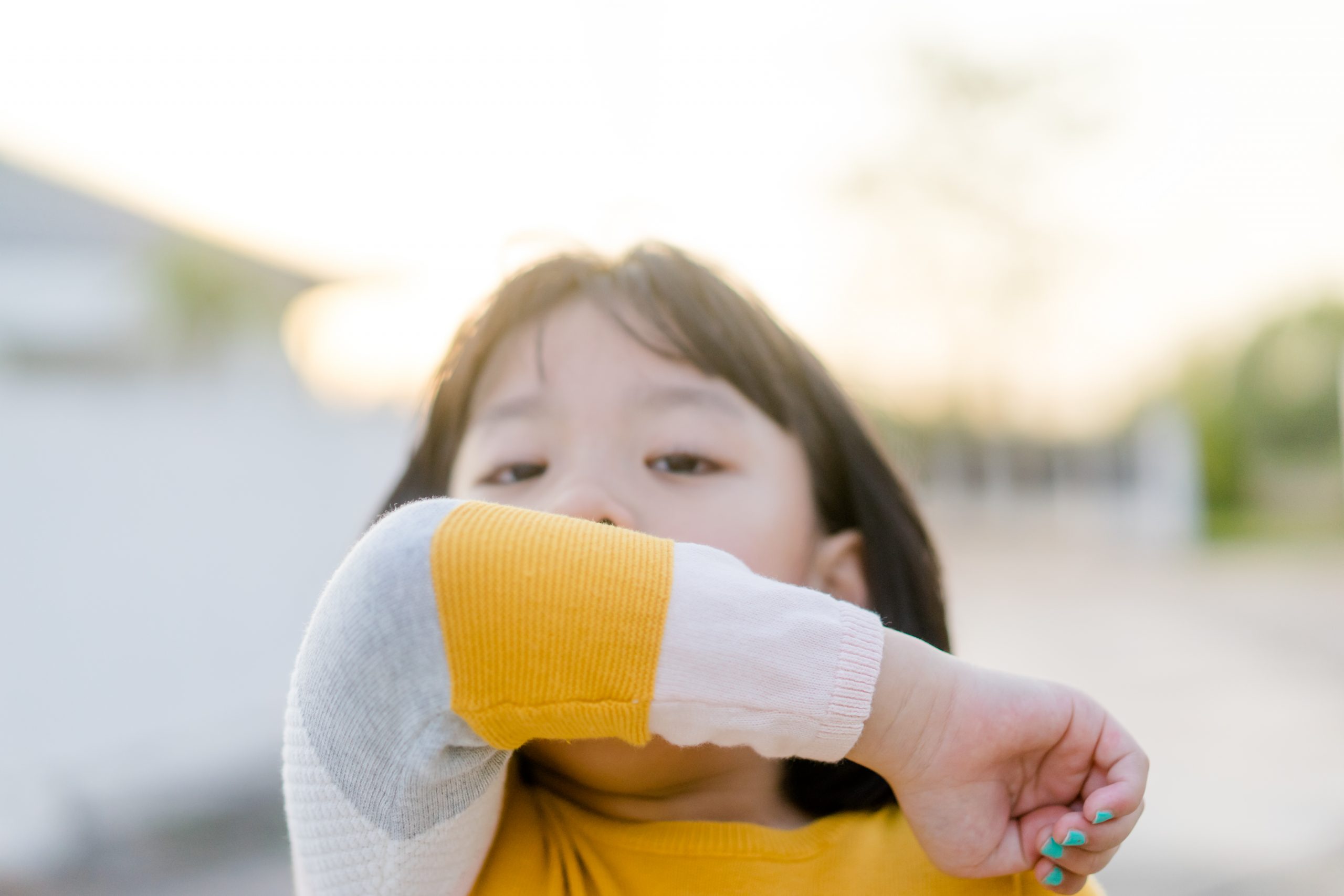 With all the debate about whether or not schools should be closed the question has to be asked – how risky is this coronavirus pandemic to children?

Are they at risk like adults? Do they get very sick with it? What about if they are asthmatic? Or diabetic? How likely is it that they could be asymptomatic carriers?

Well – at this stage – the general consensus is that children appear at much less risk of getting sick with COVID19.

Granted we don’t have a lot of data in yet – what we do have indicates that not only do they appear more likely to have mild cold-like symptoms, it also seems they are less likely to catch it in the first place.

From the very beginning, it has been recognised that this infection was targeting adults, with the elderly being the most vulnerable, leaving children pretty much unscathed.

A recent research paper published in The New England Journal of Medicine1 reported that among the 72,314 cases of COVID-19 documented by the Chinese CDC in their outbreak, less than 1% were in children less than 10 years old.

In this same paper, the Chinese researchers also analysed outcomes of 1,391 children who presented to Wuhan Children’s Hospital  after contact with a confirmed case of the coronavirus over a one month period. Follow-up testing showed that only 12% (171) caught the virus. The disease is believed to be much more infectious among adults. And most of these had very mild symptoms at best with only three requiring intensive care and all three also having a significant comorbidity such as leukaemia.

And while that may be somewhat reassuring, it is important to note that of this 171 who were proven to have COVID-19, almost 16% had no symptoms of the disease.

This all fits with our own data on the disease. According to the latest Health Department report, children under 10 make up less than a handful of the diagnosed cases. In fact, COVID-19 appears to occur very rarely in people under the age of 20.

The pattern is repeated in the US where the CDC, in their weekly report on the disease on March 18 stated ‘persons aged 19 years and younger appear to have milder COVID-19 illness, with almost no hospitalisations or deaths reported to date in the US in this age group.’

So while it is great that children appear to be less susceptible to catching the virus, and less susceptible to getting really sick even if they do get it – is there a reservoir of affected children with few or even no symptoms that are posing an infective risk to more vulnerable populations?

Once again there isn’t a lot of data on this, but one study, again analysing the China situation looked back on what occurred among the large population of people with COVID-19 who initially went undetected because they had mild symptoms, before the travel and other restrictions were introduced. Published in the journal, Science,2 researchers were able to determine that mild infections were 55% as contagious as the more severe documented infections. So less symptoms is associated with less infectivity, according to this study at least.

Nothing about this virus or the research associated with it provides much comfort but it may make you feel a little less anxious about your patient who is a primary school teacher.

Similarly, for pregnant women, concerned about their unborn child the advice from RANZCOG should make them feel a little less worried.

Pregnant women don’t get sicker with COVID-19 than other women, the virus is not vertically transmitted, there appears no increased risk of miscarriage or fetal abnormalities associated with the virus and the virus does not appear to be transmitted through breast milk.

Not perfect but maybe it will help quell some of the panic.