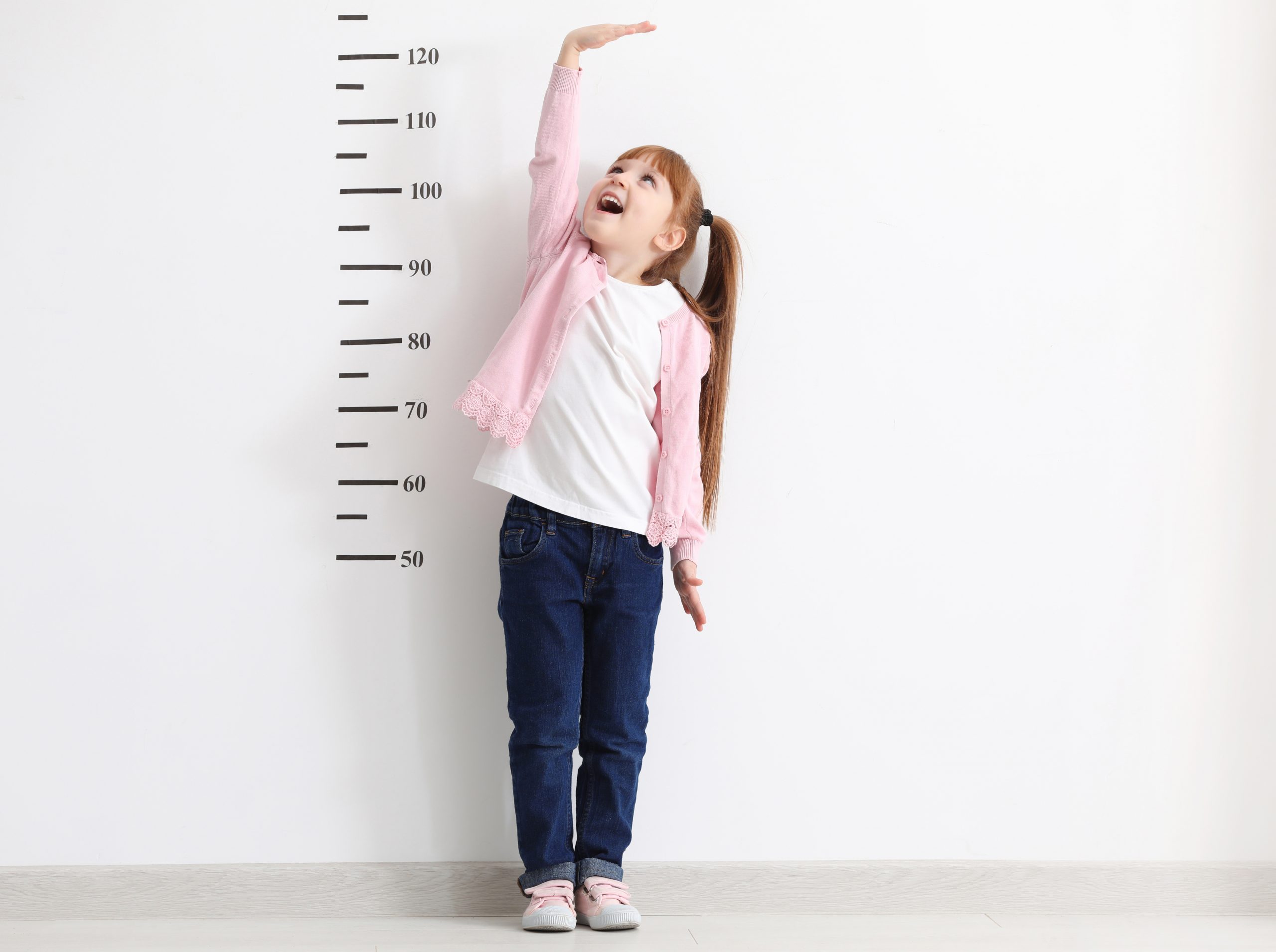 Melanoma vs Spitz Naevi in Children

Melanoma is rare in childhood, representing no more than 2% of all skin melanomas.

Diagnosis is often delayed because melanoma is unsuspected, partly due to differences in presentation and its rarity. The diagnosis is made with trepidation by pathologists, since the vast majority of childhood skin lesions are benign.
Establishing the true prevalence of juvenile melanoma is complicated by a number of factors, one being the definition of childhood or juvenile. Many studies use a cut-off age of 19 years, but this is not consistent. Cancer registry data may also be unreliable due to misclassified Spitz naevi, for example.

Many melanomas in childhood are non-pigmented (> 50% of 65 recent cases from Victoria).


Trevor is a graduate of the University of Birmingham Medical School and completed his residency in several hospitals in the United Kingdom, becoming senior registrar in the West Midlands from 1989-1993. He practiced as a consultant pathologist in the UK before emigrating to Western Australian in 2001 where he was appointed as a consultant anatomical pathologist at Royal Perth Hospital.In 2003 he joined Cutaneous Pathology, later to become Healthscope Pathology. In 2012, Trevor joined Clinipath Pathology after the two companies merged. Whilst with Healthscope Pathology he held the role of Medical Director, developing strong ties with referring clinicians including dermatologists, plastic surgeons and general practitioners.During his 25 years in pathology Trevor has specialised in dermatopathology for the last 10 years. He has a keen interest in education and regularly conducts evening meetings for dermatologists, as well as teaching dermatopathology to registrars and medical students.Trevor has been convenor of the Dermatopathology Quality Assurance Program for the Royal College of Pathologists of Australasia for 9 years and is a reviewer for numerous pathology and dermatology journals. He is the treasurer of the Australasian Dermatopathology Society.Trevor has written nearly 80 publications and current research interests include Merkel cell carcinoma and AFX. He is a pathology assessor for the WA Melanoma Advisory Service.