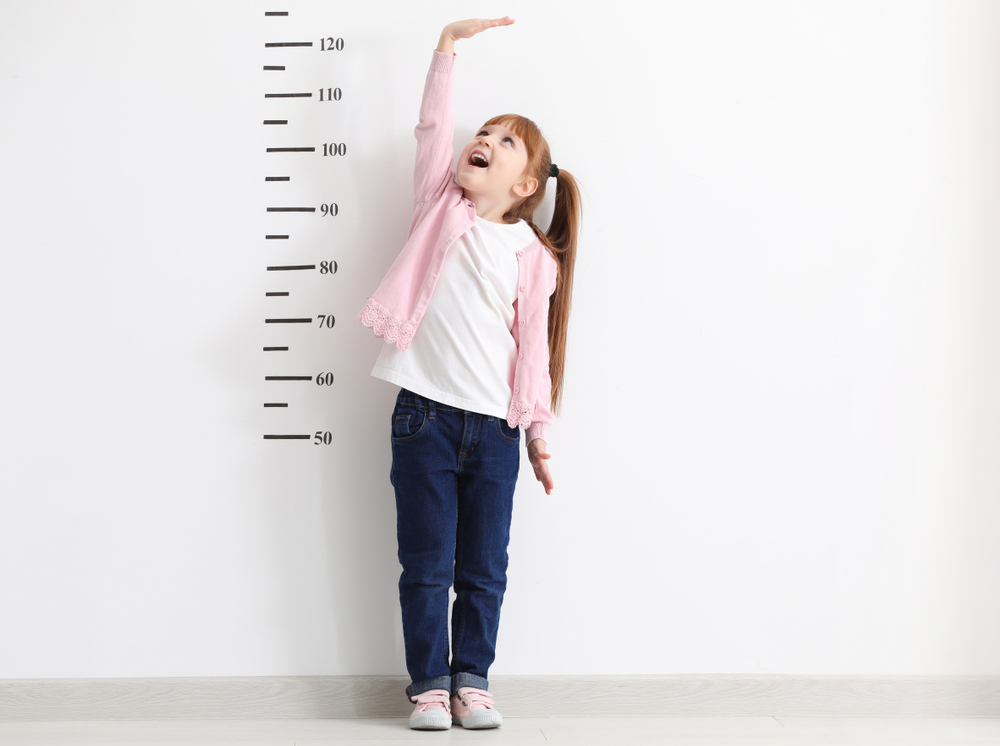 New Australian autism guidelines, released today, aim to provide a nationally consistent and rigorous standard for how children and adults are assessed and diagnosed with autism, bringing to an end the different processes that currently exist across the country.

There is no established biological marker for all people on the autism spectrum, so diagnosis is not a straightforward task. A diagnosis is based on a clinical judgement of whether a person has autism symptoms, such as social and communication difficulties, and repetitive behaviours and restricted interests. This is an inherently subjective task that depends on the skill and experience of the clinician.

This judgement is made even more difficult by the wide variability in symptoms, and the considerable overlap with a range of other developmental conditions such as attention deficit/hyperactivity disorder (ADHD), intellectual disability, and developmental language disorder.

Further complicating autism diagnosis in Australia is the lack of consistent diagnostic practices both within and between states and territories. This leads to patchy ...


Professor Andrew Whitehouse was appointed as Chief Research Officer of the Autism CRC in July 2017. Prior to his, led Program 1, continuing his work to identify prenatal risk factors for autism, as well as spearheading the creation of the Australian Autism Biological Database. Andrew directs the Autism Research Team at the Telethon Kids Institute, University of Western Australia. His research team investigates the genetic and neurodevelopmental causes of autism, and conducts clinical intervention trials into this condition. In August 2017, Andrew was awarded the 2017 3M Eureka Prize for Emerging Leader in Science in recognition of his work and passion as an autism researcher, and for his leadership in the field, both nationally and internationally.Andrew has published over 120 peer-reviewed journal articles, as well as two books and two internationally-used clinical assessments. He currently writes a popular column on child development for the news TV website The Conversation, which has attracted more than 1 million unique hits. Andrew has been a Fellow at the University of Oxford, and is currently the Winthrop Professor of Child Development at the Telethon Institute for Child Health, University of Western Australia. Leading the Autism CRC Diagnosis Research Program, we aim to significantly reduce the age of diagnosis of autism. Incorporating cutting edge genetic and biological research to enhance accuracy and then match the most effective interventions.