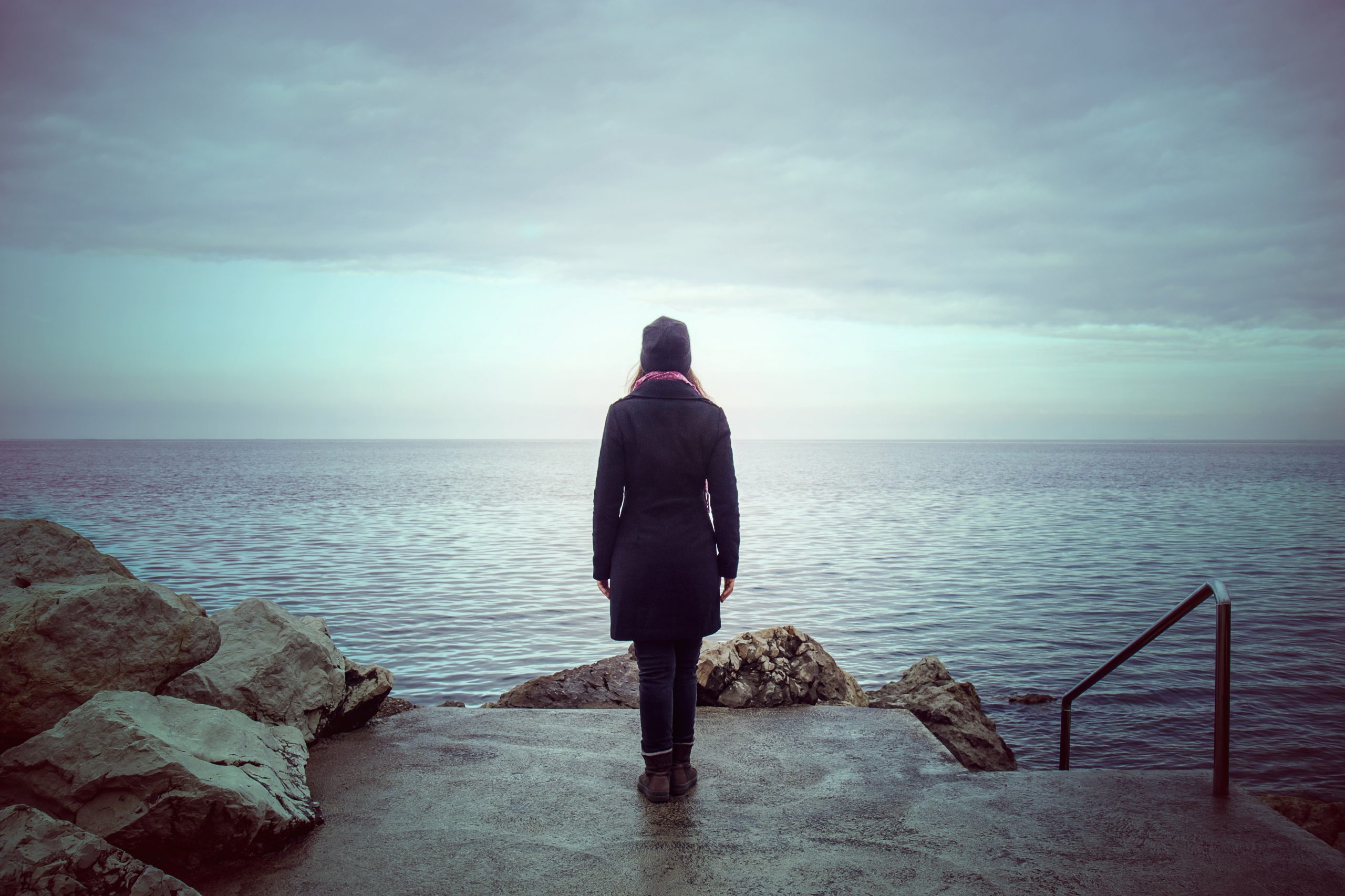 Not Everyone Recovers from Broken Heart Syndrome

A stressful event, such as the death of a loved one, really can break your heart. In medicine, the condition is known as broken heart syndrome or takotsubo syndrome. It is characterised by a temporary disruption of the heart’s normal pumping function, which puts the sufferer at increased risk of death. It’s believed to be the reason many elderly couples die within a short time of each other.

Broken heart syndrome has similar symptoms to a heart attack, including chest pain and difficulty breathing. During an attack, which can be triggered by a bereavement, divorce, surgery or other stressful event, the heart muscle weakens to the extent that it can no longer pump blood effectively.

In about one in ten cases, people with broken heart syndrome develop a condition called cardiogenic shock where the heart can’t pump enough blood to meet the body’s needs. This can result in death.

It has long been thought that, unlike a heart attack, damage caused by broken heart syndrome was temporary, lasting days or weeks, but recent research suggest that this is not the case.

A study by researchers at the University of Aberdeen provided the first evidence that broken heart syndrome results in permanent physiological changes to the heart. The ...

Senior Lecturer in Pharmacology at the University of Westminster
Recommended 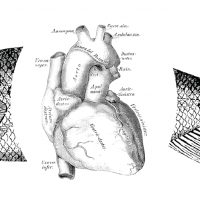