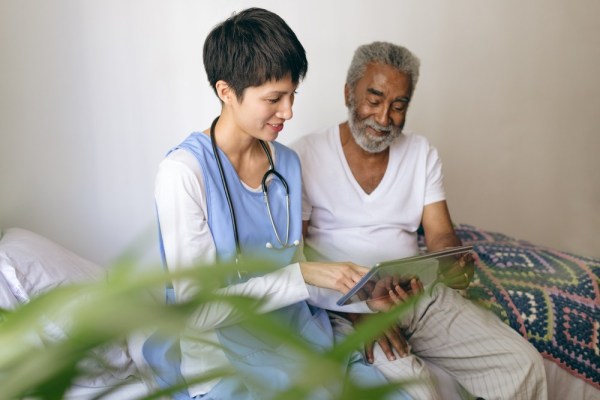 This week, the aged care royal commission looks at diversity in aged care, an issue becoming increasingly relevant to both residents and the staff who care for them.

Diversity includes gender, sexual orientation, religion and social background. The issue is important because if we aim to offer older people and families choice and control in aged care, we must meet the diverse needs of all older people.

Australia’s rich diversity is reflected in its older population. In 2016, more than one-third (37%) of Australians aged 65 and over were born overseas and one-fifth (20%) were born in a non-English speaking country.

These figures have increased continually since 1981, when one-quarter (25%) of older people were born overseas.

Diversity within diversity: culture and language

Culture is important for every person. It indicates a way of life based on customs, beliefs, language and experiences shared with family and a wider community or group.

According to the Federation of Ethnic Communities’ Councils of Australia, many people from culturally and linguistically diverse backgrounds don’t want to move to a nursing home. ... 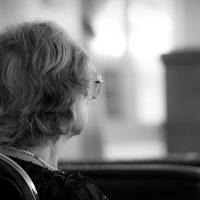 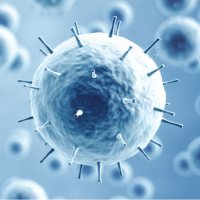