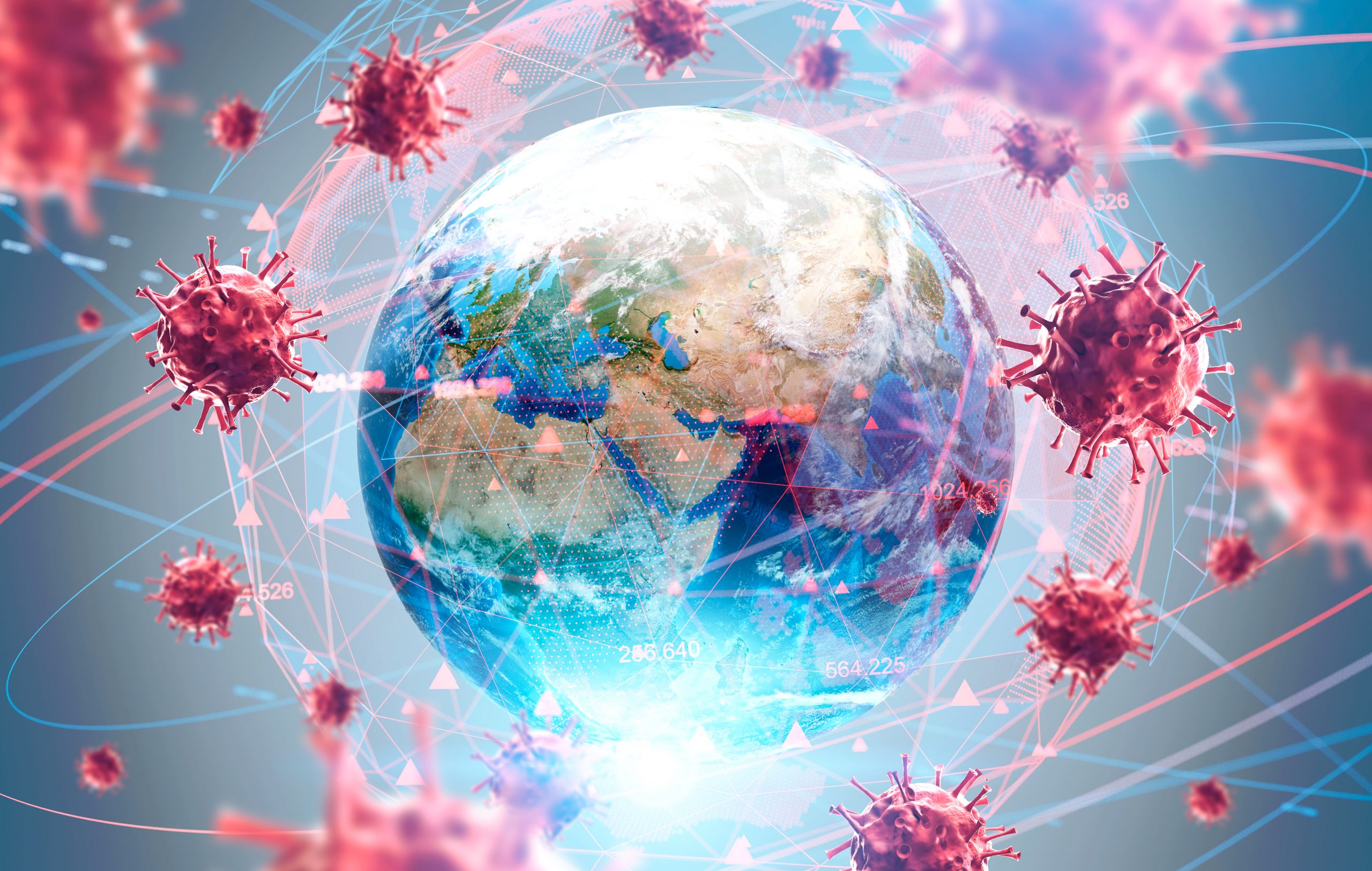 This is one of our occasional Essays on Health, this time from an Australian visiting fellow in Washington, DC. Adam Elshaug, professor of health policy, asks how one of the world’s most inequitable health-care systems has coped with COVID-19. The short answer, he says, is that it provides a wake-up call for us all. It’s a long read.

We all hoped for a rapid and effective COVID-19 response. For the United States, that has not occurred. It is now host to more documented COVID-19 cases and deaths than any other country.

Yes, it’s a large country, but that is about 500 deaths per million population, compared with Australia’s about 12 per million.

I write this from my temporary base in Washington, DC.

I have experienced first hand, and since the outset of the pandemic, how deficiencies in the organisation of the US social, political and health-care systems have become more vivid and their consequences intensified.

Given its status as a world superpower, and its stratospheric per capita health care spend, the situation in the US is truly alarming.

Entire books will be written on this woeful epoch in US history. But I want to focus on some key observations of the country’s failed COVID-19 response, and the lessons.

It would be unfair to blame President Donald Trump and his administration for the systemic failures in the US social and health-care systems. Those have been decades in the making.

But his pre-COVID-19 dismantling of the pandemic preparedness system, disregard for scientists, and hyper-partisanship have clearly worsened the US response.

I agree with the political commentator David Frum, who wrote:

President Barack Obama left the Trump administration with pandemic-ready infrastructure. This was motivated by outbreaks of Ebola and previous novel coronaviruses (responsible for Middle East Respiratory Syndrome, or MERS, and SARS, severe acute respiratory syndrome), and an appreciation of their ever-present threat.

Then, Trump took critical steps before COVID-19 that weakened its preparedness to the point of catastrophe. Here are just a few.

The Trump administration dismantled the (Obama-instituted) White House team in charge of pandemic response, dismissing its leadership and staff in early 2018.
This team had also laid out a detailed dossier for a pandemic response plan. Trump ignored it.

Since coming to office, the Trump administration has also cut funding to key agencies including the Centers for Disease Control and Prevention (CDC). These cuts directly impacted domestic projects and international collaborations (including with China) on pandemic preparedness.

Too little, too late

Even into February as the severity of the pandemic was realised worldwide, Trump was downplaying the threat, openly stating it was like the common flu.

He called growing concerns about COVID-19 a “hoax” and had a “hunch” expert assessments of the potential toll were wrong.

As cases and deaths, particularly in New York began to rise steeply, the real evidence of unpreparedness became apparent.

Critically, at no point through the pandemic has the US had in place a sincere strategy of public health 101: test, trace, isolate.

Trump has repeatedly claimed anyone who wants a test can get a test, but this has been a farce. Shortages of testing supplies and poor coordination have hamstrung containment strategies.

Even though testing has increased, it has not kept up with demand. The time to receive results as of July ranged from 1 to 14 days, averaging 7 days.

This is inadequate to manage spread via active but undiagnosed cases. That is just the beginning of the current troubles.

The Disunited States of America

The limited availability of masks, personal protective equipment (PPE) and ventilators revealed significant cracks in US preparedness. It also put on full display the caustic political divisions that are a modern feature of US politics and society.

Despite the first cases being recorded in Washington state, its deadly potential was initially felt most in the Democratic state of New York. Trump used this to avenge old scores and fuel competition between red (Republican) versus blue (Democratic) states.

When the New York health-care system buckled as a result of its fragmented structure (another failing) and enormous caseload, the state’s Democratic governor, Andrew Cuomo, called for urgent assistance, such as supplies from the national stockpile.

The fierce competition between states for limited mask and PPE supplies led to suppliers price-gouging.

Frustration led governors to place clandestine international orders. Illinois and Maryland, for example, received plane-loads of supplies under the cloak of darkness and protected by state police. They did this “out of fear the Trump administration would seize the cargo for the federal stockpile”, as occurred in Massachusetts.

There has also been tension across the country about stay-at-home orders, school closures, schools and retail reopenings, data transparency and sharing – the list goes on.

Wearing a mask has become a political act. Now, concerningly, Trump has ordered COVID-related hospital data bypass the CDC and be fed directly to the White House, raising concerns about transparency.

Despite Trump threatening his absolute authority over the states, much responsibility rests with state governors (equivalent to Australian premiers). And yet counties (equivalent to local councils) have enacted policies independent of, and often contradicting, state policies.

This could be sensible in reflecting local conditions as the rolling wave moves on. However, it has confused any singular messaging and exemplified the red/blue political divide.

The southern (primarily red) states that were late to institute control measures and early to re-open are now the epicentre of this rolling wave.Systemic inequality

Among OECD countries, the level of structural inequality in the US is extreme. The collision of three problems — uncontrolled pandemic, recession, uninsured people — is disproportionately impacting the most vulnerable.

Up to July 18, about 32 million Americans had filed for unemployment as a direct result of the pandemic, pushing the unemployment rate well into teen figures.

This number is rising weekly and millions of those have, or will, lose their employer-sponsored health insurance at a time they may need it most.

The US has the unenviable first place position for the highest health-care costs in the OECD yet some the worst health outcomes among similar countries.

The country was already experiencing a decline in life expectancy and the fear now is this will be exacerbated further.

There is a political rallying cry in the US that the country represents a shining light on the hill, a “beacon of hope” for the world.

We must admit the US population size and current political climate make its pandemic response more complex than countries like Australia’s. But that doesn’t mean we can be apathetic.

The US, through COVID-19, offers the starkest of warnings. Underlying gross structural inequality, under-investment and unpreparedness in public health, and socio-political tensions have met in a dizzying, tragic outcome for the richest country in the world.

All Americans have suffered but their most vulnerable have, and will continue to, suffer disproportionately.

This is a co-publication with Pursuit.