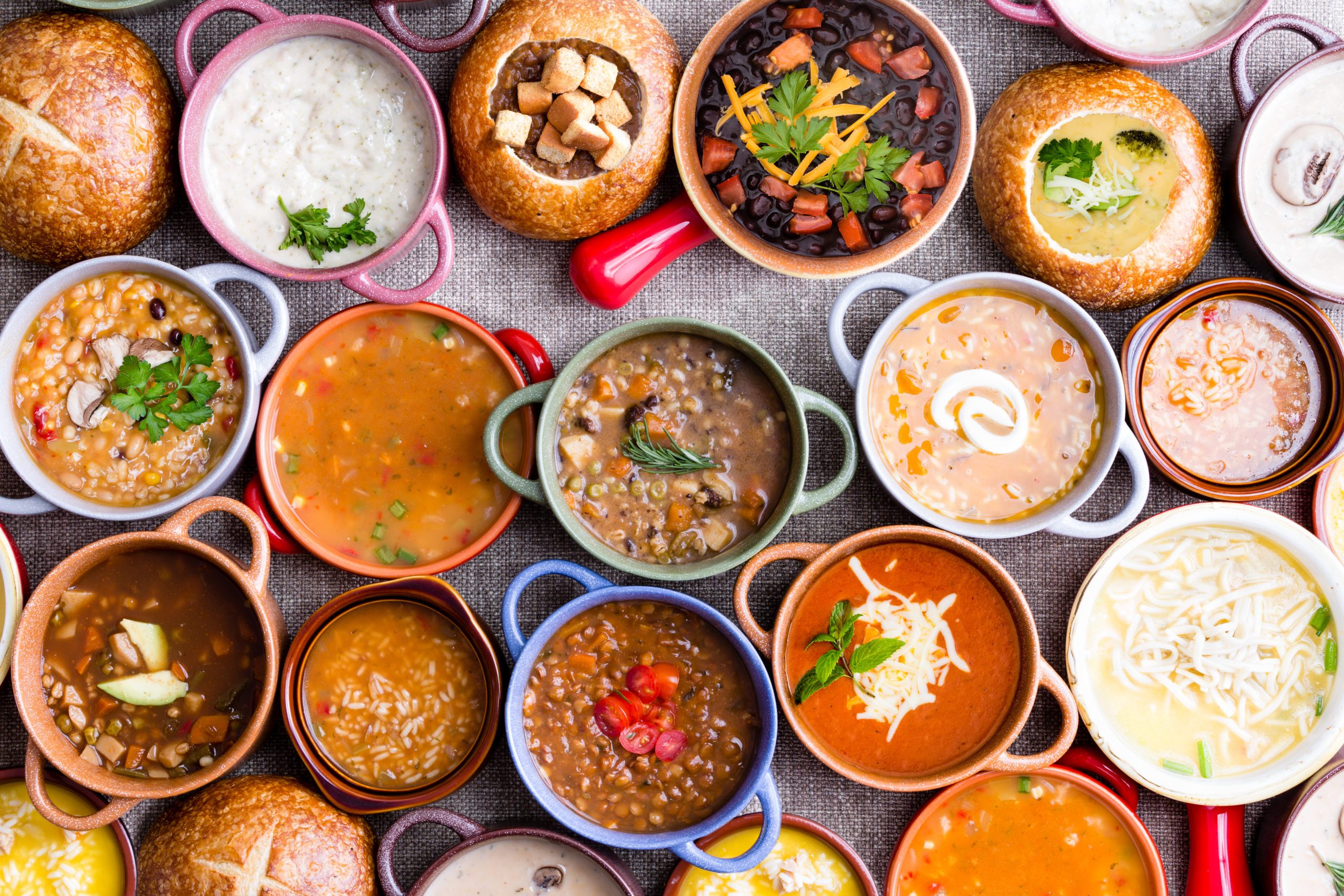 The secret powers of soup

In one of the more unusual studies seen in the medical journals of late, UK researchers have determined that some home cooked, family recipe broths actually have antimalarial properties.

The study, published in the Archives of Diseases of Childhood, involved the testing of 56 samples of broths which had been made from recipes passed down as a tradition in families of diverse ethnic origin. These broths were believed to confer health benefits in times of illness, commonly helping to reduce fever.

And before you start getting the mental image of these scientists deciphering these recipes and cooking up a storm, in fact these researchers asked school children at an ethnically-diverse UK primary school to simply bring in a sample of their family anti-fever soup.

Of the 56 soup samples, five were found to significantly inhibit the growth of the asexual blood stage of Plasmodium falciparum in vitro. In fact, the inhibition seen with two of the broths was comparable to that seen with one of the leading antimalarial agents, dihydroartemisinin

Four other (different) broths were found to help block transmission of malaria – preventing the development of the male parasite.

Pretty interesting stuff, but there is a definite downside to this study that prevents it grabbing medical news headlines worldwide. The researchers don’t actually know what was in the broths.

They do know the broth samples came from families of ...