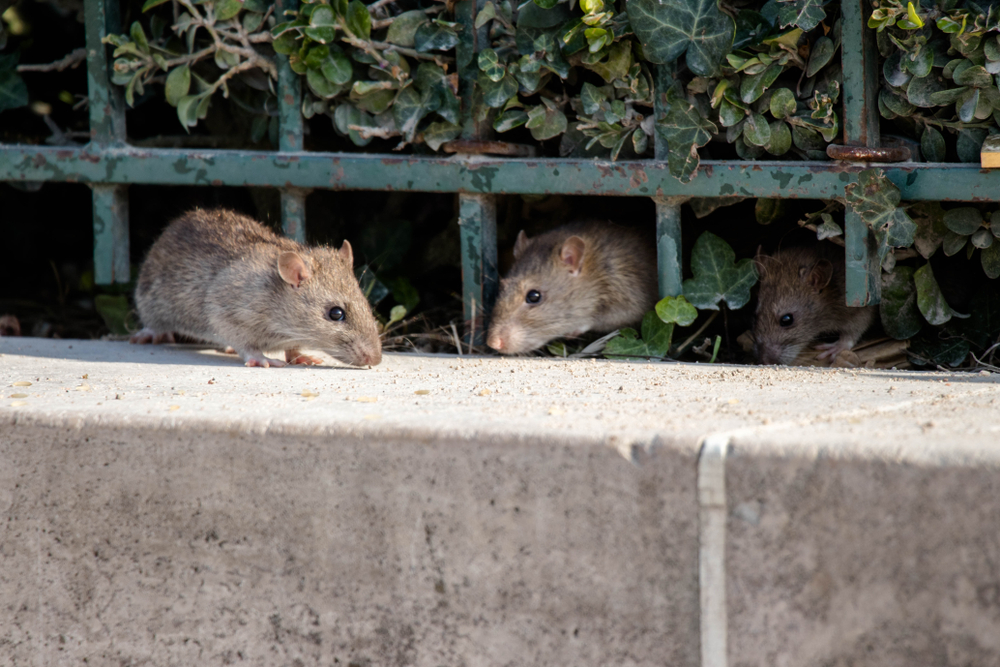 Recently reported cases of the often fatal bacterial infection leptospirosis in dogs in Sydney have raised the issue of animal diseases that also affect humans.

So what is leptospirosis? And what can we do to protect ourselves and our pets from this potentially fatal disease?

There have been at least six confirmed cases of canine leptospirosis so far in Sydney’s inner west and city in 2019, with three in May and June. Five of the six dogs died.

So far, these cases have been confined to one part of Sydney but we don’t know the source of the infection. Some people have speculated that recent building work may have dispersed rats and spread contaminated water through flooding.

How is it spread?

Leptospirosis is caused by Leptospira bacteria that rodents and other animals can transmit to animals and humans.