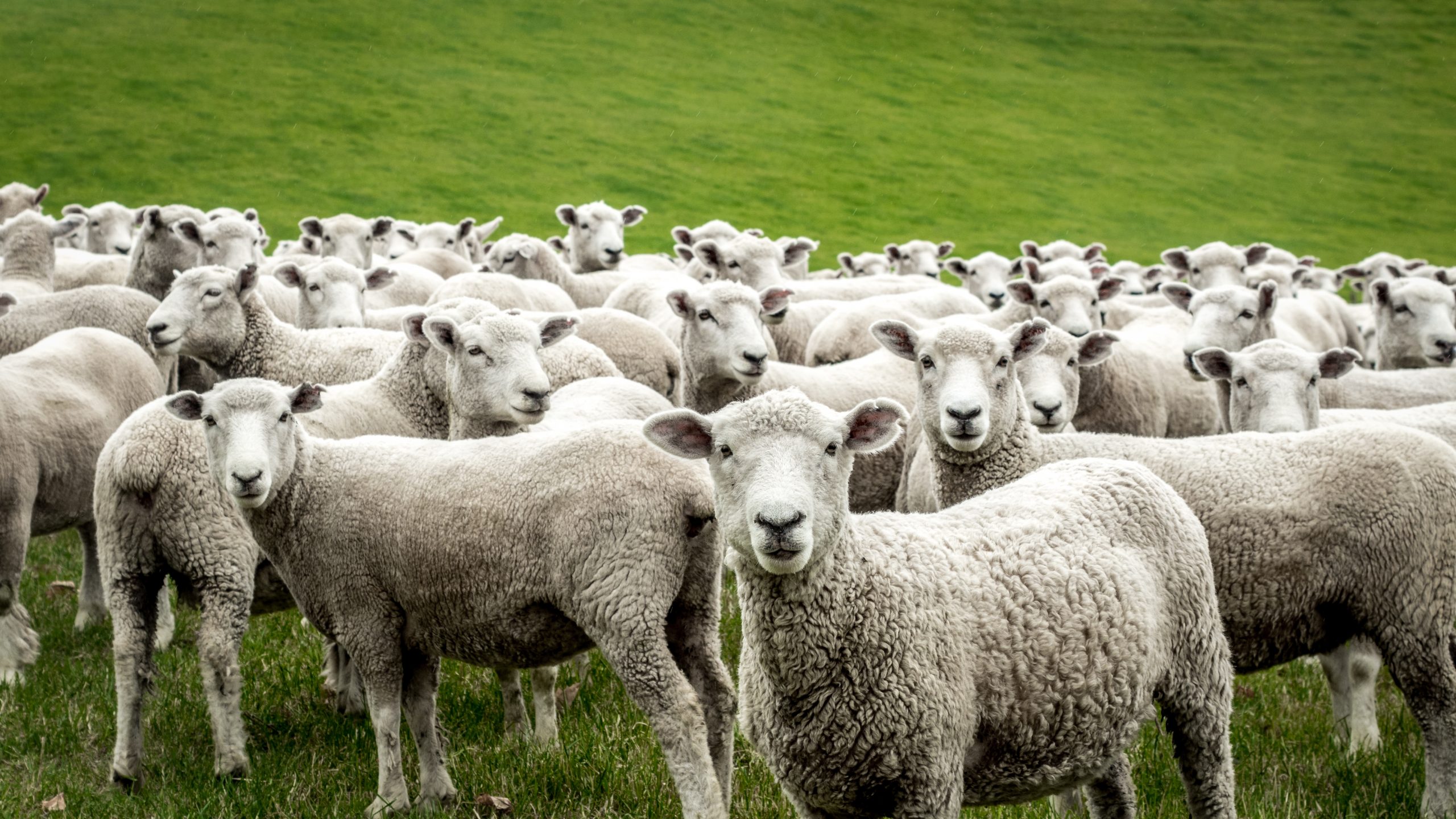 Throughout the era of modern medicine, animals have been used extensively to develop and test therapies before they are tested in humans. Virtually every medical therapy in use today – including drugs, vaccines, surgical techniques, devices such as pacemakers and joint prostheses, radiation therapy – owes its existence, at some level, to animal experiments.

Animals have played a pivotal role in countless life-saving discoveries in the modern era. For example, in crude experiments in the 1800s, dogs were injected with extracts made from the pancreases of other animals, which led to insulin therapy for human diabetes. Much more recently, genetically modified mice were used to develop revolutionary cancer immunotherapy drugs, such as that credited with curing advanced melanoma in AFL footballer Jarryd Roughead.

In developing and testing drugs for human use, animal trials give us extremely valuable information that is impossible to get from test tube or petri dish experiments alone. They tell us how a drug is absorbed and spread around the body in a living animal and how it affects the targeted, and other, tissues. They also tell us how the ...