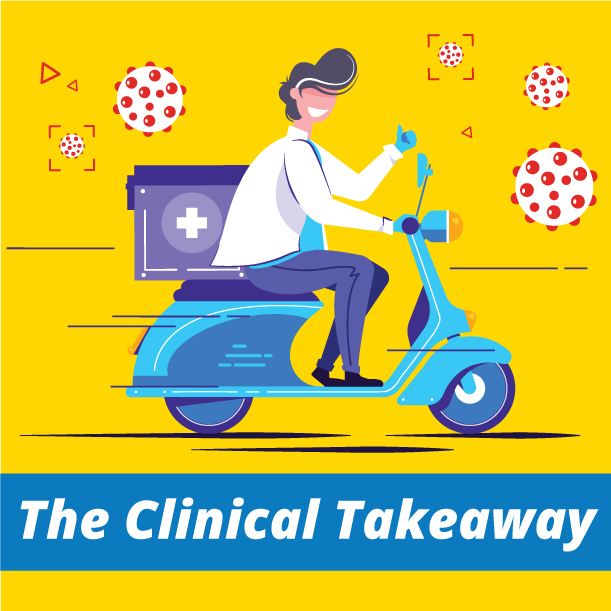 The Clinical Takeaway: Tackling Trauma to lower third of the face

– Altered sensation of lip and chin, an altered bite or malocclusion or change in tooth position are important signs of significant injury
– Ensure there is no compromise of the airway or underlying circulation
– Investigate with a 3D-CT without contrast or 2 plain X-rays, an OPG and a P-A of the mandible
– If the fracture is open, initiate antibiotics and ensure fracture and wound is managed within 48 hours


Born and raised in Perth, Dieter studied at the University of Western Australia completing a Bachelor of Dental Science (5 years), a Bachelor of Medicine and a Bachelor of Surgery (4 years). Dieter has also completed the Fellowship examinations (OMS) through the Royal Australasian College of Dental Surgeons. Dieter has recently completed his Masters of Clinical Research and practices a full spectrum of oral and maxillofacial surgical procedures, such as dentoalveolar surgery, dental implant surgery, orthognathic surgery and pathology. Dieter’s sub-specialty interest is in facial trauma, reconstruction of the face following injury and placement of dental implants to rehabilitate lost dentition. Dieter’s keen interest in facial trauma took him to the Illinois medical district in Chicago (the largest medical district in the world, hosting Cook County Hospital, The University of Illinois Chicago Hospital, The Veteran’s Affairs Hospital and The Rush Presbyterian Hospital) during his stay he took part in general practice residency and was later invited to return to his second year as a chief resident of the program. Again, seeking to develop and refine his skills in the treatment of facial trauma, Dieter took a six month exchange position at Johannesburg General Hospital in 2006 which provided him with experience in a range of facial trauma, particularly gunshot ballistics trauma. Dieter currently holds a post at Royal Perth Hospital as Head of Department and consultant facial trauma surgeon providing an on-call service and weekly supervision to the registrars at this facility. Dieter also operates at The Park Private Hospital (formerly known as Mount Lawley Private Hospital) and is a member of their Medical Advisory Committee. Dieter’s enrolment in the Master of Clinical Research degree at the University of Western Australia enabled him to continue his research into facial trauma, the link between skeletal facial structure and airway performance as well as the prevention of facial trauma in elite athletes. 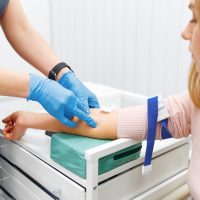 Elevated potassium is one of the most vexing problems faced by a clinician because of the difficulty knowing ...
Read more