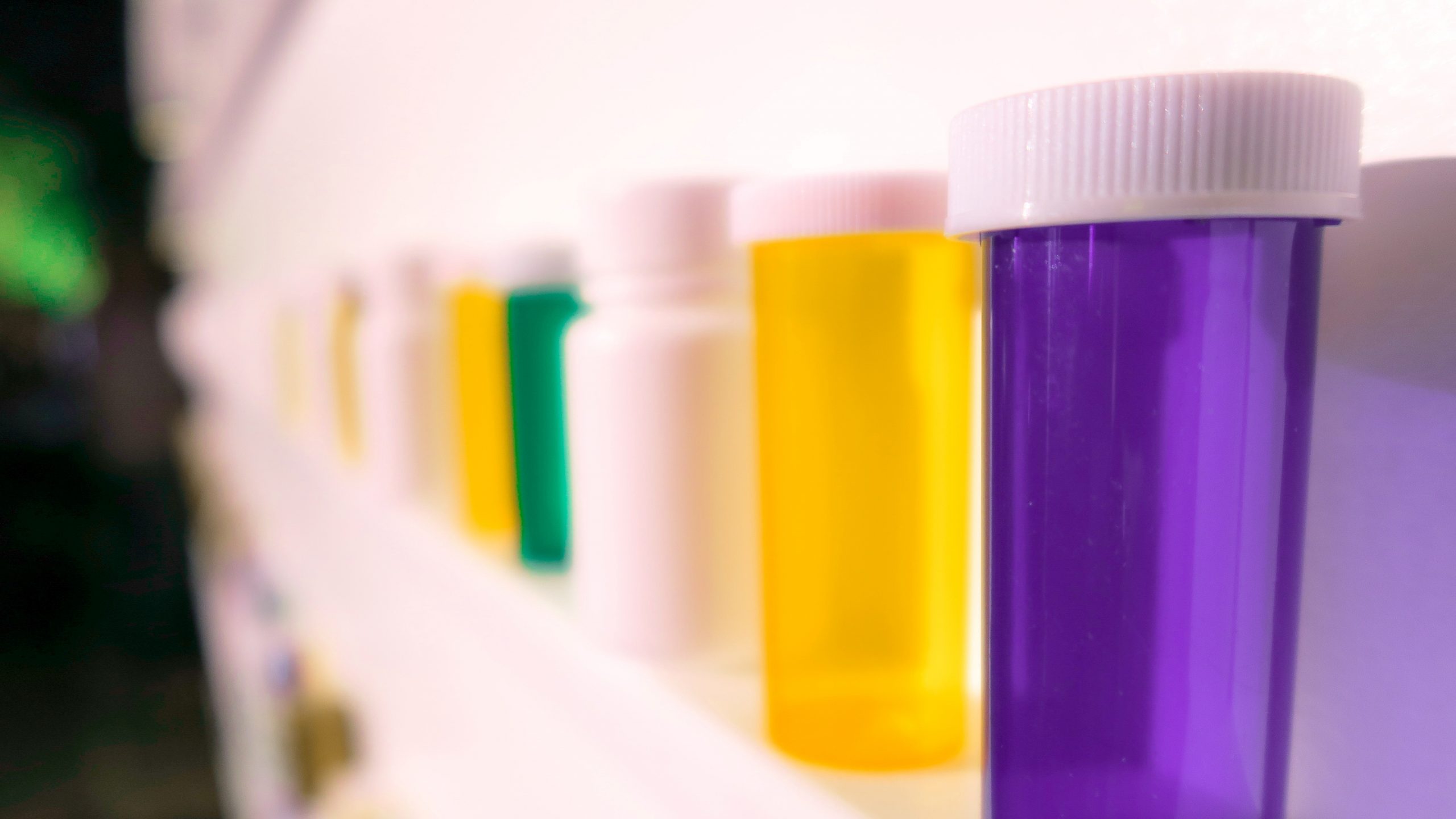 Despite being mooted for many years, active ingredient prescribing arrived in GPs’ script writing software with relatively little fanfare in February this year.

Now, regardless of what brand the doctor types in, the text on the printed script will give the active ingredient in essence, leaving the brand choice to the discretion of the pharmacist.

As well as the obvious motive of promoting generics and saving money, authorities also claimed active ingredient prescribing would help patients become more aware of their medicines and reduce confusion.

However, a recent Healthed survey suggests this goal is some way from being achieved.

According to the survey of more than 800 GPs around Australia, more than two thirds (68%) say that every week, they are having patients negatively impacted by this change. In fact, almost half say they are getting at least four patients a week, often many more, who have been disadvantaged in some way by this move.

And the negative impact is not solely being felt by the patients. The survey also revealed that the vast majority of GPs, almost 80%, found active ingredient prescribing frustrating with 12% reporting the scheme as being extremely frustrating.

It will be interesting to see what is being considered as markers of success when and if this prescribing initiative is evaluated by the powers that be.

More than half of Australian general practices are offering intravenous iron infusions, a new survey suggests.