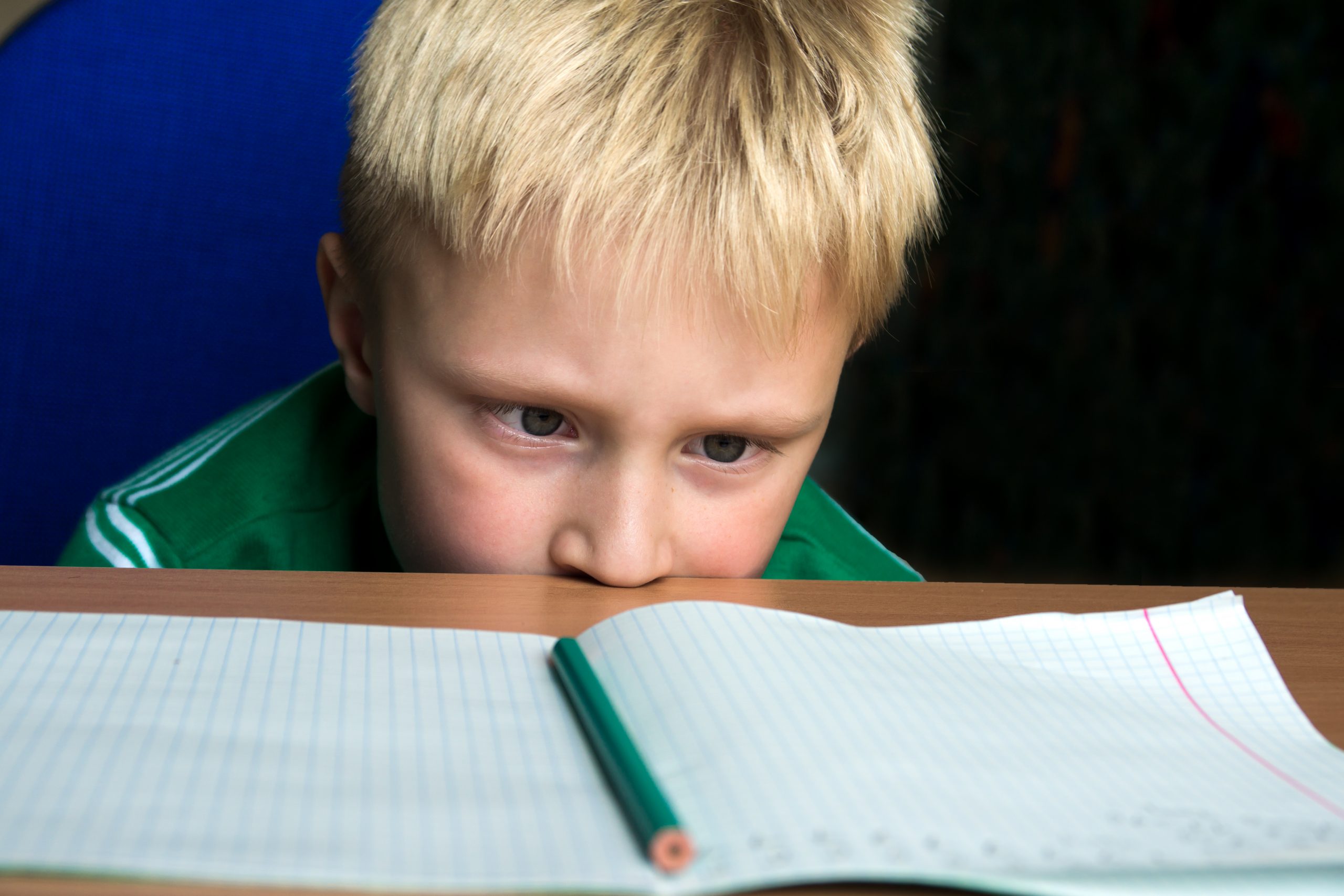 The rate of medications dispensed for attention-deficit hyperactivity disorder (ADHD) in children aged 17 and under increased by 30% between 2013-14 and 2016-17.

For decades people have been concerned too many children could be diagnosed with ADHD and treated with medications. We are conducting a study called the Children’s Attention Project, following 500 children recruited through Melbourne schools. So far, we have found only one in four children who met full ADHD criteria were taking medication at age ten.

So it looks like, if anything, more children with ADHD should be referred for assessment and consideration of management options.

How many kids are medicated?

ADHD is the most common neurodevelopmental disorder of childhood – the prevalence is around 5% in Australia. Children with ADHD have great difficulty staying focused, are easily distracted and have poor self-control. Many are also physically hyperactive, especially when they are young.

To be diagnosed, children need to have major problems from their ADHD ...