Vaccine hesitancy is one thing, but a complete crisis of confidence is another. The AstraZeneca COVID vaccine, once touted as our get-out-of-jail-free card is now being viewed with suspicion and trepidation by an increasing number of our patients, according to a recent Healthed survey of GPs.

The survey of over 600 Australian GPs sought to gauge the public’s reaction to the AstraZeneca vaccine, following reports of the rare but headline-grabbing clotting side-effect.

And it would seem that even health professionals have some reservations with 64.7% saying, given the choice they would opt for the Pfizer one. However, a decent percentage (28.41%) said they didn’t mind whichever vaccine they were given while only 6.89% reported a preference for the AstraZeneca formulation.

If hypothetically, you could choose which vaccine you received, which would you prefer? 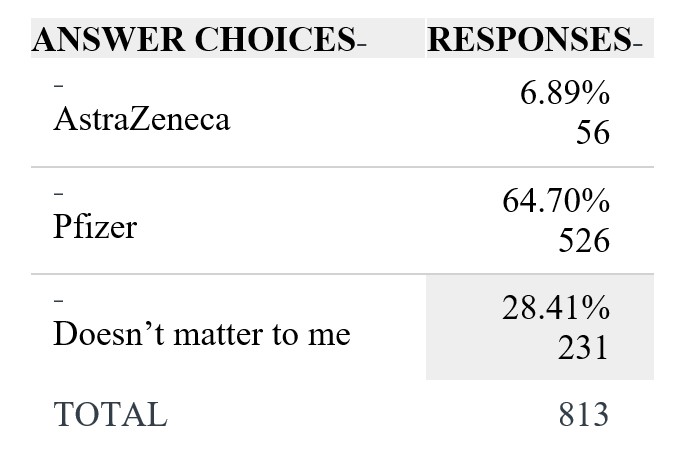 In your practice over the past 1-2 months, in what ways have the number of patients in each category changed? 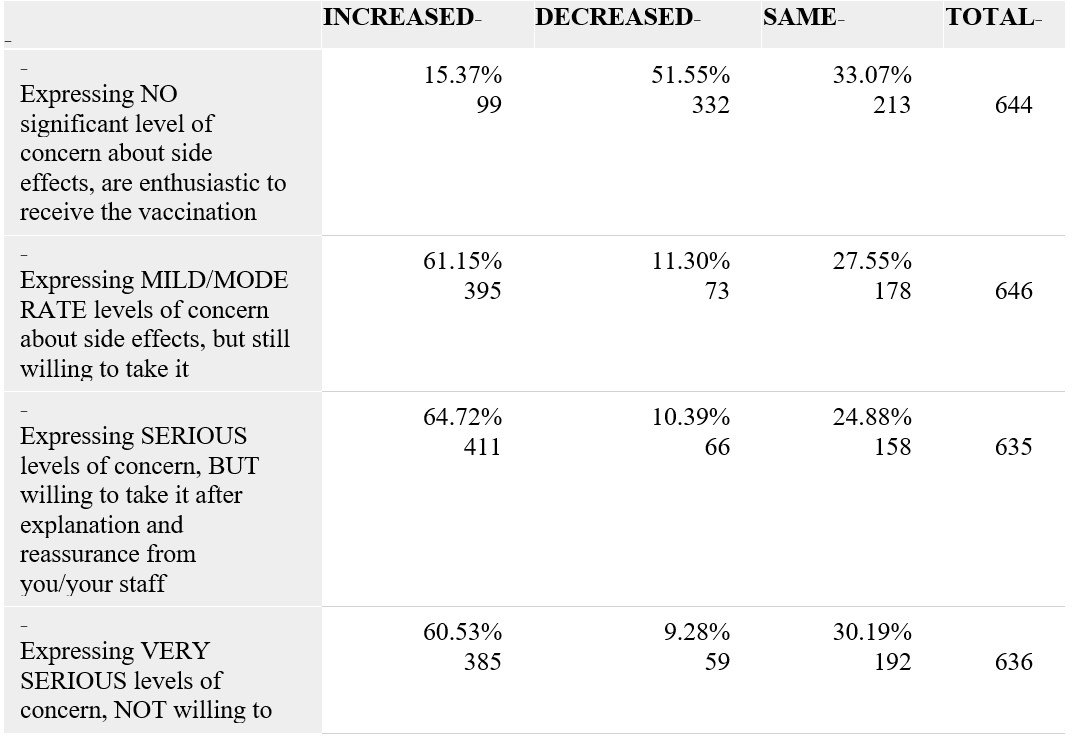