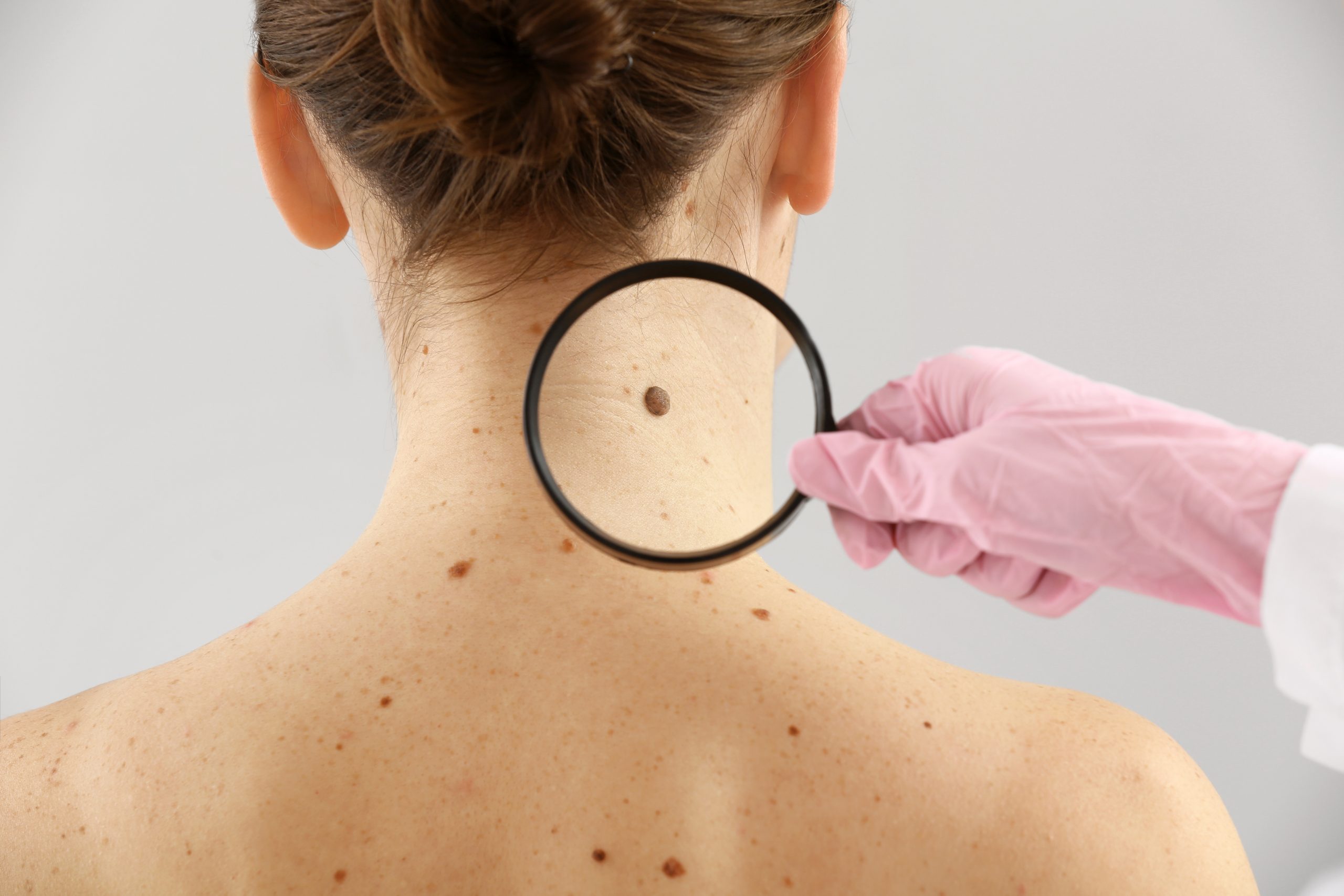 Efudix wins over other AK treatments

Got a patient with multiple sun spots on their head that need treatment?

Well it looks like the old, tried and true 5FU cream is still the way to go, according to a randomised trial just published in the New England Journal of Medicine.

After 12 months, the study showed that the Efudix was the most effective in terms of maintaining a reduction of at least 75% of actinic keratoses from the baseline. In other words, this cream was the best of the four therapies, at getting rid of these sun spots completely.

“And the differences between fluorouracil cream and imiquimod, PDT and ingenol mebutate were significant,” the study authors said.

They found the likelihood of success for those patients using fluorouracil was almost 75%, compared with only 54% for imiquimod, 38% for PDT and 29% for those using ingenol mebutate.

And this independent study didn’t do anything tricky with the dosing regimen either.

“In our trial, we used the most commonly prescribed dosing regimens of the therapies studied,” they said.

In terms of sticking to the dosing regimen, patients were much better adhering to the schedule when they were taking ingenol mubutate (99% adherence) or PDT (97%) rather than the fluorouracil (89%) or the imiquimod (88%), but this appeared to directly correlate with how often they had to take the therapy and for how long.

Overall, however this adherence rate did not reflect treatment satisfaction rate.

“Satisfaction with treatment and improvement in health-related quality of life at 12 months after the end of treatment were highest in the fluorouracil,” the study authors reported. Nothing like a treatment actually working to make a patient feel happy about having had it.

A bonus of this study, according to the researchers was the inclusion of patients with the more severe actinic keratosis lesions (Grade III lesions), patients who have been commonly excluded from previous similar trials of topical treatments.

“[Including these patients] is more representative of patients seen in daily practice,” they said.

In addition to effectiveness, cost is another appealing factor for fluorouracil over the other treatments.

This study has the capacity to change practice.

The study authors quote the prevalence actinic keratoses among whites aged 50 and over as being at 37.5%.

While cryotherapy remains the treatment of choice for single lesions, where there are multiple lesions present field treatment should be considered.

Currently the guidelines for this field treatment don’t advocate one treatment over any other, more or less suggesting all four of the treatments in this study as being efficacious.

However, as these Dutch researchers say “our results could affect treatment choices in both dermatology and primary care.”