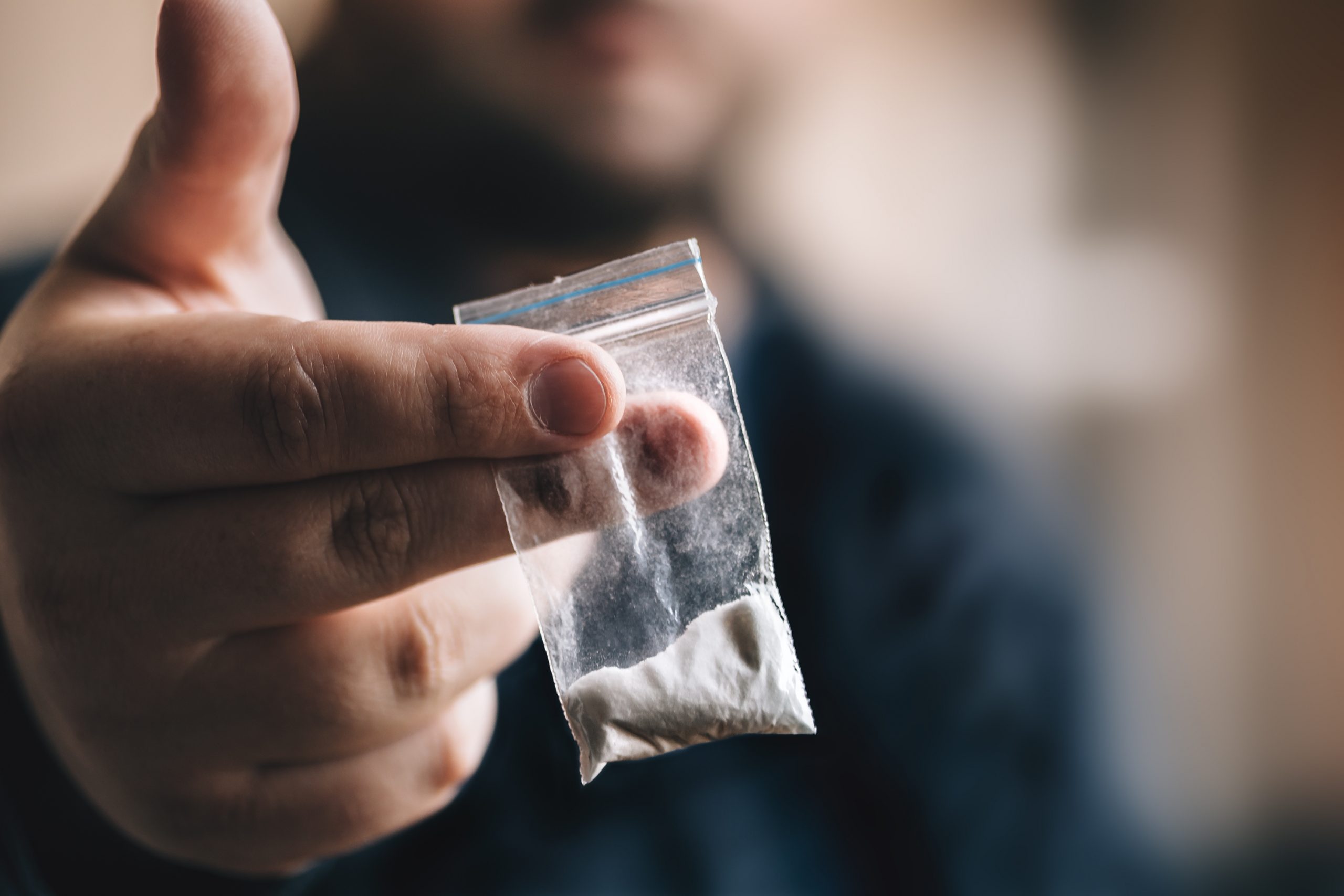 On February 21 NSW Health issued a warning about methamphetamine and cocaine being contaminated with the dangerous opioid fentanyl.

Several people who had taken these illicit stimulant drugs presented to Sydney hospitals with symptoms of opioid overdose, raising the alarm. Drug tests found fentanyl and acetyl-fentanyl had caused the overdoses.

It’s believed to be the first time fentanyl has been found in stimulant drugs in Australia.

People using stimulants like methamphetamine and cocaine are not looking for the depressant effects of opioids. They would not have expected their drugs to contain fentanyl.

While you never know for sure what you’re getting when you buy illicit drugs, this is an extreme case.

Fentanyl is a strong synthetic opioid prescribed for severe pain, for example to cancer patients or after surgery. It was first developed in the 1950s as a fast acting anaesthetic and pain reliever, but its availability has been restricted in recent years because of a high rate of misuse. 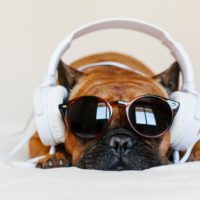