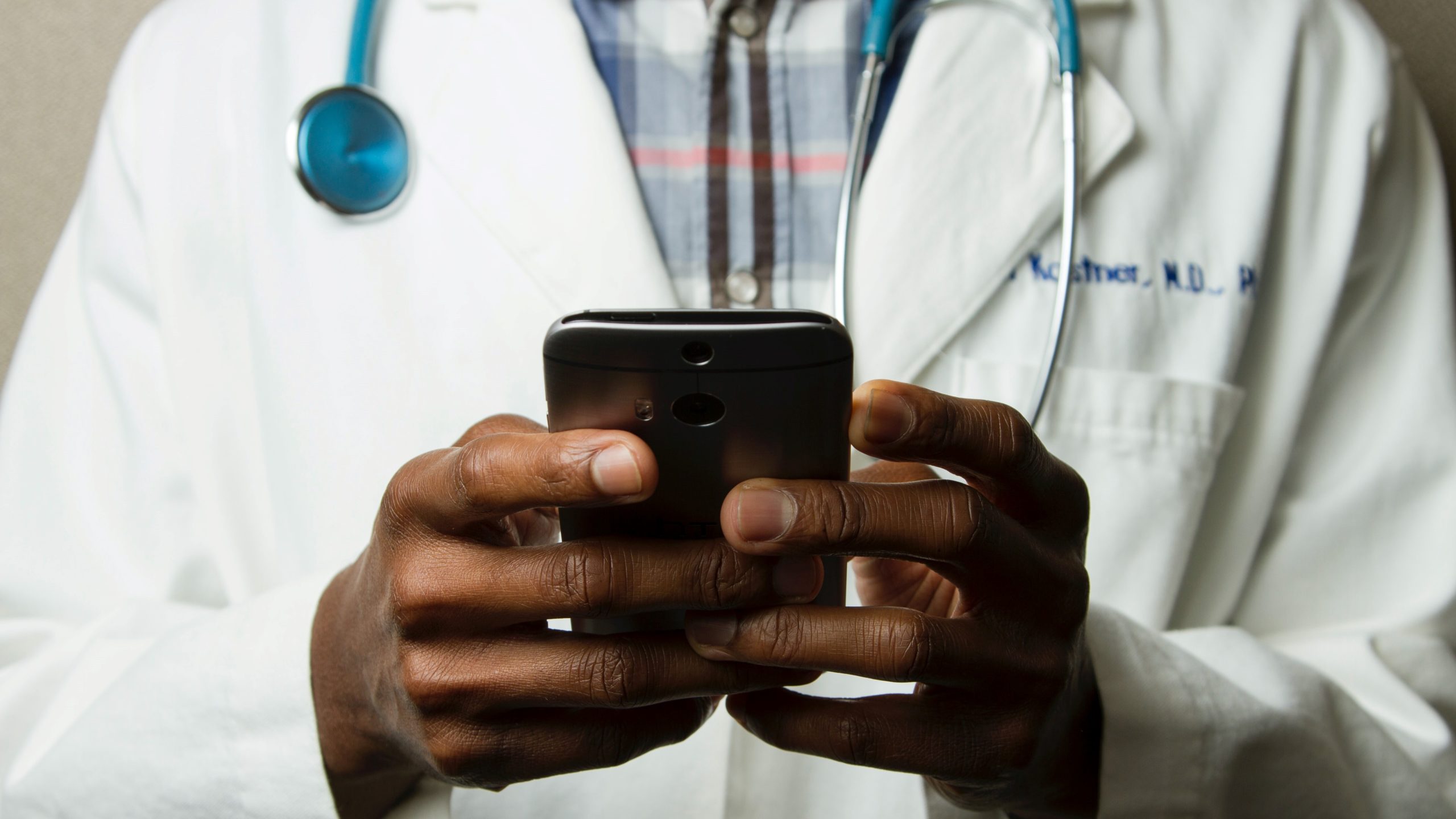 For most GPs, in the eastern states at least, limiting the number of people in the waiting room has become part of their daily work life. And in many cases this will include not seeing pharma reps.

A recent survey conducted by Healthed, found that out of more that 800 GPs from around the country, including the non-locked down states, 42% were not open to seeing drug reps face-to-face in their surgeries. You might ask how many GPs were not seeing reps before COVID? Good question. Historically, previous surveys conducted at GP seminars had suggested that between a quarter and a third of GPs did not see pharma representatives at their surgeries, so the 42% represents a significant increase in restricted access, which is more or less what you might expect given the current circumstances.

Of course, the real question is what will happen after COVID. The Healthed survey tends to suggest that it might take a while before reps regain the same degree of access to GPs as they had before the pandemic. Many GPs sight the vaccine rates as being a key indicator of when they’d feel comfortable with face-to-face interactions with reps. Considering the various degrees of vaccination rates state-by-state, depending on your location a 90% fully vaccinated number might happen sooner than you think.

When GPs were asked whether they ‘wished’ to see pharma reps face-to-face in their surgeries in the future almost 39% said no, at least in the short-term. So how do GPs interact with the pharmaceutical industry at the moment if it’s not in person. Well, again according to the survey, email is popular with almost a quarter saying that’s one of their communication channels currently (23.53%) and a similar percentage say that they’d like it to be one of their points of contact in the future (24.45%).

On the other hand one in five GPs say they are in contact with pharma reps by phone now, in the pandemic. However in the future only 12% say that this will be a preferred method of communication.

As for other means of interaction with drug reps such as text, online chats and social media – it is slim pickings both now and in the future with none of these channels making even double figures in terms of GPs’ preferred communication. 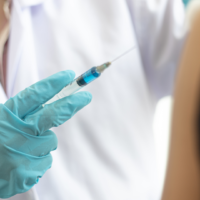