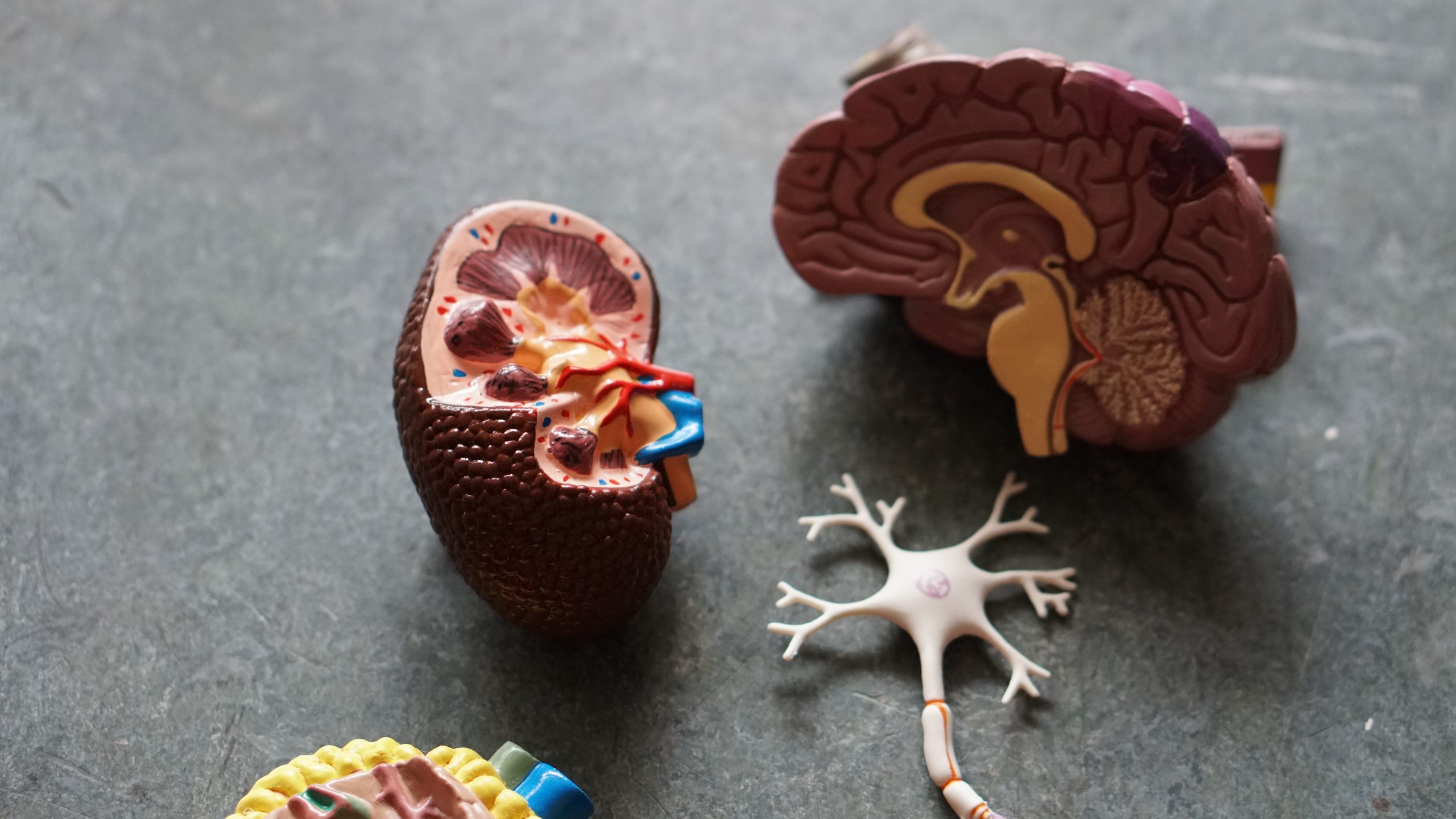 No? Well you’re not alone. According to a recent Healthed survey of over 550 GPs, almost half (46.64%) reported being unsure about which patients they might refer to a neuropsychologist or for what purpose.

Associate Professor Dana Wong, clinical neuropsychologist from La Trobe University says this lack of awareness is not surprising and consistent with their own research. But, in a recent interview she explained, there are a number of key areas where the services of a neuropsychologist might be particularly valuable to ensuring the best possible outcome for patients.

To understand the potential contribution of clinical neuropsychologists it is first necessary to understand what their scope of practice is and how this differs from clinical psychologists.

“Clinical neuropsychologists specialise in evaluating and treating the cognitive, emotional and behavioural consequences of conditions that affect the brain,” Professor Wong explained.

So while psychologists generally deal with mental illnesses such as mood disorders or anxiety, neuropsychologists will focus on cognitive sequelae of a physical condition or injury such as stroke, mild traumatic brain injury, early dementia, mild cognitive impairment or alcohol-related brain injuries.

Professor Wong says there are two main functions performed by neuropsychologists that generate the vast majority of referrals from health practitioners.

The first is diagnostic clarification. Neuropsychologists are trained to comprehensively assess a patient to not only provide an accurate diagnosis but also to pinpoint the areas and extent of any deficits particularly cognitive deficits.

Their initial assessment, which can take up to four hours can help distinguish depression from early dementia, or whether a patient with symptoms following a trauma is experiencing PTSD or in fact has a mild traumatic brain injury.

Importantly they can also test capacity including capacity to make legal decisions or capacity to testify in court. And their assessment of the extent of any deficit is particularly valuable in any compensation cases or when applying to the NDIS, as well as when a patient needs to know if they are capable of returning to work or study.

The other common function of a clinical neuropsychologist is to devise and often deliver appropriate interventions. These frequently include cognitive rehabilitation – such as developing memory strategies and help with planning and organisation; behavioural management – such as identifying triggers and modifying reactions; and, of course, psychotherapy which can provide support for patients with intercurrent depression or anxiety or even patients who have to adjust to living with a cognitive impairment.

“Clinical neuropsychologists can help improve a patient’s independence, help them maximise their participation in life roles and optimise their well-being and quality of life,” Professor Wong said.

“But while it seems there is a definite valuable role for the services of neuropsychologists in clinical care, there are a few significant barriers to their greater utilisation,” Professor Wong explained.

Cost is a big issue.

Currently neuropsychology referrals do not attract any Medicare rebate and private health insurers will rarely pick up the tab. And the cost is not insignificant, mainly because of the time involved. A standard neuropsychological assessment from a private practitioner is usually between $800 and $1800, a cost many patients can’t afford.

In addition, access is an issue as there isn’t a plethora of neuropsychologists around and those that do exist and practise are generally in larger urban centres, leaving rural and remote patients out of luck.

Hopefully, in the future, Professor Wong’s campaigning and that of her colleagues will be successful and government funding will be found to subsidise both the actual consultation with a neuropsychologist and the University training in this field so we can have more practitioners available to whom we can refer.

Given what Professor Wong says neuropsychologists can offer, the potential benefits for so many of our general practice patients would seem like a no-brainer (no pun intended).

Bell palsy – who is most likely to do well?

It’s all very well to tell a patient with Bell palsy – they haven’t had a stroke and ...