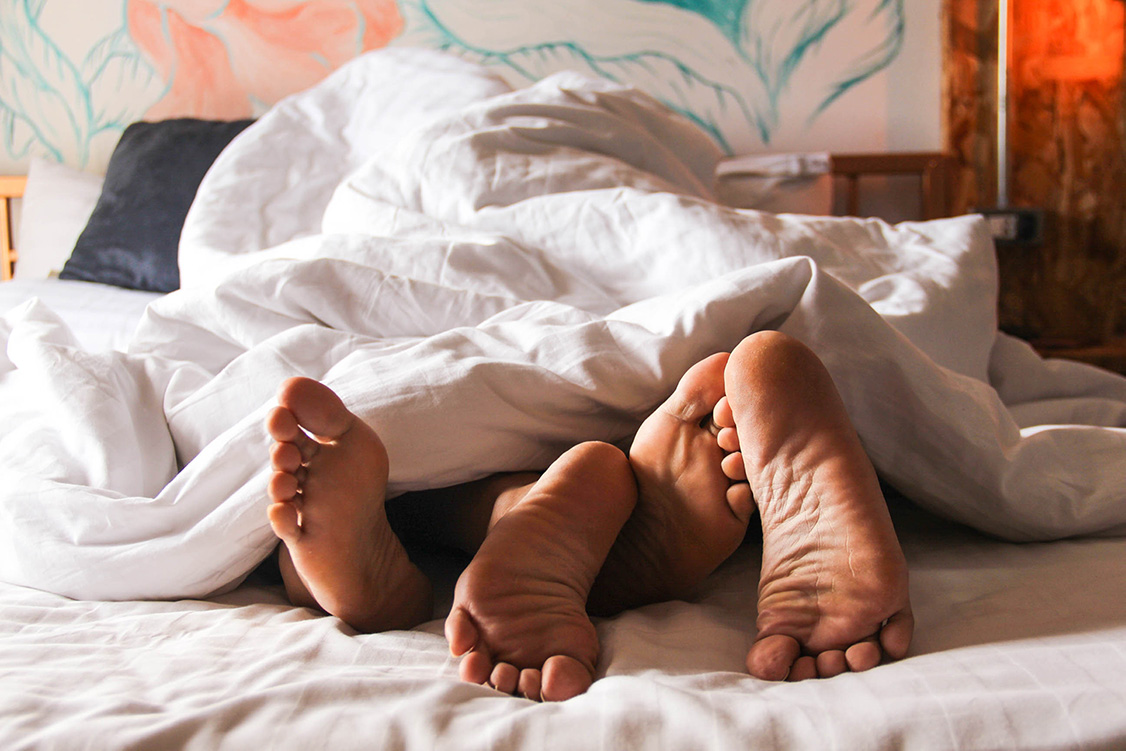 A recently published study claims to have found a link between having had ten or more sexual partners and an increased risk of cancer. But it’s not as simple as that.

While having a sexually transmissible infection (STI) can increase the risk of certain types of cancer, using a person’s lifetime number of sexual partners as a marker of their likely sexual health history is one of several flaws in this research.

The evidence from this study isn’t strong enough to conclude that having had multiple sexual partners increases a person’s risk of cancer.

Misinterpreting these findings could lead to stigma around STIs and having multiple sexual partners.

What the study did

The research, published in the journal BMJ Sexual & Reproductive Health, used data from 2, 537 men and 3, 185 women participating in the English Longitudinal Study of Ageing, a nationally representative study of adults aged 50+ in England.

The average age of participants was 64. Most were married or living with a partner, white, ...