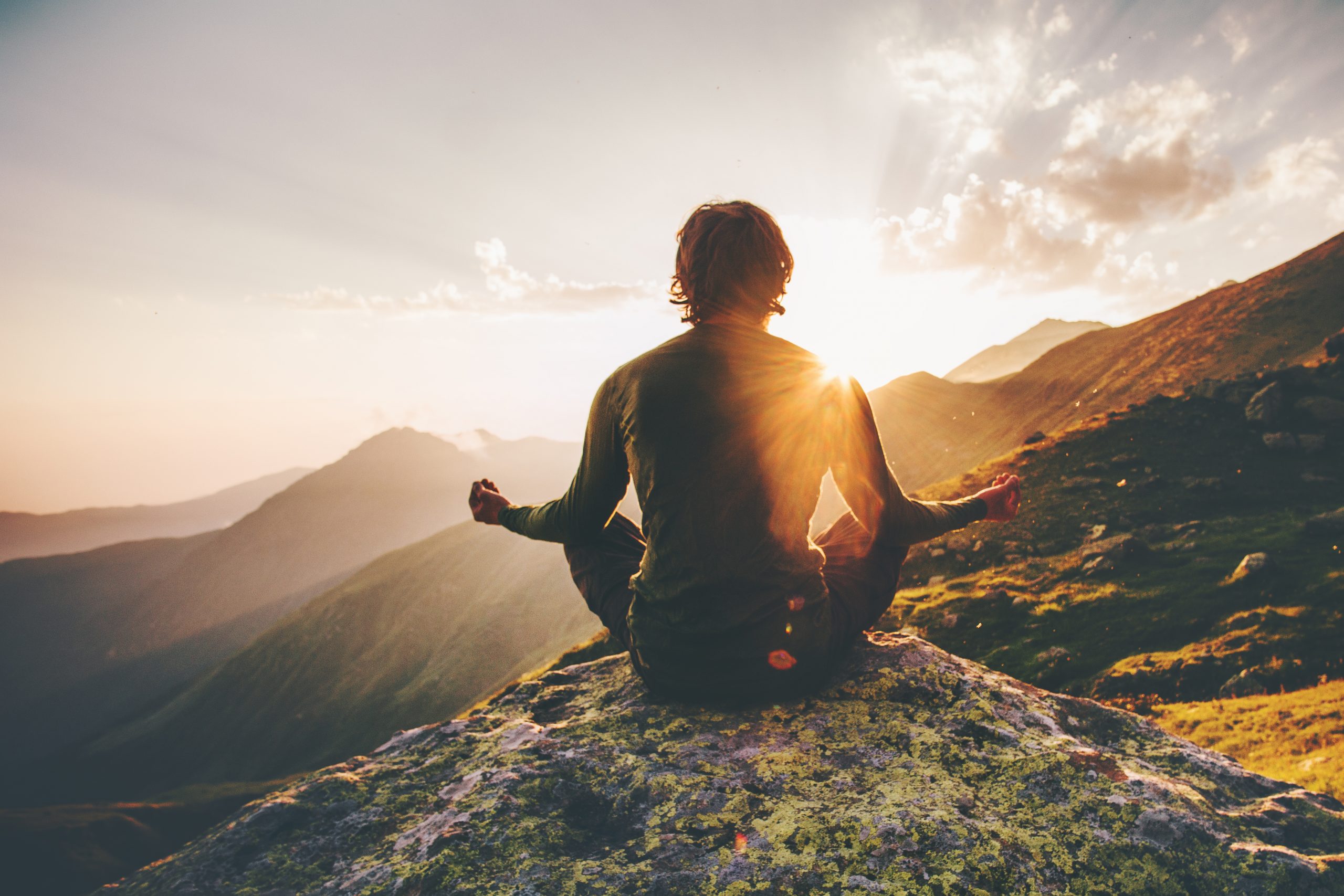 Patients with Parkinson Disease can now be prescribed a mind-body therapy that has a strong evidence-base of effectiveness.

According to a randomised clinical trial published in JAMA Neurology, a program of mindfulness yoga will not only improve motor dysfunction and mobility at least as well as a program of standard stretching and resistance exercises but it will also significantly lessen anxiety symptoms and improve quality of life.

While clinical practice guidelines have almost uniformly recommended exercise for patients with Parkinson’s, to date there has been no robust evidence that yoga is any better than any other physical exercise program.

While the fact that this study shows that mindfulness yoga is equivalent to a conventional exercise program in terms of motor symptoms is of interest, the researchers say it is the improvement in depression and anxiety symptoms that is of most importance. These symptoms are common in Parkinson disease and are a major factor affecting these patients’ quality of life.

Much of the clinically and statistically significant improvement in anxiety and depression symptoms seen in the study, the researchers attribute to the mindfulness component of the yoga therapy.

The moderate to large psychological benefit of mindfulness yoga was said to be ‘remarkable’, as the patients assigned to receive this intervention attended a mean of only six sessions.

The actual study was neither huge nor of long duration, however it was randomised and had ‘adequate statistical power to detect a clinically meaningful effect.’

The Hong Kong researchers randomised almost 190 patients with mild to moderate, idiopathic Parkinson Disease to either a weekly, 90-minute session of mindfulness yoga or a weekly 60-minute session of stretching and resistance training exercises. The intervention went for a period of eight weeks and both groups were encouraged to perform 20-minutes of home-based practice twice a week over the duration of the program.

The participants were assessed at baseline, at eight weeks (immediately after the intervention) and then at 20 weeks. The assessments were conducted by independent assessors who were not aware of which intervention the patient had undertaken.

Interestingly while the effects of both the interventions on motor symptoms and mobility were very similar straight after program, with benefits lessening at the 20 week mark (three months after the intervention had finished), the psychological benefit of mindfulness yoga seen at eight weeks was just as pronounced 12 weeks later at the 20 week mark.

This suggests that a relatively short program of mindfulness yoga might have longer term benefits in helping patients with Parkinson Disease manage stress and symptoms, the study authors said. But, of course, further research is needed to compare different mindfulness practices, the long-term effectiveness and compliance.

Nonetheless, the study authors say these study findings are sufficiently strong for doctors to at least consider recommending this type of therapy to patients with Parkinson Disease.

“Future rehabilitation programs could consider integrating mindfulness skills into physical therapy to enhance the holistic well-being of people with neurodegenerative conditions,” they concluded.

No? Well you’re not alone. According to a recent Healthed survey of ...