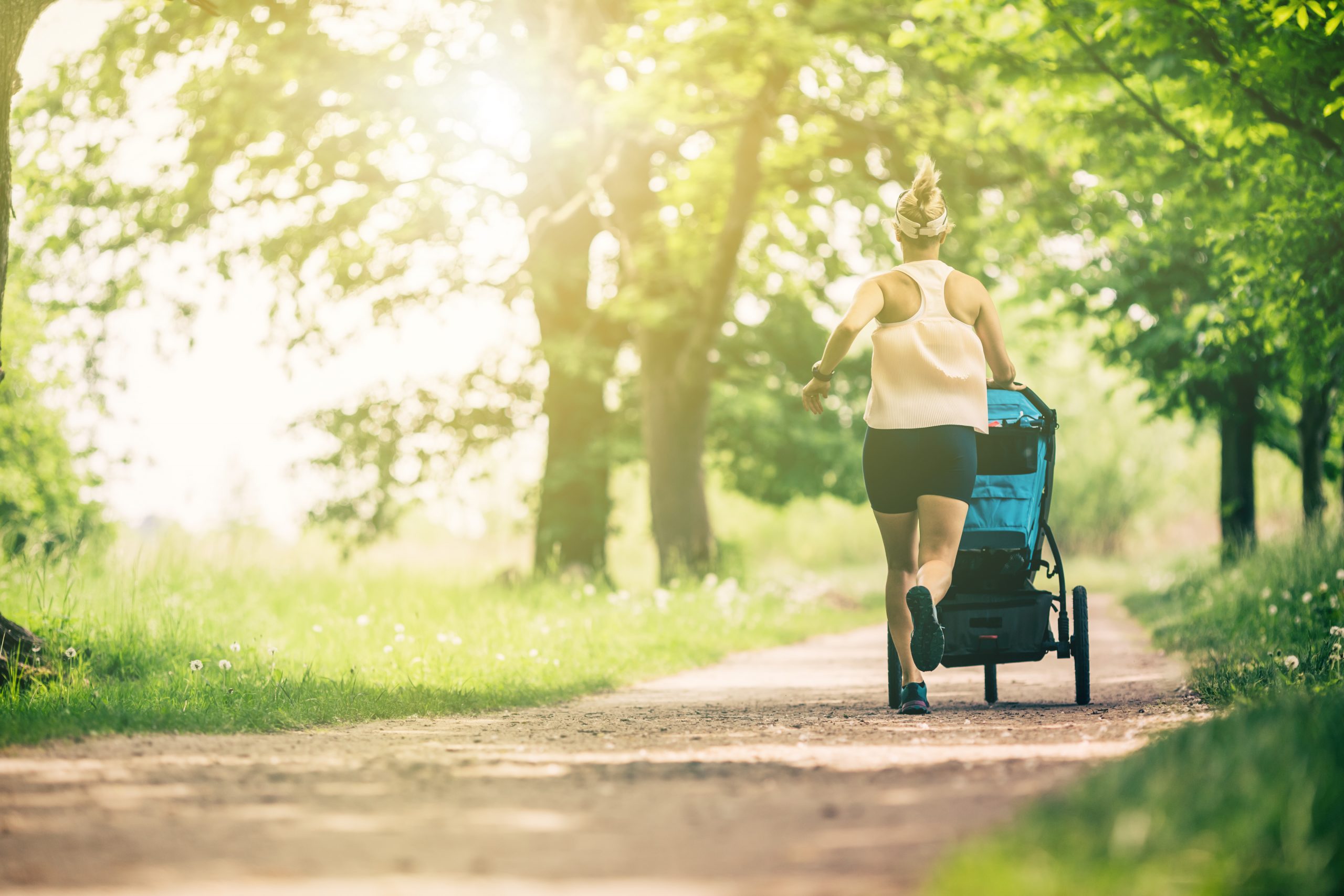 The findings, released today in the science journal ‘Nutritional Neuroscience’ reported that researchers had failed to find solid clinical evidence for vitamin D as a protective neurological agent.

“Our work counters an emerging belief held in some quarters suggesting that higher levels of vitamin D can impact positively on brain health, ” says lead author Krystal Iacopetta, PhD candidate at the University of Adelaide.

Based on a systematic review of over 70 pre-clinical and clinical studies, Ms Iacopetta investigated the role of vitamin D across a wide range ...

No? Well you’re not alone. According to a recent Healthed survey of ...