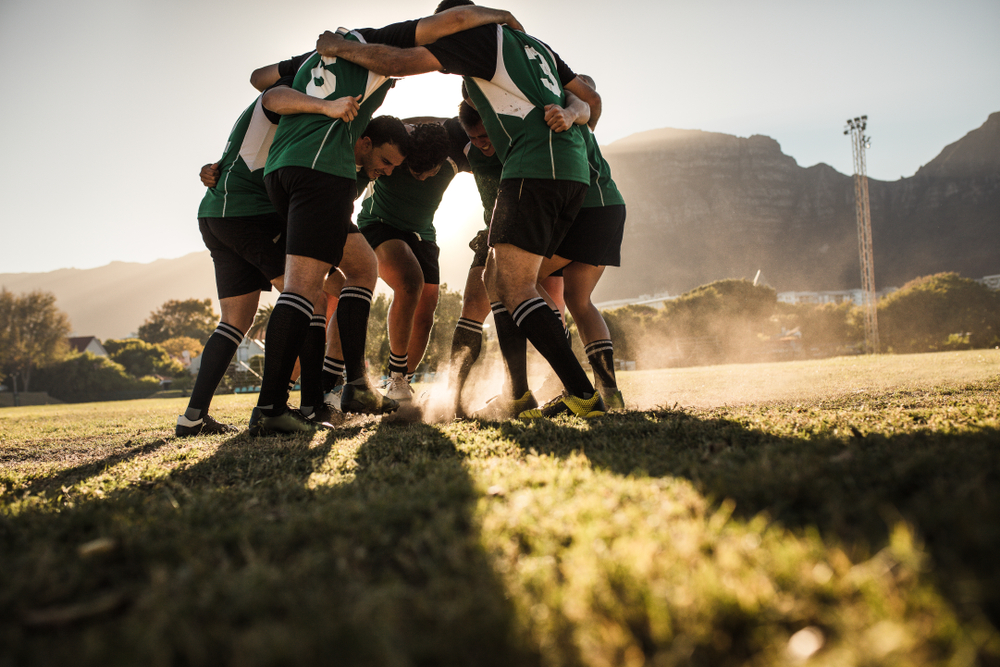 The ultimate ELIXER of Sport

In 1889, Dr Charles-Édouard Brown-Séquard, a world-renowned physiologist and neurologist, whom first described a syndrome which bears his name, published in The Lancet, a paper based on a series of lectures.

He described a number of experiments done on animals and humans (including himself) which involved injecting an ELIXER derived from blood from the testicular artery, semen and fluid extracted from freshly crushed animal testicles. He concluded “…great dynamogenic power is possessed by some substance or substances which our blood owes to the testicles.” and “I can assert that the … given liquid is endowed with very great power.”1

The inherent belief that human performance can be improved by the addition of an ELIXER can be traced to ancient Greece.  Athletes and warriors ingested berries and herbal infusions to improve strength and skill.2 The intrinsic risk attached to these substances has always been appreciated. Scandinavian mythology mentions Berserkers (ancient Norse warriors) would drink a mixture ...