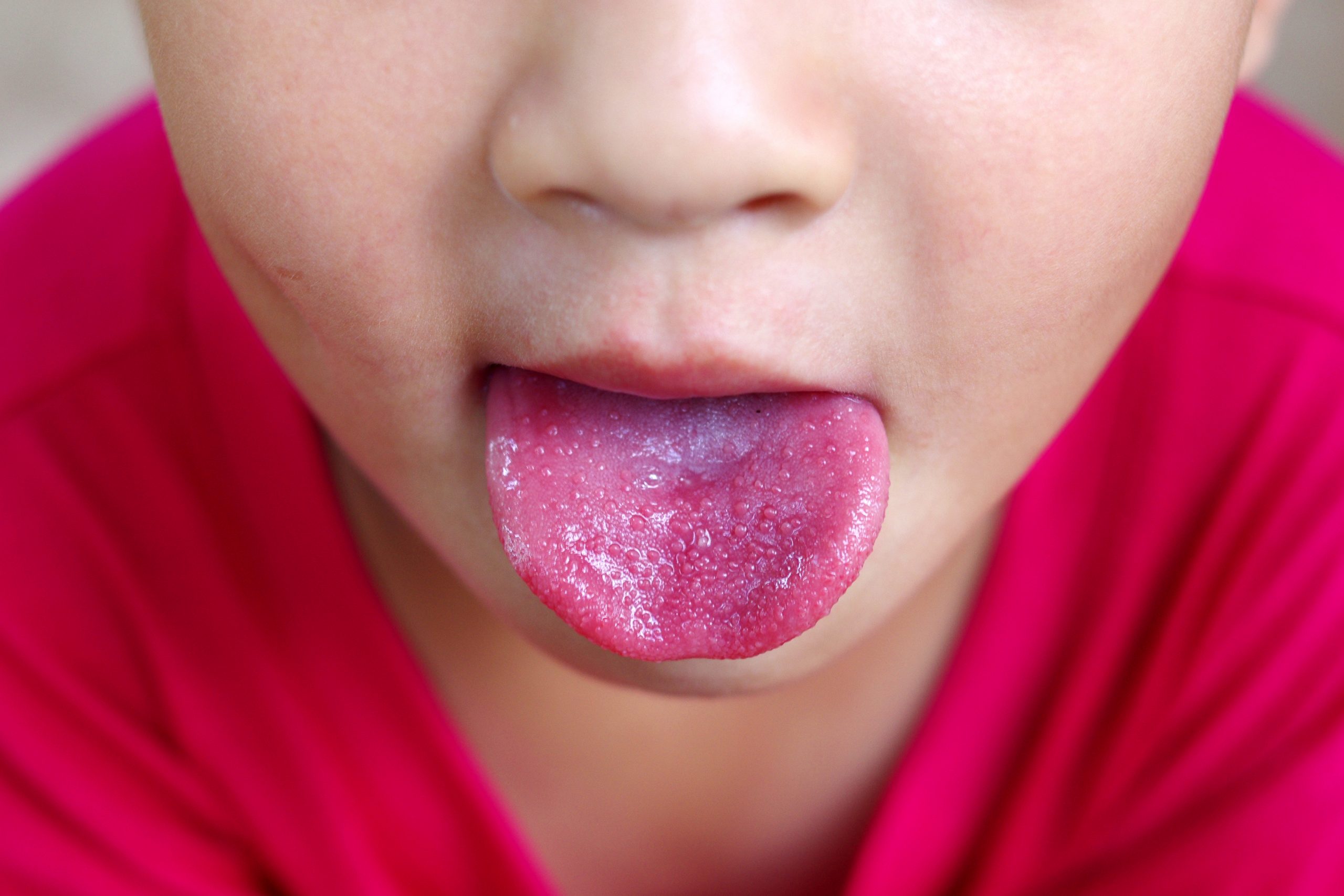 Drawn from an interview with Prof Burgner by Dr Harry Nespolon on the Healthed podcast Going Viral.

• There have recently been a small number of case reports of children experiencing a newly described inflammatory syndrome believed to be related to COVID-19. This syndrome has a number of different names including PIMS-TS (paediatric inflammatory multisystem syndrome temporally associated with SARS-Cov-2).

• PIMS-TS is fundamentally an inflammatory vasculitis and has features similar to both Kawasaki disease and toxic shock syndrome, but is exceedingly rare. To date, no cases have been reported in Australia.

• As a refresher – Kawasaki disease is an inflammatory vasculitis of the medium arteries. It usually affects preschool children and is characterised by a prolonged fever (4-5 days), rash, conjunctival injection, swelling and redness of the lips and tongue (strawberry tongue) and swelling of the soles and palms. It is important to recognise Kawasaki disease early because if left untreated, some affected children may develop permanent damage to their coronary arteries.

• Toxic shock syndrome is a condition originally described in relation to retained tampons, however it has now been described in children. It shares many of the characteristics associated with Kawasaki disease, except that shock is a feature. The symptoms associated with toxic shock syndrome tend to be more commonly gastrointestinal with abdominal pain and diarrhoea being common.

• Most cases of PIMS-TS appear to be post-infection, occurring some time after the initial illness. There have been cases of PIMS-TS where no previous infection has been reported and the PCR for SARS-Cov-2 has been negative, however these patients have subsequently tested positive for antibodies.

• Among the cases of PIMS-TS reported the age of the patients has generally been 10-11 years, older than the cohort most commonly affected by Kawasaki disease. The symptoms have been prolonged fever, abdominal pain and early signs of shock with tachycardia, rash, red lips and red eyes (without exudate).

• While very rare the condition is serious with 75% of the reported cases requiring ICU admission. To date there have been approximately six deaths worldwide from this condition.

Listen to the podcast here>>