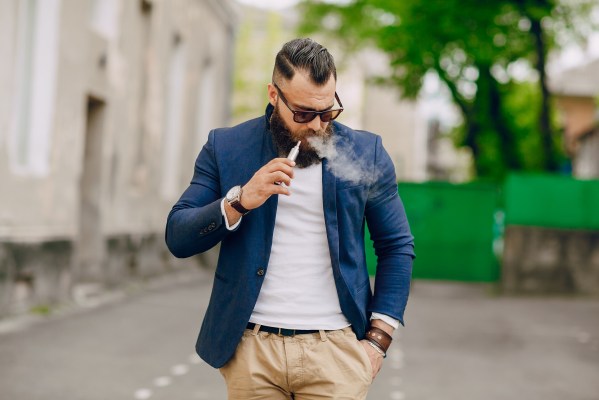 Vaping-related lung disease: what you need to know

More than 2,000 people in the United States have developed serious lung damage in a poisoning outbreak associated with the use of vaping devices this year. At least 39 people have died from the condition.

Most of those affected are young men. Their symptoms, which developed over a few days to several weeks, included cough, shortness of breath, chest pain, nausea, vomiting, abdominal pain, diarrhoea, fever, chills, and weight loss.

The United States Centers for Disease Control and Prevention (CDC) has recently named this combination of symptoms – “e-cigarette or vaping product use associated lung injury”, or EVALI.

Importantly, it has now implicated vitamin E acetate, an ingredient added to illicit cannabis vaping liquids, as the most likely cause of EVALI.

1. What EVALI is and how it’s diagnosed

To be classified as EVALI, cases have to satisfy the following criteria:

...
To save resource for later, login or sign up as a Healthed member
Clinical Articles URL Copy URL
Author

Associate Professor, School of Public Health, The University of Queensland

This article discusses the recent refinements to the diagnosis and management of chronic obstructive pulmonary disease.
Read more