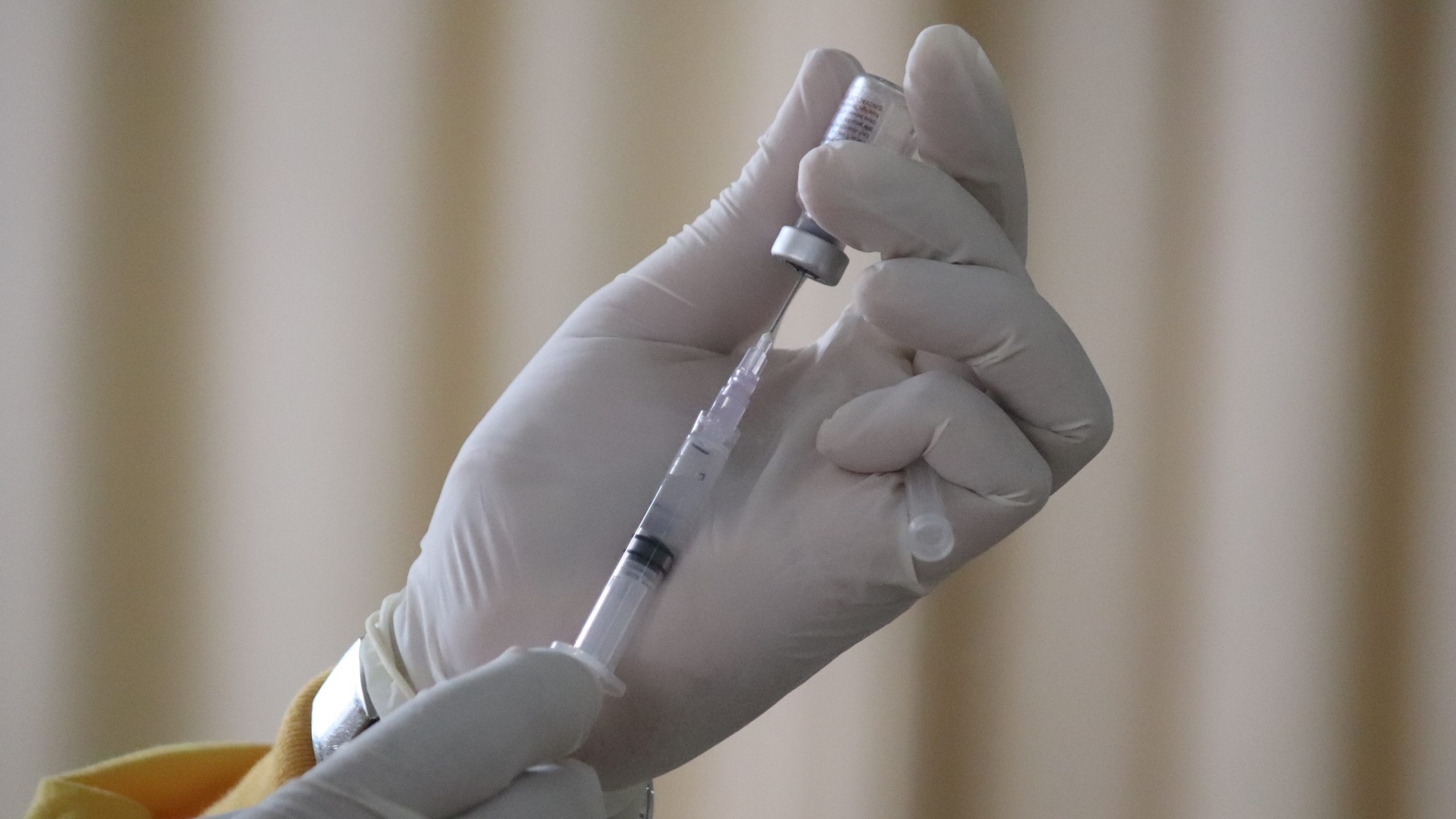 What is COVAX-19, the most advanced of Australia’s remaining local COVID vaccine candidates?

Australia’s current crop of COVID-19 vaccines consists of a shot by American biotechnology company Pfizer, which we import, and the vaccine by British-Swedish multinational AstraZeneca, the bulk of which we manufacture onshore in Melbourne under license.

We don’t currently have a locally-made COVID vaccine at our disposal, though this week the Victorian government announced funding for a Pfizer-style mRNA vaccine developed by Monash University. It will move to phase 1 trials in October or November.

However, the most advanced of our local COVID vaccines in development is a shot called “COVAX-19” by South Australian based biotech, Vaxine.

It’s great to see another Australian group at the forefront of COVID-19 research and particularly vaccine development.

The candidate has just started a phase 2 clinical trial in Iran, collaborating with local biotech CinnaGen.

We’re yet to see the published results of the pre-clinical animal studies or the phase 1 human trials, though Vaxine says it has submitted research papers and is awaiting acceptance.

At this point in time, there’s unfortunately not enough information to comment on the safety and efficacy of this locally developed vaccine, though it’s potentially promising.

Further information, particularly the results of the clinical trials, is eagerly awaited.

Vaxine was founded in 2002 with the aim of developing new vaccine technologies.

Researchers at Vaxine have focused for some time on adjuvants, which are substances added to vaccines to enhance the response of the immune system. They’ve developed their own adjuvant named “Advax” which is based on Inulin, a starchy product derived from many plants.

This adjuvant has been used safely and successfully in human trials for many viruses including influenza and hepatitis B. However, it hasn’t been included in any licensed vaccine to date.

What kind of vaccine is it?

Vaxine scientists began work on a COVID-19 vaccine in January 2020. They describe developing a number of different types of vaccines, but eventually settled on a “recombinant protein-based vaccine”.

The goal of any vaccine is to train our immune system to recognise something found on the surface of a pathogen, in this case the SARS-CoV-2 coronavirus. Having a vaccine means if we encounter that virus, we’ll have antibodies and other immune cells ready to protect us.

In the case of COVID-19, most of the vaccines in use and under development target the spike protein, as this is the part of the virus that binds to human cells to get in and cause infection.

Vaxine’s COVAX-19 is no exception and does this by making the spike protein in the laboratory using “recombinant technology”, which is where proteins are artificially manufactured.

Other similar vaccines include those made by Novavax and the University of Queensland.

Novavax’s candidate uses their own adjuvant and this month announced impressive results from phase 3 studies.

The University of Queensland candidate used a “molecular clamp” which, unfortunately, caused some participants who received the vaccine in trials to have false-positive HIV tests. Because of this, the vaccine isn’t going to progress beyond phase 1 clinical trials.

Is it safe and effective?

Vaxine’s website states its COVAX-19 vaccine has been shown to produce an immune response in a number of animals including mice, macaques and ferrets. The data is not published, so I can’t confirm this.

For results to be published, it means they have been carefully analysed and presented as well as undergoing a robust peer review process. While results from press releases and pre-print articles can tell us exciting results might have been obtained, we really need to see them published in reputable peer-reviewed journals to be certain they’re of sufficient quality to draw reliable conclusions from.

However, the company’s founder and research director, Nikolai Petrovsky, said it has submitted a paper on its mice and ferret studies and is awaiting acceptance.

Based on this unpublished pre-clinical work, this vaccine was assessed in a phase 1 human trial that started June 30 last year.

In Vaxine’s phase 1 trial, 40 participants aged 18 to 65 were included, with 30 people receiving the active vaccine and ten getting a saline placebo.

The company’s website says preliminary data of this phase 1 study demonstrated the COVAX-19 vaccine is safe, well tolerated and produces an immune response, though its data on this trial isn’t published.

Petrovsky said this data has also been submitted and is awaiting acceptance. He said the company’s main focus is on advancing the clinical trials and preparing to produce hundreds of millions of doses, if successful.

He added “we just don’t have the luxury of lots of surplus bandwidth to be writing and publishing papers at the same time”.

The phase 2 clinical trials started on May 30 in Iran, with 400 volunteers injected with either a placebo or the first dose of the vaccine candidate.

This is a step in the right direction. But even if the published phase 1 results confirm the safety and efficacy, given the phase 2 trial has only just commenced and large phase 3 trials are still required, it will unfortunately be some time before we know whether it’s a safe and effective vaccine.

How quickly the vaccine could be available is also likely to depend largely on Vaxine’s ability to scale up manufacturing, which takes considerable investment and quite a long period of time.