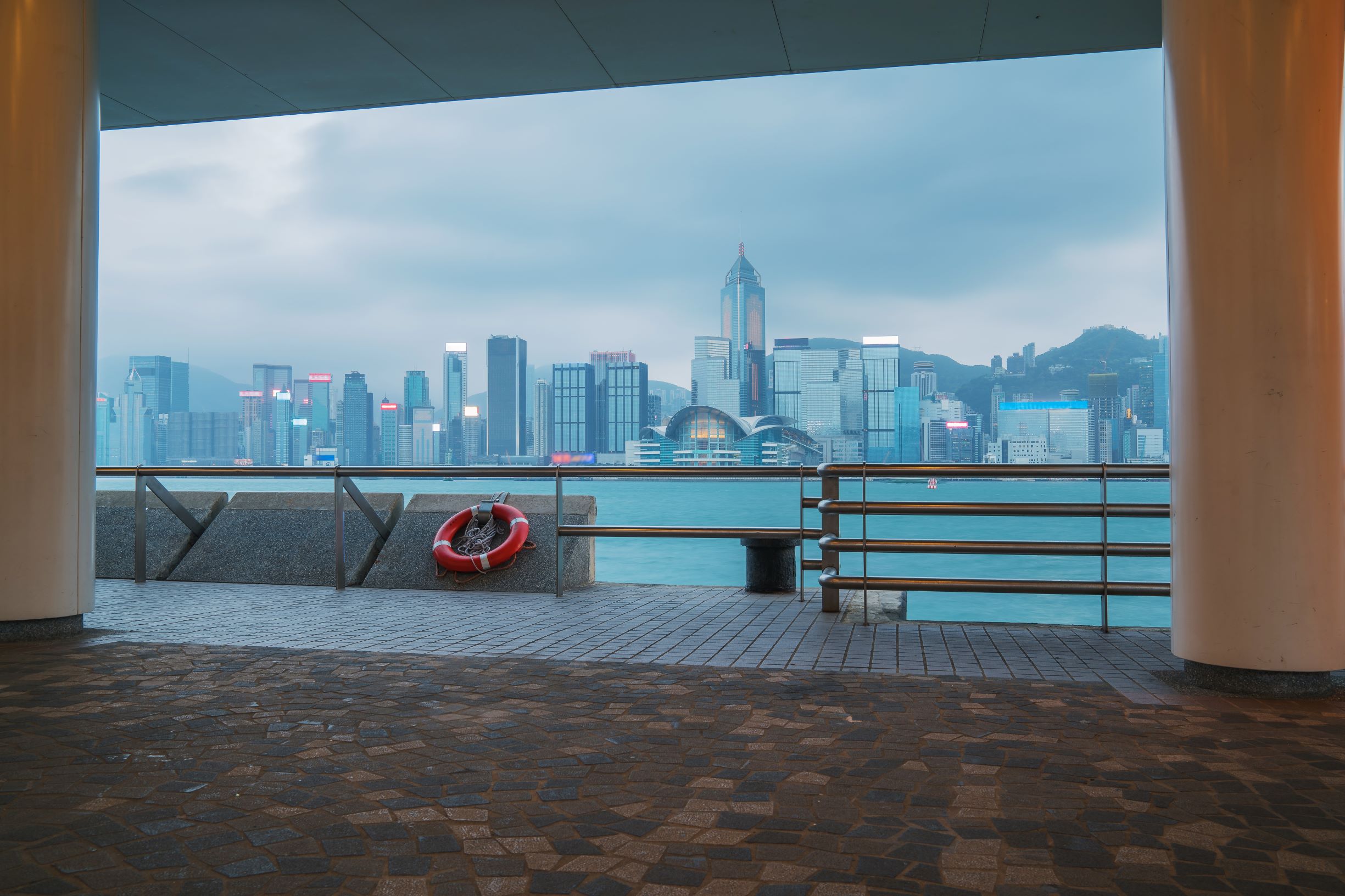 Why Hong Kong is winning against COVID-19

On Monday April 20, Hong Kong reported no new cases of COVID-19, one of very few places around the world to have recorded such a great negative at this stage in the pandemic.

While no one is claiming a definitive victory over the contagion, it certainly does appear to demonstrate that this geographically small but populous community has avoided the worst of the infection. All the more remarkable given its proximity to COVID-19’s epicentre in mainland China. So what have they done so right?

According to an observational study just published in The Lancet Public Health, Hong Kong’s containment of the virus can be attributed to a number of key non-pharmaceutical interventions combined with intensive surveillance of both incoming travellers and the local community, and very rigorous contact tracing and follow-up.

What is particularly interesting is the fact that Hong Kong’s achievement did not involve total lockdown. Much of their social distancing was recommended rather than policed, in fact it was late March before it was mandated that no more than four people could gather socially. Restaurants can still trade provided they have no more than 50% capacity, although pubs and bars have been closed.

So what did they do? Given that they were one of the first countries affected, how did they manage to only have 715 confirmed cases by March 31 and only four deaths out of a population of 7.5 million people?

They certainly implemented border entry restrictions very early, but they were very specific and it wasn’t a total ban, at least not initially. At first it was just people from China, and as the disease spread, restrictions were placed on people travelling from Italy, Iran and the US among others. People coming to Hong Kong from these places had to quarantine for two weeks in special facilities where they were closely monitored for any signs of developing disease.

What’s more, right from the start, if someone tested positive for COVID-19 they went to hospital and they stayed there until it had been proven they were no longer shedding the virus. Presumably that included the 94 recorded cases of people who tested positive but were asymptomatic.

The other measure that the Hong Kong authorities appear to have been particularly diligent in enforcing has been contact tracing, identifying anyone who was in contact with the diagnosed patient from two days before the patient developed symptoms. Once identified, the contacts would be quarantined for the obligatory two weeks in the special facilities.

It seems very intense, but it is important to note that the Hong Kong population has experience with pandemics. It was one of centres of infection during the SARS outbreak back in 2003.

In terms of the public health interventions and social distancing rules, what has happened in Hong Kong is not dissimilar to what has happened here in Australia, but maybe a little less strict. It is true schools are closed, and temperature checks are occurring at many shops and offices prior to entry, but for the large part the instructions have been advice – try and work from home, and avoid large gatherings and unnecessary contact with people. Some (not all) religious organisations cancelled services and many conferences were apparently cancelled, not obligatory but advised.

The Lancet study also gauged public opinion about the crisis, courtesy of phone surveys asking people what they thought of the current infection control measures. Three surveys were conducted in January, February and March and it seemed that rather than people becoming complacent about the threat, or weary of the protective measures, they were wanting even greater vigilance, supporting complete border closures, and 99% of them wearing face masks when going outside their homes (up from 75% in January). So it appears Hong Kong people themselves are very strict on social distancing and preventive measures.

If you’re wondering how much each of these measures contributed to Hong Kong’s apparent success, the researchers cannot say. They warn that because all these different measures were implemented more or less simultaneously, it is not possible to disentangle the effects of each one.

However, they do highlight the fact that containment does appear to have been achieved without implementing the total lockdown which is occurring currently in other parts of the world.

“Our findings strongly suggest that social distancing and population behavioural changes – that have a social and economic impact that is less disruptive than total lockdown – can meaningfully control COVID-19,” the researchers concluded.