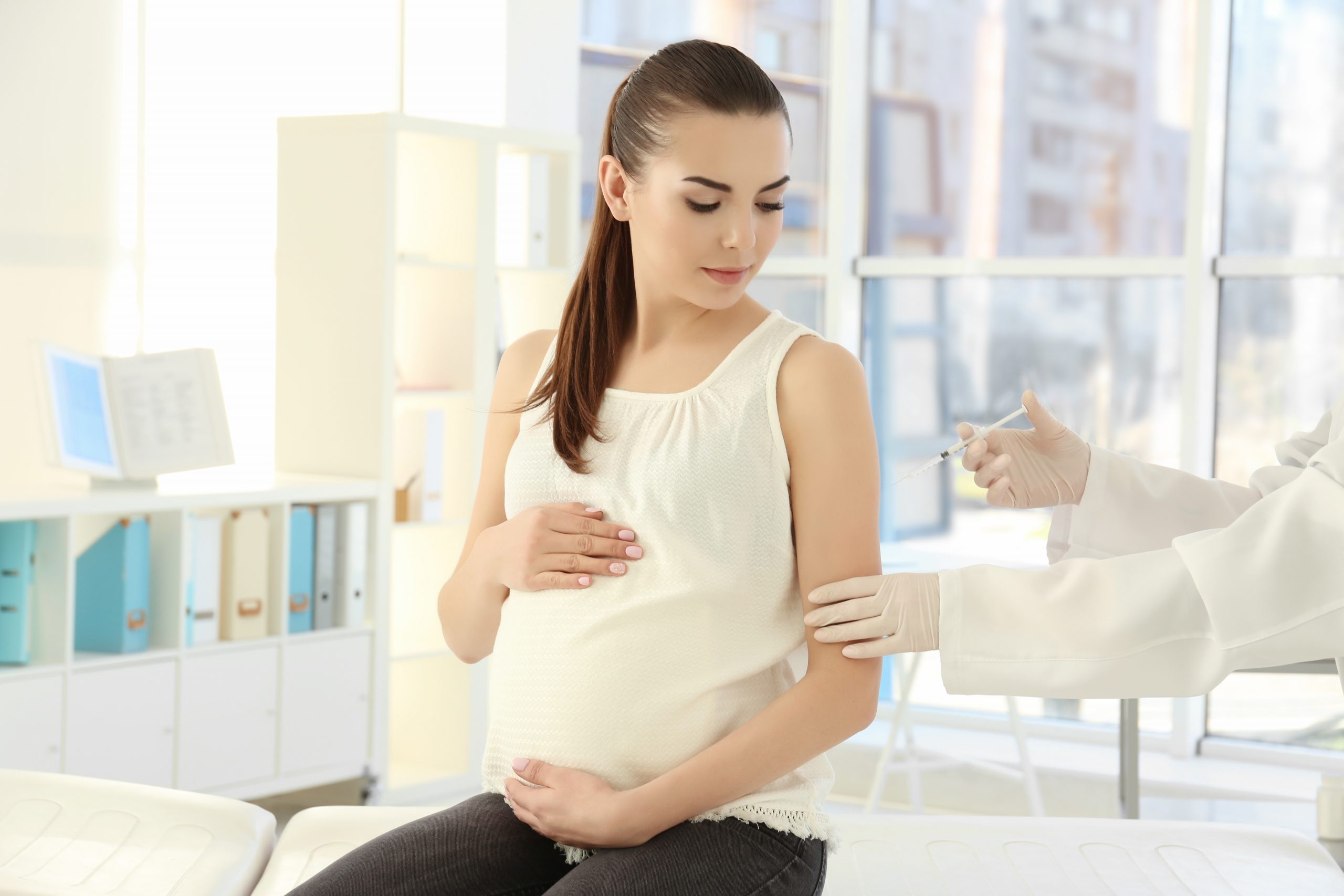 Increasingly, pregnant women are heeding the warnings about the dangers of pertussis and getting vaccinated but the same does not appear to be happening with influenza protection.

According to an Australian retrospective analysis, pertussis vaccination of pregnant women in Victoria increased from 38% in 2015 to 82% two years later. However, when they looked at rates of influenza vaccination the prevalence fluctuated according to the season but even so, the overall rate was only 39%.

Looking first at the factors that appeared to influence whether a woman got vaccinated at all, the researchers found women who were older, who were having their first child, attended antenatal care earlier in the pregnancy and who were receiving GP-led care were more likely to receive immunisation (thumbs up for the GPs).

On the negative side, the likelihood of vaccination was significantly lower in women born overseas, those who smoked during pregnancy and among Aboriginal and Torres Strait Islander women.

Overall it appeared the more contact a pregnant woman had with the health system, especially if that contact was with health professionals who are well-versed in all things immunisation, ie GPs, the ...