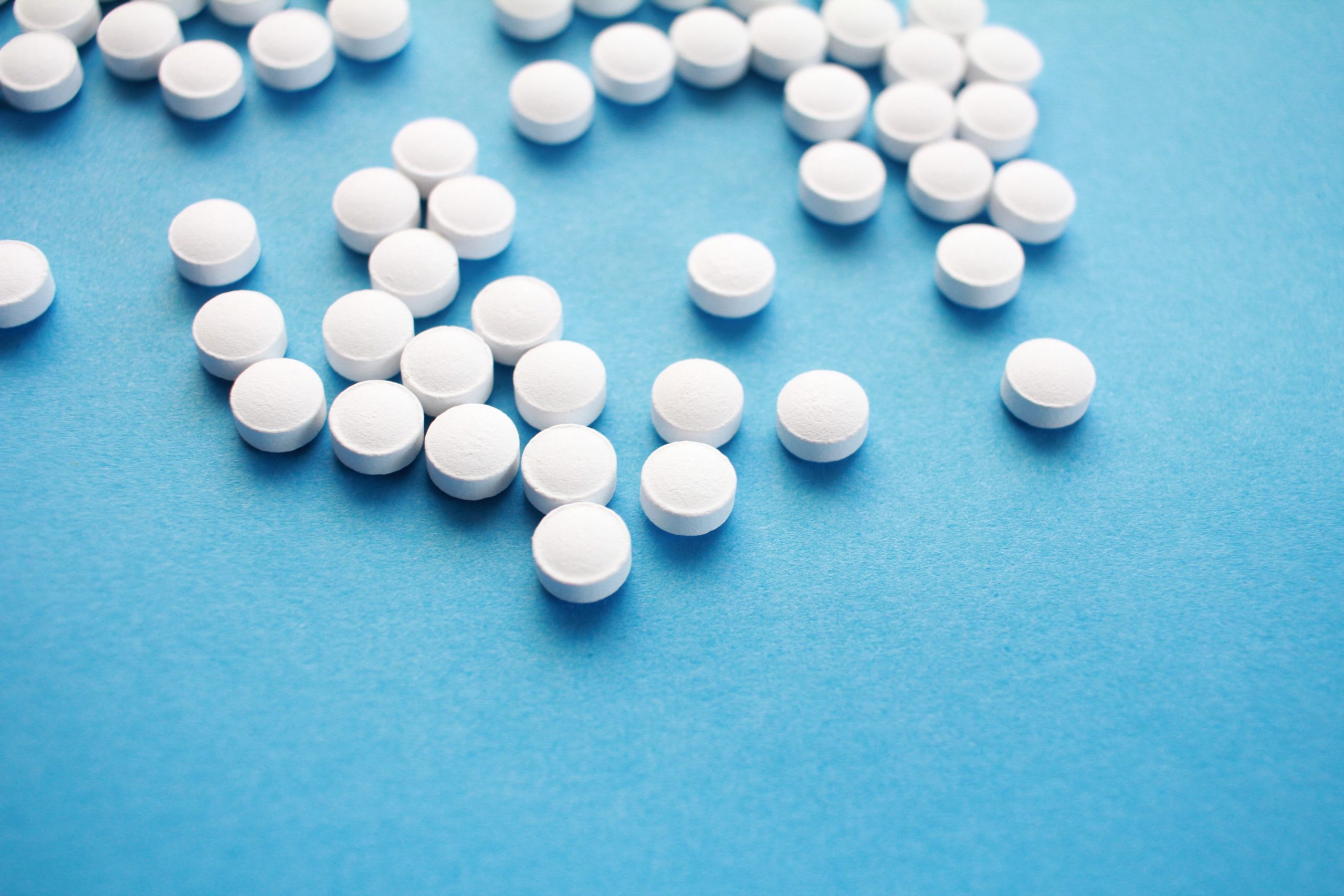 The end of prescribing ivermectin for COVID

It’s been a tough week for GPs who want to march to the beat of their own drum with regard to COVID.

On September 10, the TGA effectively put the kibosh on GPs prescribing ivermectin for anything other than its listed indication, namely scabies and other parasitic infections.

That means no more scripts to prevent or treat COVID-19, much to the outrage of a small but very vocal group of advocates including patients, doctors, and a certain, very vocal MP. Letters have been written, press releases published.

Claims that the TGA’s decision will damage public health by increasing mortality and that ‘all doctors confirm that this is an early, safe and effective treatment for Covid’ tend to suggest hyperbole.

Nonetheless, the supporters of ivermectin remain firmly convinced that this drug, when given with doxycycline and zinc as triple therapy has benefits for Covid, particularly for those patients with the infection who are not sick enough to be hospitalised. They claim there is evidence to support its use.

But ivermectin is just one of an array of alternative therapeutic options that have been suggested for Covid-19. Right from the very beginning with hydroxychloroquine and vitamin D to now with ivermectin and zinc people have been on the hunt for out-of-the ordinary therapies to prevent or treat the disease.

So how does this play out in general practice? Who is advocating what and how much does patient pressure come into the equation?

According to a recent Healthed survey it appears GPs remain a fairly conservative (aka safe) bunch of professionals. Of the more than 720 GPs who completed online questionnaire, less than half (44.26%) were promoting anything in the way of drugs or micronutrients to help prevent the infection. Just over a third (34.72%) advocated vitamin D, while more than a quarter (26.28%) promoted vitamin C to prevent or treat Covid. Less than one in five (18.67%) GPs were recommending zinc.

In terms of ivermectin, almost 42% of GPs had been asked about this drug and its role in Covid. And almost a quarter of GPs (24.48%) said they had had at least one patient come in and specifically ask for a script for this drug. Not huge numbers but certainly represents a degree of patient pressure.

And where are patients getting the information on which their request is based? Well, according to this survey at least, almost 90% of patients are reporting the source of their ivermectin information as social media. Sign of the times.