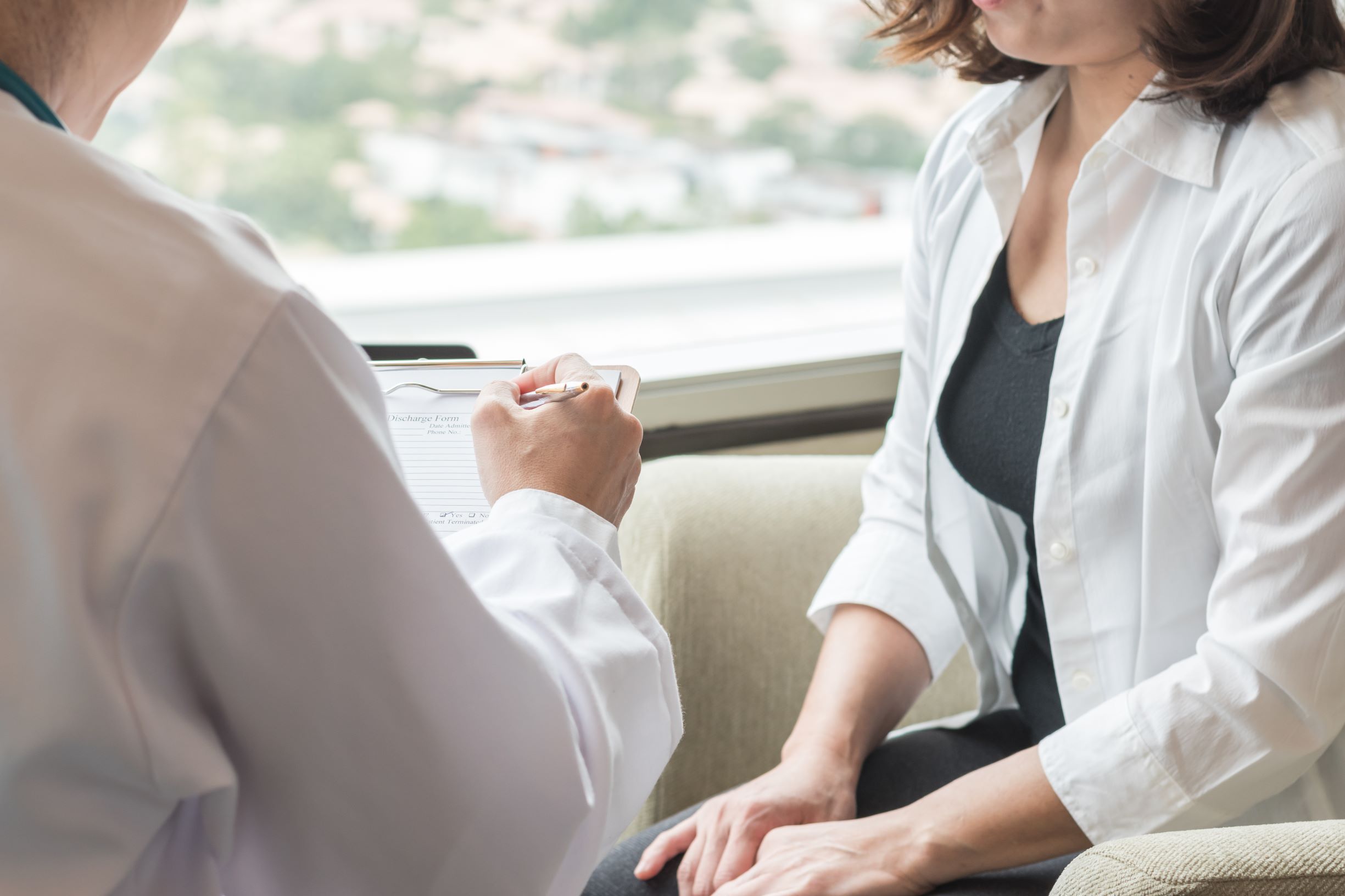 What Is Lymphocytic Oesophagitis

The importance of eosinophils and neutrophils infiltrating oesophageal squamous epithelium as markers for reflux, eosinophilic oesophagitis, and infection are well entrenched, although traditionally less attention has been paid to lymphocytes.

However, isolated increases in lymphocytes in the oesophageal epithelium, outside the context of entities such as lichen planus and graft versus host disease, have been less well recognised until recently.

The criteria for a diagnosis of lymphocytic oesophagitis, where lymphocyte numbers are markedly increased with few or no eosinophils, is not strictly defined since this is still a reaction pattern and not a specific diagnosis per se, and thresholds vary from study to study. The strictest definition requires at least 50 intraepithelial or peripapillary lymphocytes per HPF with few or ...


David graduated from the University of Otago, New Zealand in 1998. He undertook postgraduate Anatomical Pathology training in Wellington, New Zealand, qualifying FRCPA in 2005.After working as a consultant pathologist for a period with Capital and Coast District Health Board, he joined Western Diagnostic Pathology developing broad skills in surgical pathology. These areas include breast pathology, as pathologist for the breast multidisciplinary meeting, as well as dermatopathology, gastrointestinal pathology, head and neck, thoracic and lymphoma pathology. He was also involved in the Perth Breast Clinic Fine Needle Aspiration service. He became Head of Histopathology at Western Diagnostic Pathology in 2011, and joined Clinipath Pathology in 2015. 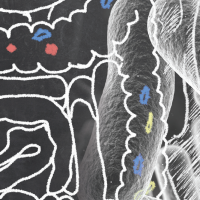