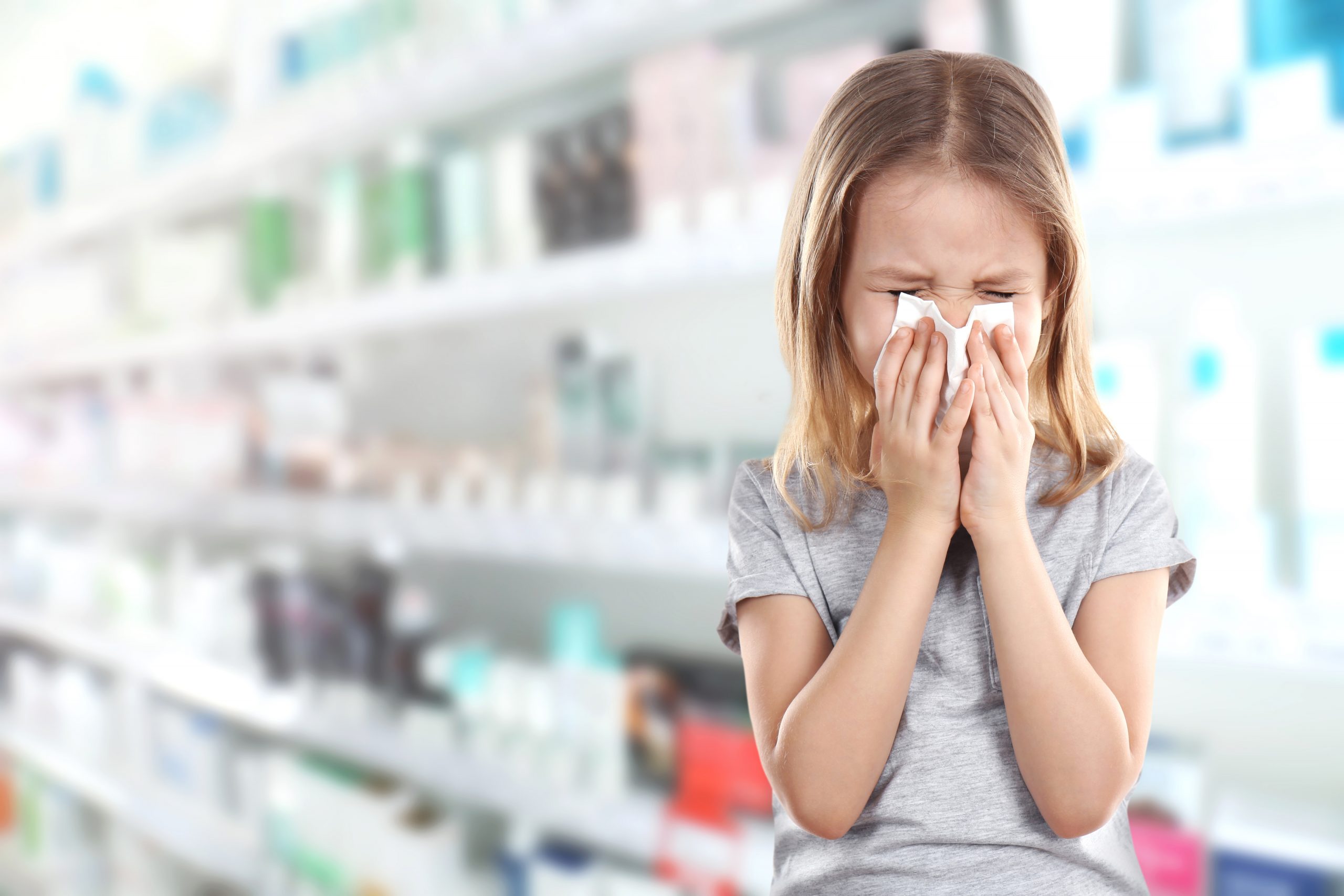 This year, the number of laboratory-confirmed influenza (flu) virus infections began rising earlier than usual and hit historic highs in some Australian states. If you have been part of any gathering this winter, this is probably not news.

States in the south-east (central and southern Queensland, New South Wales, Victoria, Tasmania and South Australia) are more inflamed by flu than those in the north and west. For example, Queensland has seen more hospital admissions than in the last five years, mostly among an older population, while younger demographics more often test positive without needing hospitalisation.

Meanwhile, flu numbers in New Zealand and elsewhere in the Pacific have not matched the same elevated levels. But is Australia really experiencing the biggest flu season on record in 2017, or are we just testing more and using better tools?

This is hard to answer for certain because the information we need is not usually reported ...

Virologist, The University of Queensland
Recommended 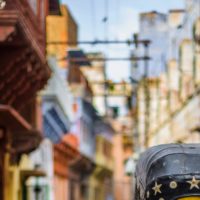