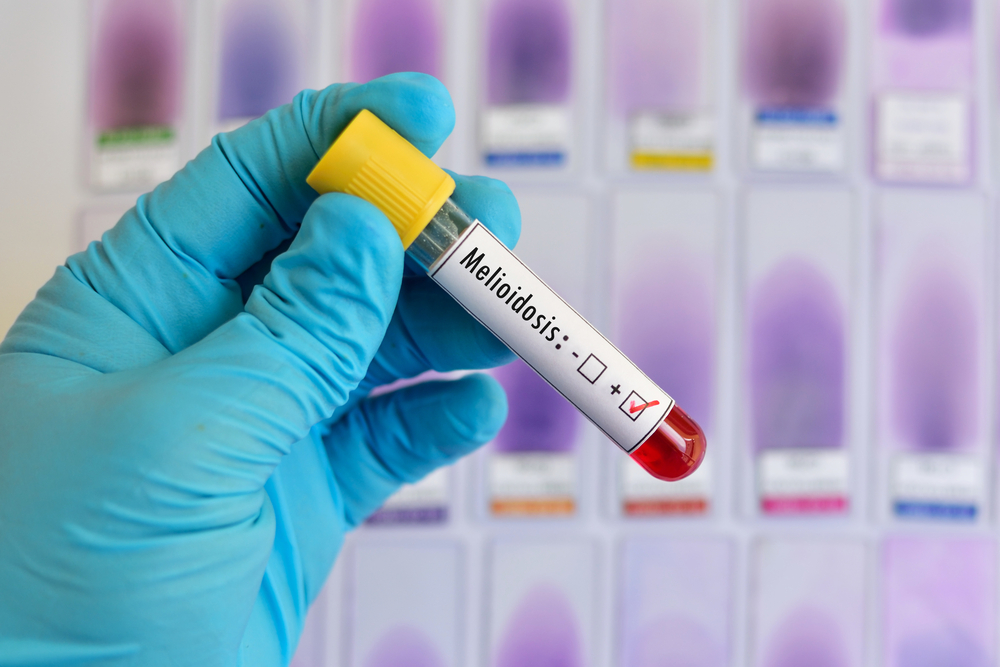 Here’s what You Need to Know About Melioidosis, the Deadly Infection that Can Spread After Floods

The devastating Townsville floods have receded but the clean up is being complicated by the appearance of a serious bacterial infection known as melioidosis. One person has died from melioidosis and nine others have been diagnosed with the disease over the past week.

The bacteria that causes the disease, Burkholderia pseudomallei, is a hardy bug that lives around 30cm deep in clay soil. Events that disturb the soil, such as heavy rains and floods, bring B. pseudomallei to the surface, where it can enter the body through through a small break in the skin (that a person may not even be aware of), or by other means.

Melioidosis may cause an ulcer at that site, and from there, spread to multiple sites in the body via the bloodstream. Alternatively, the bacterium can be inhaled, after which it travels to the lungs, and again may spread via the bloodstream. Less commonly, it’s ingested.

Melioidosis was first identified in the early 20th century among drug users in Myanmar. These days, cases tend to concentrate in Southeast Asia and the top end of northern Australia.

What are the symptoms?

Melioidosis can cause a variety of symptoms, but often presents as a non-specific flu-like illness with fever, headache, cough, shortness of breath, disorientation, and pain in the stomach, muscles or joints.

People with underlying conditions that impair their immune system – such as diabetes, chronic kidney or lung disease, and alcohol use disorder – are ...


A/Prof Sanjaya Senanayake is an Infectious Diseases Physician and Director of Hospital at Canberra Hospital. He is a Lecturer at the Australian National University Medical School, as well as a Conjoint Lecturer at the School of Public Health and Community Medicine at the University of New South Wales.