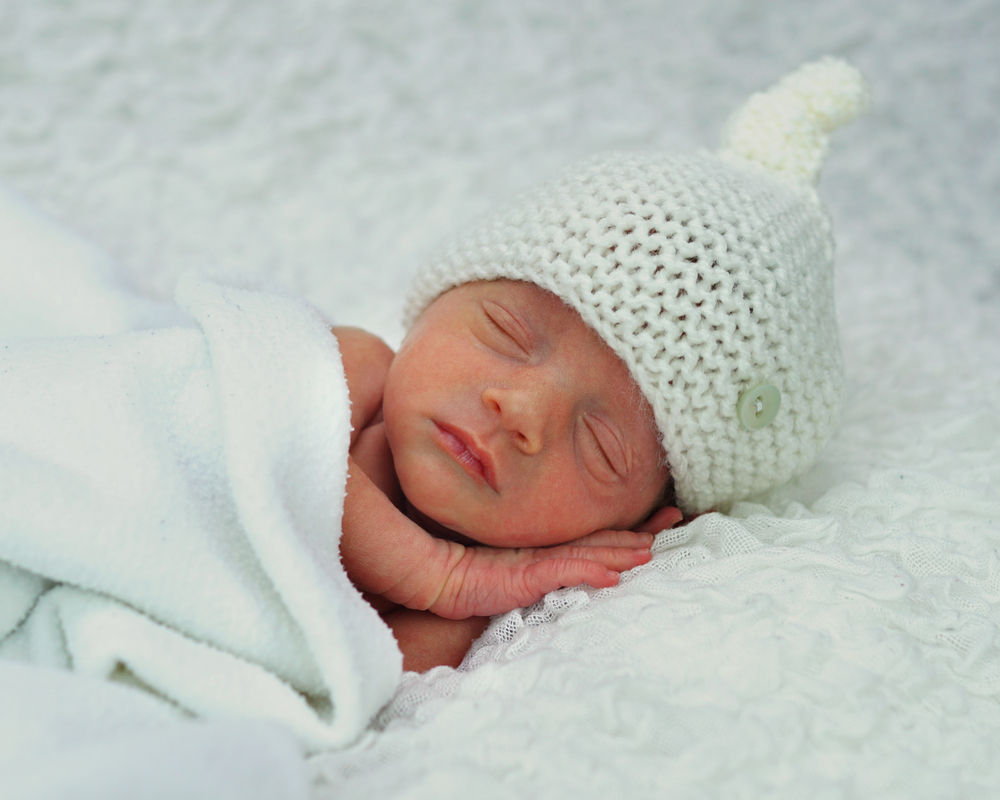 In the last few months of 2017, over 200 Australian infants were hospitalised due to infection with the little known human parechovirus, say Australian public health experts in the latest issue of the MJA.

The infected infants were admitted with conditions such as severe sepsis and meningoencephalitis. Less common presentations included acute abdomen from intussusception, pseudo-appendicitis and even bowel perforation.

According to the MJA review, parechovirus was originally included under the echovirus umbrella back in the 1960’s, but became an entity in its own right, in the 90’s. There are close to 20 genotypes of the virus, but to date only three (genotypes 1,3 and 6) are thought to cause human disease.

For the most part parechovirus causes mild gastro or respiratory tract infections. However, one of the genotypes – genotype 3  – has been found to be considerably more dangerous, especially in babies.

“It is now recognised as a leading cause of sepsis-like illness and central nervous system infection, particularly in young infants, ” the review authors wrote.

Under-12s are increasingly catching COVID-19. How sick are they getting and when will we be able to vaccinate them?