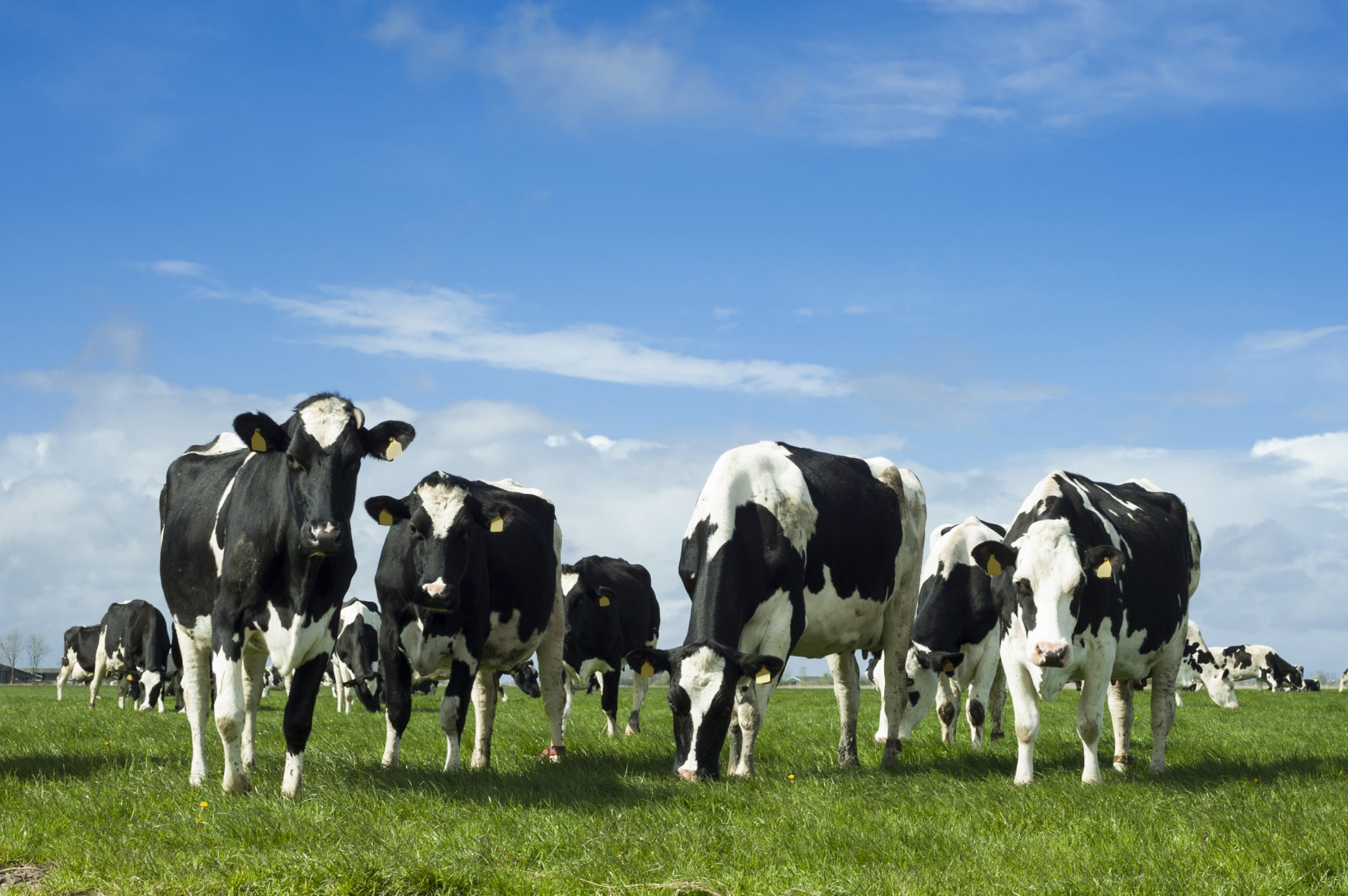 Anyone living in country Australia should consider being vaccinated against Q fever, according to researchers.

The recommendation was made on the basis of their study, published in the Medical Journal of Australia which showed that living in a rural area for more than three months was associated with an increased risk of contracting Q fever even if there was little contact with farm animals, the traditional reservoir of the infection.

In fact, the risk among country dwellers was 2.5 times higher than among people who had never lived rurally, according to the study which looked for evidence of past infection among 2740 blood donors in Queensland and NSW.

“The prevalence of Q fever, caused by Coxiella burnetii, is substantial in Australia despite the availability of a safe and effective vaccine, ” the study authors wrote.

They point to stats that show that between 2013 and 2017 there were more 2500 notifications of Q fever in this country. They say this is very likely to be an underestimate, ...