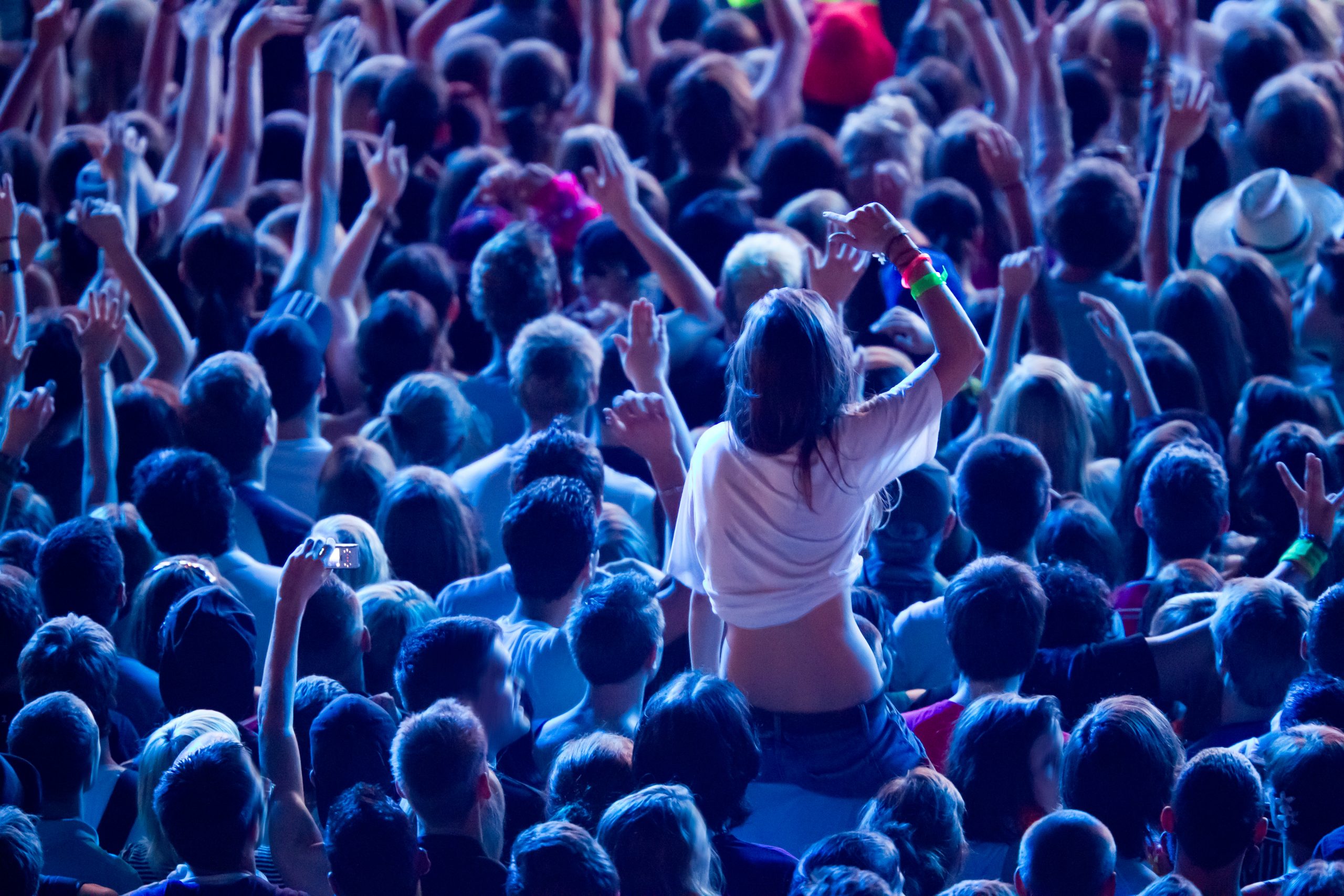 Phenibut was initially developed in the 1960s in Russia as an anti-anxiety (anxiolytic) drug with cognitive enhancing properties. It has since attracted a strong following of users in the “smart drug” market, with claims of boosting memory recall and exam performance.

Originally given to Soviet cosmonauts to combat anxiety and insomnia, the powdered drug is suspected to have played a role in the recent overdose of seven teenagers at a Queensland private school.

Phenibut – also known as pbut, noofen, party powder (or its scientific name β-phenyl-γ-aminobutyric acid and brand name Bifren) – is a psychotropic drug, which means it affects the user’s mental state.

Lecturer in Pharmacy, University of Sydney